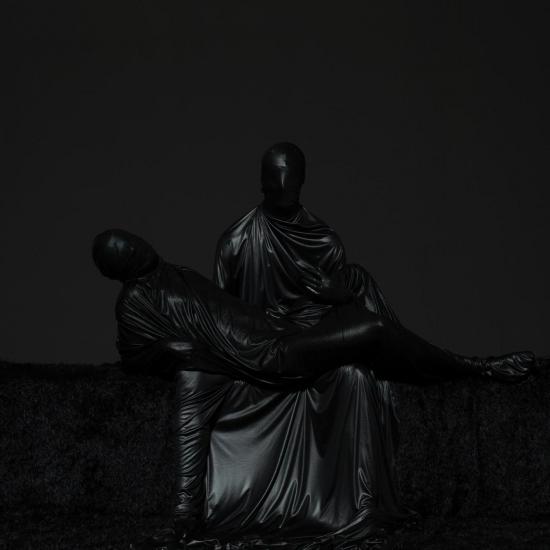 Info for In Origine: The Field of Repentance

"In Origine: The Field of Repentance" is a concept album dealing with the origin of man and its impact on the cycle of creation and destruction which drives the evolution of the universe. This time Caria invited one of the world's major trumpeters, prolific Sardinian jazz artist Paolo Fresu to collaborate on the album. Fresu's unique trumpet sound is recognized as one of the most distinctive in the contemporary jazz scene and on this album Caria and Fresu succeed in perfectly merging their contributions into a coherent entity. Fresu is not accompanying Caria and Caria is not accompanying Fresu. Instead they both drive each others plays, building and rebuilding, forming and reforming meticulous pieces of analogue-electronic music that invoke the feeling of a pure timelessness.
"Upon hearing a small snippet of sound an image is conjured, not a memory but not unfamiliar. A shell of a memory, thousand events superimposed on each other. While trying to extract points of a narrative to ease the discomfort of this recollection, I try to separate and unfold the image and with it the points of the spectrum which make up the sound, a shell of a narrative. Here is an album based upon an almost entirely imagined/ synthesized happening upon hearing a snippet of sound. It sounded like of a whole story that never happened but yet I felt myself amongst it’s participants, a sound triggering a false memory. Each sound in Eugenio’s collection of sounds and ideas guided me a to a point in the narrative and it’s construction. He had handed me a portals of some kind to a few scenes of the whole narrative. This is the soundtrack for that false memory from all the perspectives I can think of."
Siavash Amini is a composer from Tehran, Iran. He Has worked with labels like Room40, Hallow Ground, Opal Tapes and Umor Rex for the better half of the past ten years. He has performed at festivals like CTM & MUTEK and many other well known international events. Apart from it Siavash is a co-founder of the “SET experimental art events” and “SETfest” in Tehran, Iran. His work ranges from fragile ambient pieces and brittle IDM (incorporating his distinctive style of atmospheric guitar playing) to noisy drones and bleak modern classical pieces. His compositions have been inspired by films such as Andrei Tarkovsky's The Mirror as well as novels by Dostoyesvky and poems by T.S. Eliot.
Eugenio Caria aka SaffronKeira, keyboards, synthesizers, electronic
Paolo Fresu, trumpet 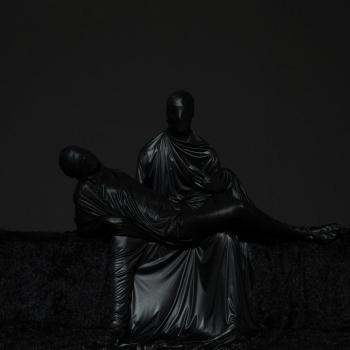 In Origine: The Field of Repentance 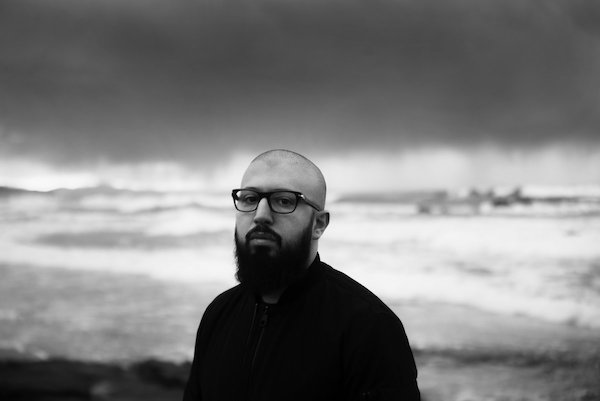 Eugenio Caria aka SaffronKeira
is an Italian performing, electronic music producer originally from Sardinia Island. Caria was born in 1985 in Sassari, Italia. Since 2008 he has released more than 10 albums, EPs and remix under this alias name. His work utilizes differents acoustic instruments, analog equipment, computers and synthesizer, to blend melody with treated samples and post production. He lives and works in Castelsardo (Italy)
He has collaborated with a number of artists, including Paolo Fresu, Sebastian Plano (Grammy nominee), Siavash Amini, Mia Zabelka, Christhoph Berg, Claudio PRC, Pietro Sedda, Mustafa Sabbagh, Lisa Park and many others artists.
Currently release his records on the German label Denovali.