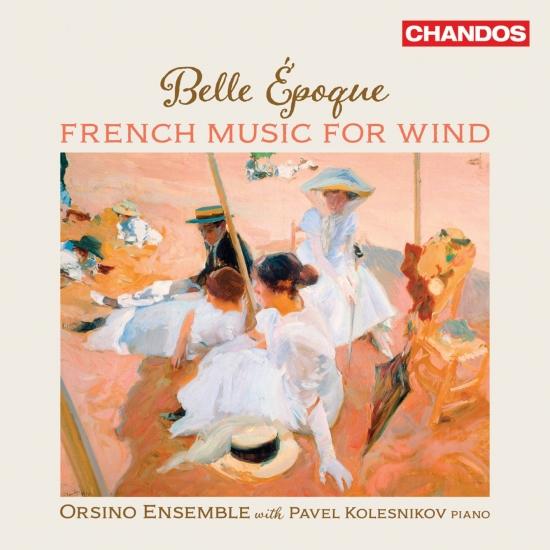 Under the leadership of its Artistic Director, Adam Walker, the Orsino Ensemble is a chamber group of flexible formation with five outstanding wind players at its core. Each is a leader in his or her field, the group's members committed to showcasing the depth and versatility of the wind chamber repertoire. They expand and reduce the Ensemble's format as needed across their different programmes. This flexible approach is clearly demonstrated on this their début recording for Chandos, programming works for solo instrument through to the full wind quintet and piano needed for Albert Roussel's Divertissement.
The late nineteenth and early twentieth centuries bore witness to significant advances in the design and manufacture of wind instruments, much of the development driven by French makers. At the same time, the rapidly expanding Paris Conservatoire supported not only performance study, but also a vast output of original compositions by their teaching staff for the student body. The varied programme on this album captures the spirit of the age – a Belle Époque indeed!
Matthew Hunt, clarinet
Pavel Kolesnikov, piano
Adam Walker, flute, direction
Alec Frank-Gemmill, horn
Orsino Ensemble 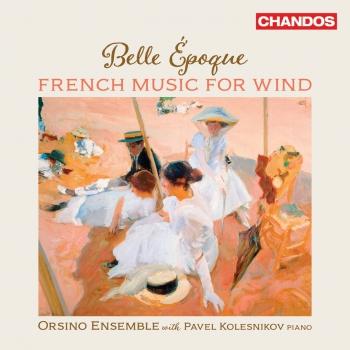 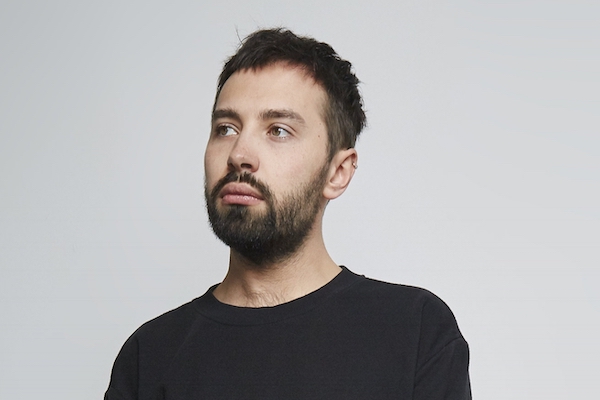