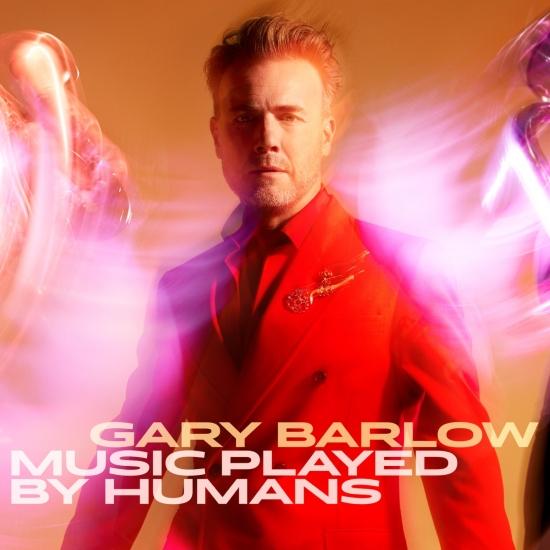 Music Played By Humans’ is Gary’s first solo album since 2013’s double platinum-selling ‘Since I Saw You Last.’ The album is an ode to the sounds of Gary’s childhood, the orchestral and big band music which captured his imagination and eventually led to this album of original compositions. Recorded with a full 80-piece orchestra, ‘Music Played By Humans’ blends a multitude of eclectic sounds and styles to deliver one of the most exciting albums of the year.
“This is the first album I’ve made that’s really given me the opportunity to collaborate with this caliber of musicians on my songs, and they’re all so different in their own right. ‘Elita’ began as a duet with Michael until he suggested bringing Sebastián onto the record and that gave the song a whole new dynamic. ‘The Kind Of Friend I Need’ with Corden was just fun to record from the beginning – it’s a warm, good-humored, funny song that really celebrates British humor – in a northern way!”
On ‘Eleven’, Gary teams ups with French-Lebanese Jazz Trumpeter and composer Ibrahim Maalouf; Avishai Cohen, the acclaimed jazz musician who Gary is a longtime fan of, features on ‘Before We Get Too Old’; and the GRAMMY Award-winning pianist and all-round entertainer, Chilly Gonzales appears on ‘Oh What A Day’. British vocal powerhouse Beverley Knight lends her inimitable style to ‘Enough is Enough’ and on ‘What Leaving’s All About’ Alesha Dixon duets with Gary to muse the breakdown of a relationship. Long-time friend and legendary performer, Barry Manilow plays the piano on the aptly titled ‘You Make The Sun Shine’, a gloriously upbeat number guaranteed to bring a smile to faces.
“My ambition when we started this album,” said Gary, “was to create something really bright, a celebration of music and the wonderful musicians we have in the UK and around the world. Some of it is recorded with an orchestra, some with quartets, a Latin band, and some of the tracks have jazz and big band sections – it really is music played by people, hence the title of the album.”
Gary Barlow 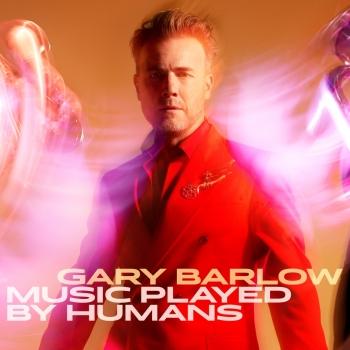 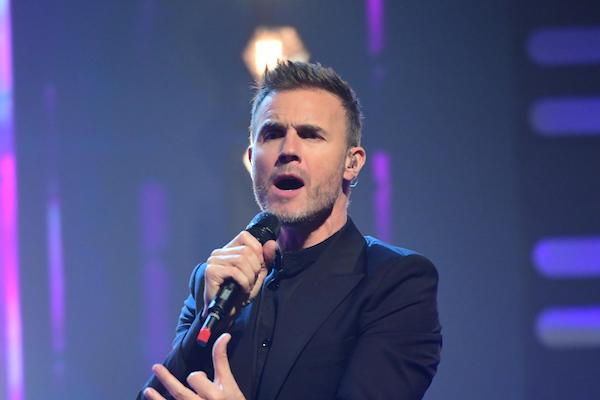