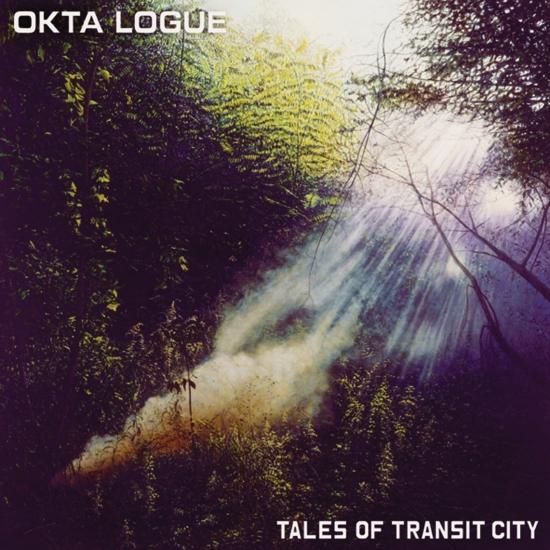 Info for Tales Of Transit City

Okta Logue unceasingly present themselves as the embodiment of an ultra-cool group of dudes, that just love to do nothing but to make highways unsafe with their dark-red vintage band-van and to get out their guitars at romantic festivals far away from rocking rings and parks. They have fallen out of time, as spectators like to express. In doing so, and this is extremely crucial, the band understands how to connect an old sign with a new one, how to immediately cross a positive particle with a negative one, so to speak. They understand how to counter and how to neutralize the effect and thereby still keep the thrill upright.
„Tales Of Transit City“ is a damn good album that casually and sexily frees itself from the vintage-trap and retro-drawer, that beats itself with its own weapons and which takes a decisive step towards pop without losing itself in clichés, pomp or kitsch. A serenity, sovereignty and candidness born of this freedom draws our attention in every song and in every note of 'Tales Of Transit City' - much stronger, but also much more self-evident as on their debut Ballads Of A Burden . Okta Logue will continue making awesome videos, even though they no longer need this image for 'Tales Of Transit City'. This is music, which you damn well enjoy listening to, even if you are blind.
Benno Herz, vocals, bass
Nicolai Hildebrandt, organ, synthesizers
Philip Meloi, guitar
Robert Herz, drums
Recorded at Griesheim; Hazelwood Studios, Frankfurt
Engineered by Wolfgang Gottlieb, Christoph Muller
Mixed by Swen Meyer
Produced by Gordon Friedrich, Wolfgang Gottlieb, Okta Logue 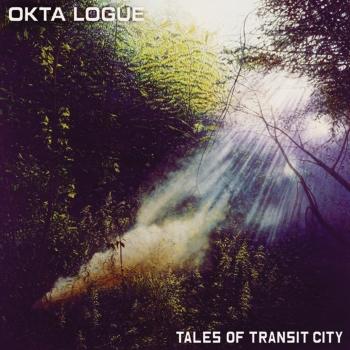