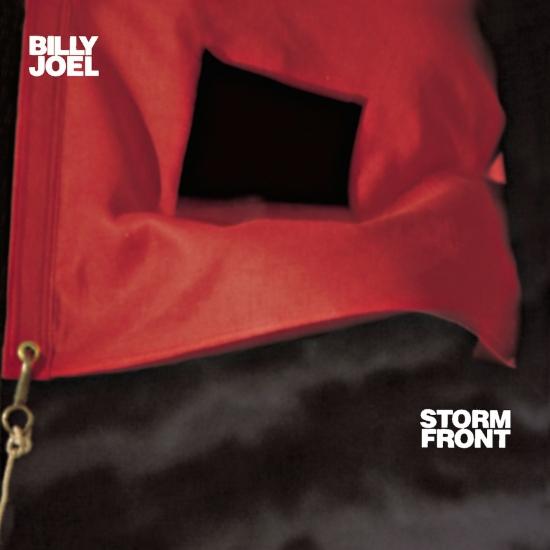 A Matter of Trust - The Bridge to Russia: The Music (Live)

Songs In the Attic

She's Got A Way: Love Songs