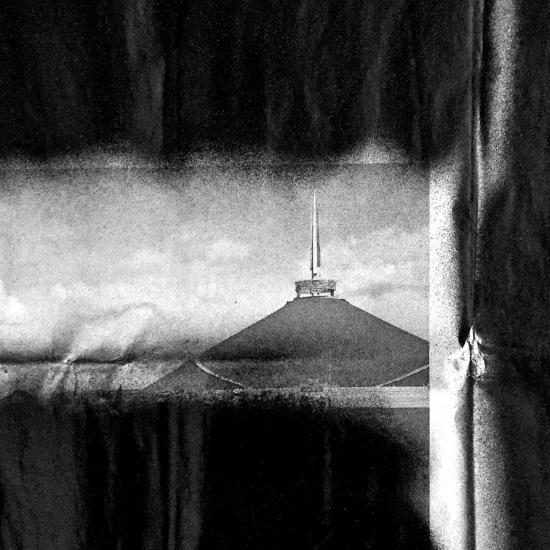 The latest Cubenx album entilted Fractal City is a collection of terrestrial jams and arachnean ambient ballads that are particularly apt for urban listening.
If its predecessors cracked the musical codes in force and shone by the versatility of their references, this new opus offers its listener an intense and symbolic sound environment. Recorded live on a single track over a short period of a few weeks, the nine compositions of Fractal City capture the obsessions of its author for postmodern urban landscapes, and the revelation of new perspectives on the city of Paris.
Most of the raw material of Fractal City was first conceived as a series of sound patches, designed to run in parallel with Canadian digital artist Maotik’s installation. Broadcasted in real-time by generative patches reacting to various external and non-human data, those musical excerpts have been rendered in hundreds of nuances and extended over infinite durations. This unusual approach confers to the recording of the finished album’s outstanding immersive strength.
The opening piece Ssarg seems to hide the figure of the Mexican ambient producer Jorge Reyes. Cubenx built a cocoon of energetic layers, a new home of the mystical kind harmoniously integrated in a flourishing rainforest ecosystem. The track includes sound patches used for Maotik´s audiovisual performances "Aeryon" and "Flow".
Note that Maotik and Cesar Urbina (aka Cubenx) are part of Scopitone festival this week with a new installation named "Bloom" and Masterclass. 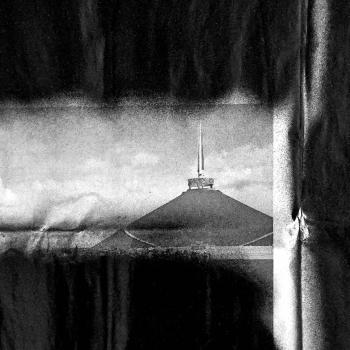