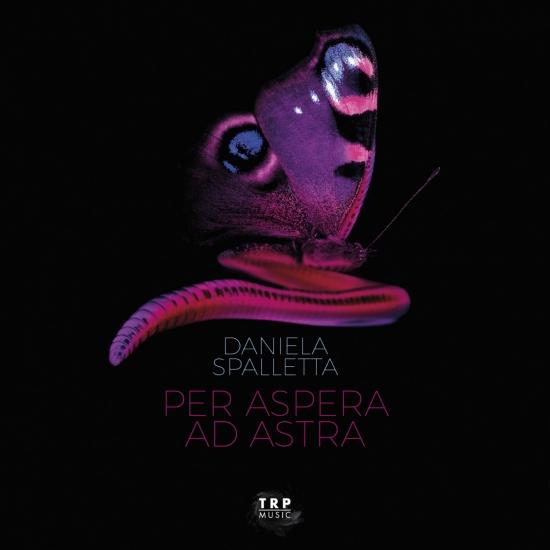 Info for Per Aspera Ad Astra

Per Aspera ad Astra is a concept album, with compositions that I wrote over the last three years, mixing multiple styles and aesthetics: jazz, world music, rock, fusion, pop, electronic, contemporary music. For me, one of the most interesting aspects in the creation of this project was the composing process, then the arrangements for the string chamber orchestra: it was stimulating to balance and integrate its sound into the grammar of the scores. In this plot, my voice is the guide, leading me in the composition, sometimes as an extremely melodic and lyrical instrument, other times in more tense and instrumental lines.
The choice of the ensemble was motivated by technical reasons related to the scores, as well as musical and human affinities. The instrumental heart is made up of an extraordinary rhythm section, the trio Urban Fabula, (Seby Burgio, Alberto Fidone, Peppe Tringali). My relationship with Urban Fabula is a strong friendship, consolidated during more than ten years of collaborations and artistic communion. The musical and human contribution of my brotherly friend Alberto Fidone has been precious: in addition to playing the double bass and electric bass, he conducted the orchestra and he produced the album, together with me and the sound engineer Riccardo Samperi, “the fifth man” of the quartet, an essential element to design the sound of the album.
Daniela Spalletta, vocals
Urban Fabula:
Seby Burgio, piano
Alberto Fidone, bass
Peppe Tringali, drums
TRP Studio Orchestra
Alberto Fidone, conductor 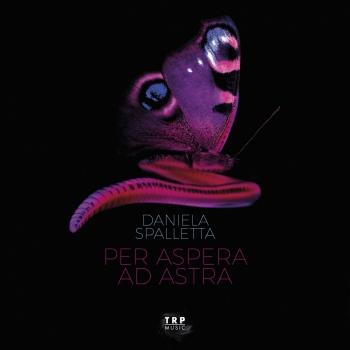 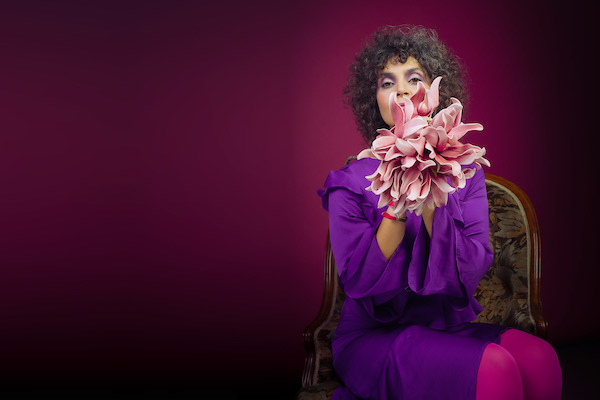 Daniela Spalletta
A singer, composer, arranger and lyricist, born in Sicily, Daniela Spalletta was introduced to the music since she was a child. At the age of 14, she began to study Jazz and Lyric singing. In the 2001 she obtained a Baccalaureate and the following year she enrolled at the College of Philosophy at the University of Catania attending at the same time the Lyric Singing at the Musical Institute “Vincenzo Bellini ” in Caltanissetta. She also studied Jazz and Baroque Music with: Giovanni Mazzarino, Rosalba Bentivoglio, Salvatore Bonafede, Vito Giordano, Angela Bucci, Michael Aspinall, etc.
During her training, she attended several MasterClass with Steve Swallow, Maria Pia De Vito, Cinzia Spata, Huw Warren, Adam Nussbaum, Dino Govoni, Nedelka Prescod, Dennis Montgomery III, etc. In December 2012, she graduated in Jazz Singing with the highest marks and honorable mention at the Conservatory “Vincenzo Bellini ” of Palermo. In the 2012 and in 2014, she appeared in the prestigious Italian magazine “Musica Jazz ” by Luca Conti, in the Top Jazz of the emergent Artists. From 2017 to 2019 she ranks respectively in the fourth, third and second place of the Jazzit Awards Readers Poll, by the Italian magazine JAZZIT, in the category “Female Italian Voice”.
“Daniela Spalletta wows the audience with the crystal-clear tone of her upper register.” - Keanna Faircloth, WBGO
Daniela displayed a lovely, lyrical, multi-octave voice and some excellent scatting - Sheila Horn Mason, Jazz Police
“This singer, composer, arranger is one of those vocalists who have found original lines using multiple materials and referring to a vast universe of sound, ranging from the world of Euro culture to pop, from minimalism to music from other continents” - Maurizio Franco, Jazzit
“Her vocal field is certainly to be placed in the contemporary conceptions of research, but with a breadth and a breadth so wide as to make us fly with the memory of the senses also to our great classical European background, with a swinging sparkle of sound phrases with precious and unique modulations, of great value” - Bruno Pollacci, Anima Jazz
“An all-round expressive maturity: quality of timbre, extension, improvisation attitude, personality, both in moving pieces and in ballads. A new, beautiful reality of Italian jazz.” - Vincenzo Fugaldi, Jazzitalia