So Beautiful or So What Paul Simon 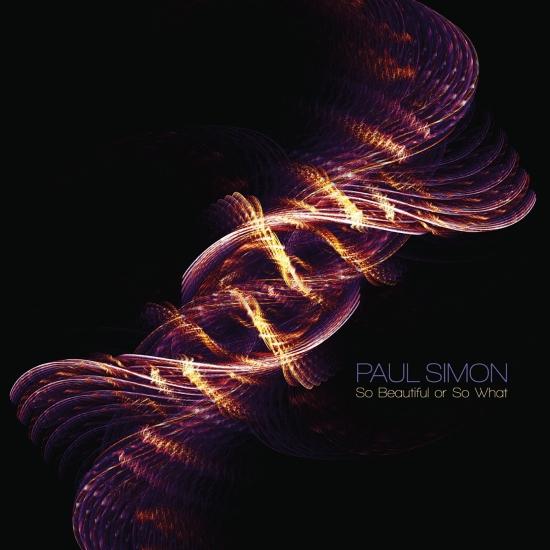 Info for So Beautiful or So What

2011 album from the Grammy-winning, multi-million selling veteran singer/songwriter. Produced by Phil Ramone and Paul Simon, with liner notes written by Elvis Costello, So Beautiful or So What is one of the most highly anticipated albums of the year. Rolling Stone magazine recently declared it, "His best since Graceland," and National Public Radio affirmed, "...his new music balances great poetry and pop. Paul Simon is a national treasure." In their current issue, Filter Magazine calls the new album, "...a new masterpiece from the Picasso of music."
"Touted as Paul Simon’s return to traditional songwriting -- Simon writing alone with a guitar and a pen instead of constructing songs around rhythmic loops the way he’s done since Graceland -- So Beautiful or So What doesn’t feel like a return to the ‘70s. From the moment the record kicks in with the heavy blues stomp and samples of “Getting Ready for Christmas Day,” it’s evident that while Simon may have changed his style of composing, he’s not abandoning his method of record-making, which is distinctly engaged with the present. When Bob Dylan sings about Alicia Keys he does so with an old-fashioned swing, but when Simon writes a verse about Jay-Z he does it within the context of an album anchored in polyrhythms, chattering guitars, and digital loops, where the handful of delicate acoustic numbers function as a counterpoint to the clean bustle of the rest of the record. Certainly, So Beautiful or So What isn’t as reliant on soundscapes as its Brian Eno-produced predecessor, but it is no rejection of texture, just as it is in no way a repudiation of the musical sensibility of Graceland, whose rhythms are as firmly felt here as on any record he’s made since. Rather, So Beautiful elegantly touches upon each of Simon’s solo signatures within a compact 38 minutes, its brevity indicating the precision of Simon’s focus. There are no wasted sounds or words here, and if he offers some of his simplest, prettiest tunes in years (“Love & Hard Times,” “Amulet”) and spends a considerable chunk of the record dwelling on spiritual matters, the album is neither steeped in nostalgia nor haunted by death. Paul Simon is remarkably clear-eyed in assessing the modern world and his place in it, not shying away from contemporary sounds -- if anything, the production is occasionally a tad too brittle, like so many digital-age recordings -- but not chasing after youth either. He’s merely living in his time and reporting, returning with an album that’s vivid, vibrant, and current in a way none of his peers have managed to achieve." (Stephen Thomas Erlewine, AMG)
Produced by Phil Ramone, Paul Simon 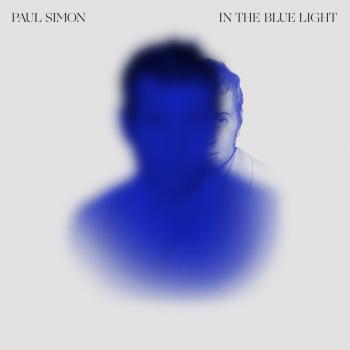 In the Blue Light 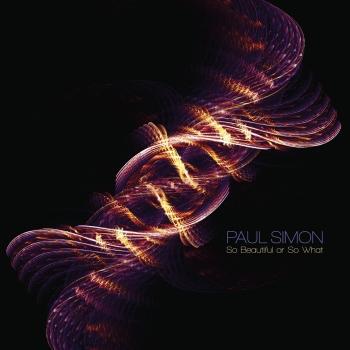 So Beautiful or So What 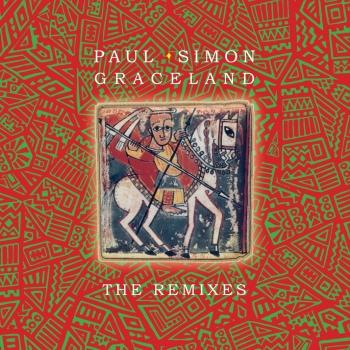 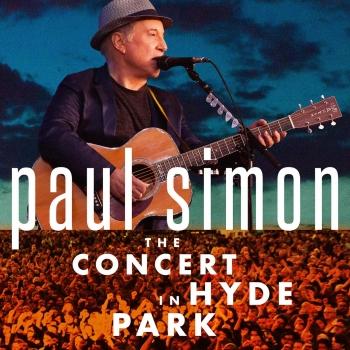 The Concert in Hyde Park 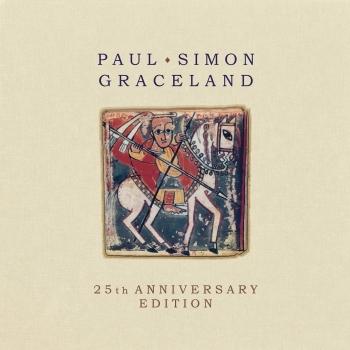 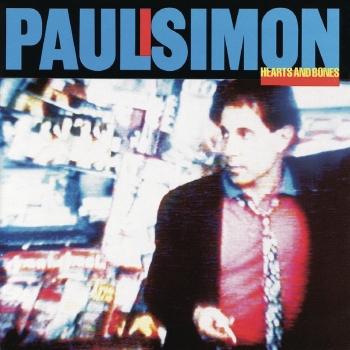 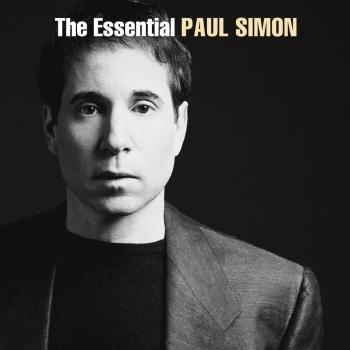 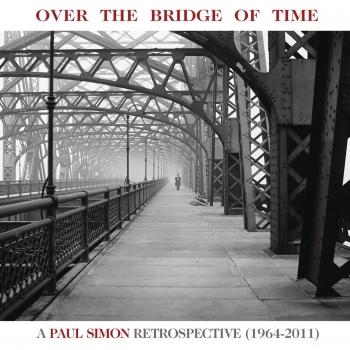 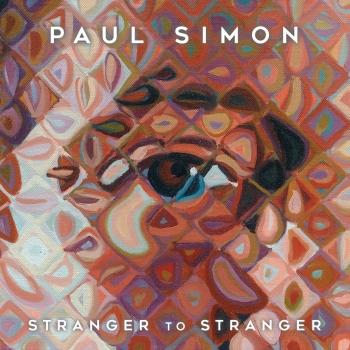 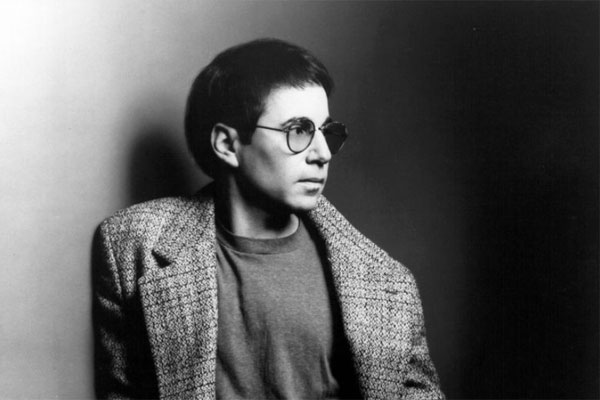