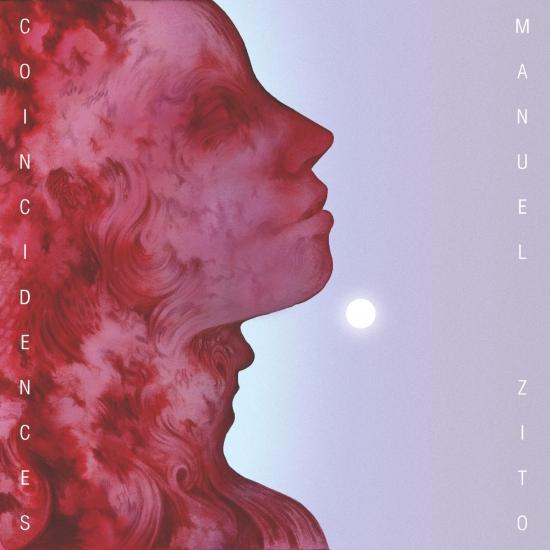 Coincidences, the new album by pianist and composer Manuel Zito. His music, which has succeeded more than 12 million streams on music platforms, is a mélange that combines neoclassical references to a declared love for electronic suggestions of contemporary northern European artists, with an effective balance of acoustic and electronic instruments. The album sees the artistic production of Massimo De Vita (Blindur), the post-production of Birgir Jon Birgisson, sound engineer already with Sigur Ros, Bjork, Damien Rice, and was recorded at Forum Studios in Rome.
Coincidences is a continuation of the road taken with the first, "Fernweh", a 2018 album that highlighted the pianist's talent. The continuity present in the new work is given by the central idea of combining acoustic sounds (piano, string quartet) with electronic sounds (synth, drum machine). In the record there are many references to personal events of the artist (coincidences, precisely) that have been an inspiration for the songs present in the new record that, although heterogeneous, is an autobiographical manifesto; from piano to string quartet, from synths to effects on instruments, from Bach to Morricone. There are compositions written between 2016 and 2018 (Metamorphosis, Coincidences, Absences), others born during the first lockdown (Morning Dew, Summer Rain, Heartbeats) and finally some more recent ones (Mercy, To E.B., dedicated to the memory of Ezio Bosso, an artistic and human figure much loved by Zito).
The album was recorded at Forum Studios in Rome, perhaps the most important Italian studio, where thousands of artists and conductors have recorded. The choice is due to the search for sounds close to the world of soundtracks (here have been recorded the most important soundtracks of Ennio Morricone, Armando Trovajoli, Riz Ortolani, Piero Piccioni but also Gato Barbieri, Bill Conti and many others);
The string quartet that recorded the disc plays in the "Italian Orchestra of Cinema"; First violinist PRISCA AMORI is the orchestra's backing and has been a long-time collaborator of Maestro Morricone;
The cellist KIUNG-ME LEE, besides having a solid reputation as a concert artist and having recorded in studio and played live with Ennio Morricone, Nicola Piovani, Luis Bacalov, is currently the cellist of Roberto Angelini's group in the program "Propaganda Live", broadcast on La7;
In addition to the grand piano, Manuel Zito has recorded with a Celesta, an instrument that resembles the sound of a music box (this particular celesta, present in the Forum studios, was the one used in the soundtracks of "La vita è bella", winner of the Oscar, and "Profondo rosso"), and a very particular wall piano, partly electric, which was used in Ennio Morricone's soundtrack "Indagine su di un cittadino al di sopra di ogni sospetto". Wabi Sabi" was recorded with this instrument, because the sound of this very special piano was perfect with the percussiveness of the piece.
Manuel Zito, piano, synth, drum machine, celesta
Additional musicians:
Massimo De Vita, elettronica, percussion
Prisca Amori, violin 1st
Anna Chulkina, violin 2nd
Daniel Myskiv, viola
Kyung Mi Lee, violoncello 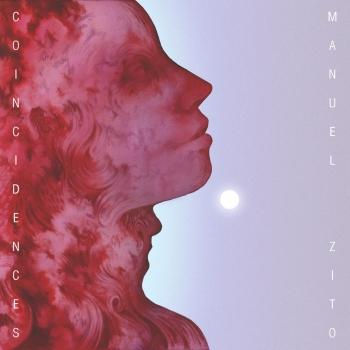 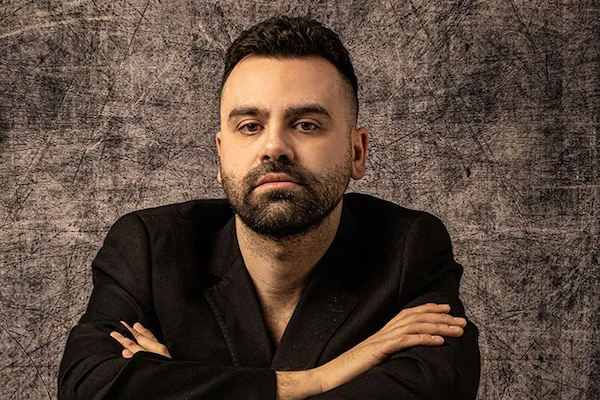 Manuel Zito
begins playing piano at the age of five. In 2002, he also dedicates himself to listen and play "non-classical" music too. He graduates at the Conservatory "S. Pietro a Majella" of Naples in 2012 and starts to play with different band around Italy. He startes to study Composition for soundtrack and attends “Music for film Lab” in July 2017 at Experimental Cinematographic Center (CSC) of Rome. His passion for Nordic-European music (Olafur Arnalds, Johann Johansson, Nils Frahm) leads him to record his first album at the "Sundlaugin Studio" in Mosfellsbær (Iceland) in August 2017, Sigur Ros' recording studio. It’s released on 27th April 2018, by Memory Recordings. ...