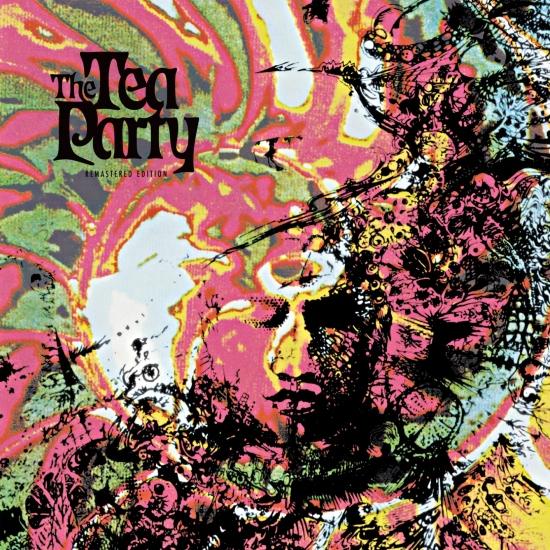 Info for The Tea Party (Remastered) 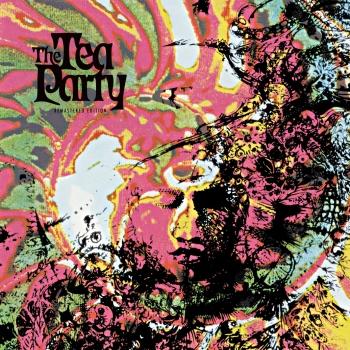 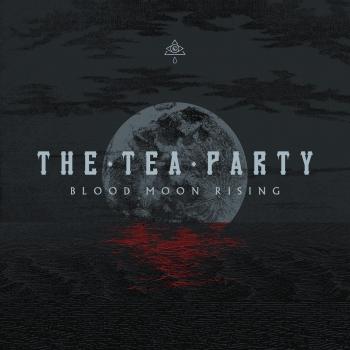 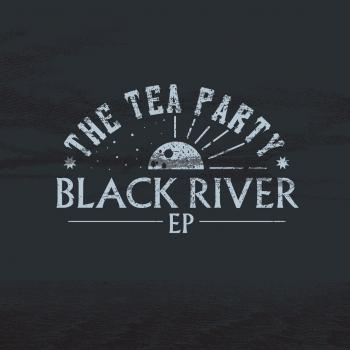 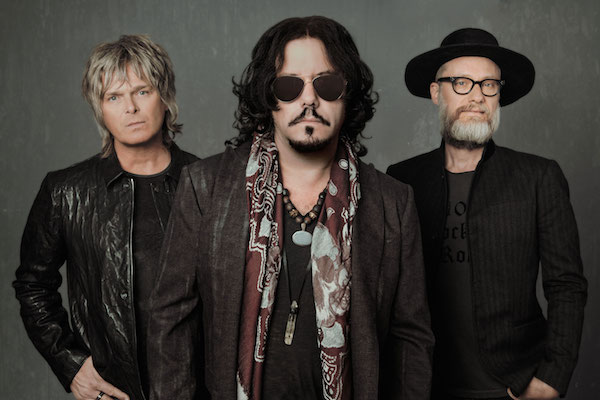 The Tea Party
Jeff Martin grew up in Windsor, Ontario, just across the Detroit River from the home of proto-punk and the Motown sound; he was also influenced by his blues-loving father. He formed the Tea Party with multi-instrumentalists Stuart Chatwood (bass, keyboards, mandolin, and harmonium) and Jeff Burrows (drums, percussion). Martin himself plays guitars, sitar, hurdy gurdy and harpguitar. Consequently, the trio's sound marries rock with elements of Middle Eastern, Celtic and Mediterranean music. Their 1993 album, Splendor Solis, sold over one million copies in Canada; The Edges of Twilight followed, trailed in 1997 by Transmission.
Jeff Martin
was raised in Windsor, Ontario and started playing the guitar at age 8. He formed his first band at age 11 and decided, then and there, that this is what he wanted to do with his life. In high school he was challenged by an older student to learn a blues-inspired Led Zeppelin song which inspired his father, a blues fan, who turned him on to the blues standards.
Jeff caught on quickly and could frequently be found jamming with professional bands from the Windsor Detroit area while still in his teens. During his teens he was also given a copy of The Beatles' Sergeant Pepper's album and his imagination was captured by the instrumentation of “Within You Without You.” Jeff developed a fascination with eastern tunings and instruments, a preoccupation he later indulged with great success as a member of the seminal Canadian band, The Tea Party. Jeff is also a producer. In addition to producing or co-producing all of The Tea Party's albums he has worked with artists such as Tenth Planet and Hundred Mile House and has recorded with David Usher, Conjure One and Todd Kerns.