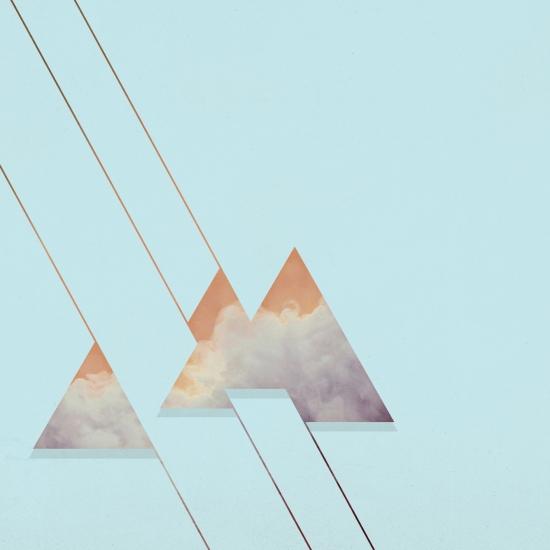 Ed Carlsen has announced his latest solo album. Due out September 27th through Moderna Records, Morning Hour is a breakthrough on both a personal and musical level, with the composer/producer returning to his roots as a classically trained guitarist and finding a more positive outlook overall.
“It’s when I’m calm that ideas start popping up in my head,” explains Carlsen. “Inspiration comes from different things, it could be a song, a book, a film, a mood, anything really.”
In the case of “Words” — a track that sounds downright triumphant by the end — Carlsen found hope in a close friend and faced his deepest fears head on. Check out its official video below, along with a little more context from Carlsen and a complete rundown of the record….
I wrote this track during a moment of change and transition in my life. Some comforting words came my way through a conversation and I was so inspired that I just started recording on the wings of momentum. I used all the instruments that I could (piano, guitar, bass, synths). It was liberating!
It came at a point where I was looking for my musical ‘morning hour’. It’s quite a departure from my earlier work, which was more firmly rooted in ambient and modern classical idioms; this track, and the upcoming album, is an upbeat exploration in new musical territories for me.
Ed Carlsen, piano, guitar, synth, bass and programming
Dobry Ton string quartet:
Dominik Frankiewicz, cello
Aleksander Frankiewicz, viola
Krzysztof Katana, violin
Piotr Mitka, violin 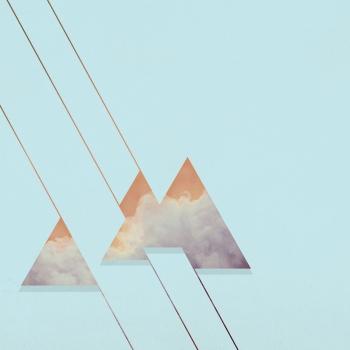 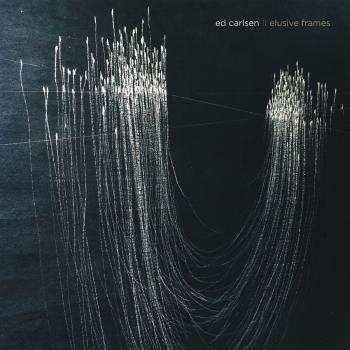 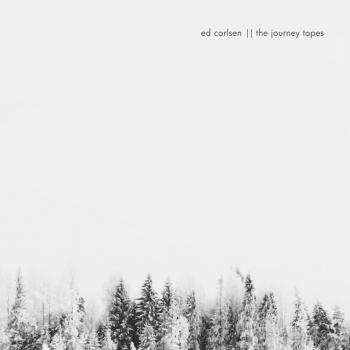 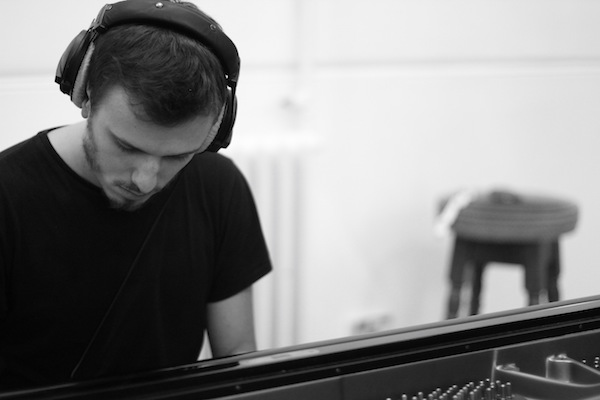 Ed Carlsen
I'll tell you what, never in my life I thought I would be releasing my own music. Until 2015, when I was so amazed by the live shows of Steven Wilson and Nils Frahm and I realised that music was the way to go. I composed all songs over the summer 2015, inspired by the fairytale landscapes of Ravnholm Skov, in Denmark.
Music was my first and greatest passion; I started playing instruments when I was only 6 and I was into artists such as The Beatles and Eagles. I've been playing the guitar for almost 20 years, exploring many genres. I've learnt the technique by studying other artists and my life was mostly about playing in cover bands.
Recently, I started teaching myself how to play the piano; this time, instead of learning through the study of other artists, I decided to follow a different approach that led me to acquire the instrument technique by composing my own songs. At the same time, I have found an interest in sound design and the creation of diegetic sounds, by listening to real life objects and understanding how they might fit into a musical composition.
I see music as an inspiring form of art, where the beauty of the imperfections and spontaneity of a performance meet the perfection of a thoroughly planned production. This is why, in 'The Journey Tapes', you will hear electronic sounds and orchestral arrangements, mixed with the cracking of the mechanical components of the piano and whatever goes on in the room during the recording.