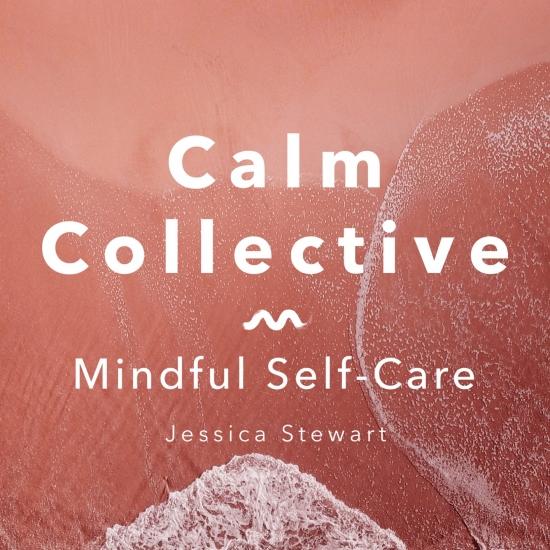 Decca Records announces today the release of a brand-new series of accessible bespoke albums of newly composed music and words designed to enhance anyone’s life and help the listener approach their life in a more mindful way. The newly signed Calm Collective, features musician Lotte Mullan working together with Neurolinguistic Psychotherapist Martin Weaver and Mindfulness Practitioner Victoria Grove who have created a series of albums released from 21 June 2019.
This collection of specially created mindfulness albums has something for everyone. Whether dealing with the pressures of everyday life and anxiety, battling sleepless nights and tearful babies, or even improving the intimacy of a sexual relationship, the Calm Collective is designed to bring help to all. Each of the albums feature newly composed music by Lotte Mullan who carefully designed the compositions to lower the heart rate and calm the mind. Mullan wore a Fitbit throughout the making of the records to monitor the effect different sounds and rhythms had on her heart rate. With six albums already available to stream, including Relaxing Piano, Baby Sleep, Inner Calm, Sounds of Nature, Deep Sleep and Calming Noise, the first albums to feature new music along with mindfulness meditations will be released this June.