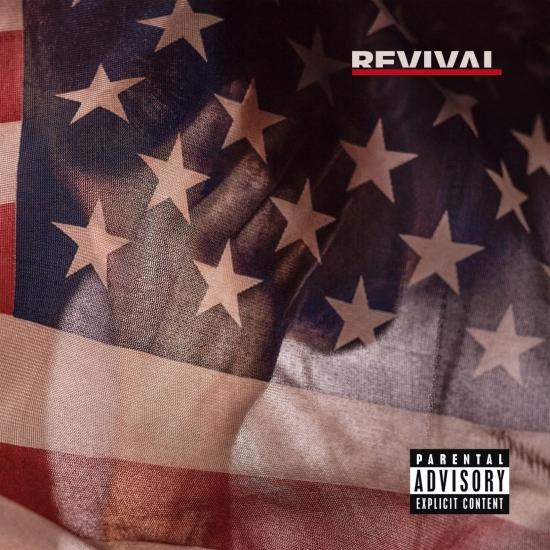 Eminem releases his ninth studio album "Revival". Executive produced by Dr.Dre and Rick Rubin.
Arriving as the follow-up to The Marshall Mathers LP 2, Revival features the previously released singles “Untouchable” and “Walk On Water” (featuring Beyoncé). The album also includes appearances by Alicia Keys, P!nk, Ed Sheeran, Skylar Grey, Kehlani, PHRESHER, and X Ambassadors.
Over the course of his career, Eminem has sold over 124 million albums and 171 million singles worldwide. He was Nielsen SoundScan’s top selling artist of the 2000s with 32.2 million albums sold in that decade in the U.S. alone. In addition, Eminem was also named Billboard’s Artist of the Decade for the same period, 2000 through 2009. Eminem has won 13 Grammy Awards and an Academy Award. His last album, 2010’s Recovery, was the first album in the U.S. to ever go platinum digitally. His most recent album The Marshall Mathers LP 2, was released on November 5, 2013 and debuted at No. 1 on the Billboard 200 albums chart selling 792,000 copies in its first week. 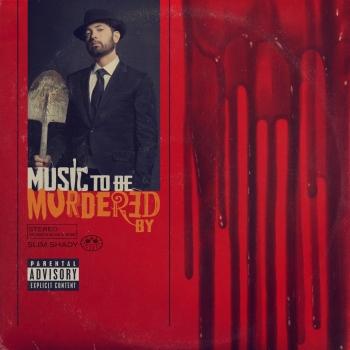 Music To Be Murdered By 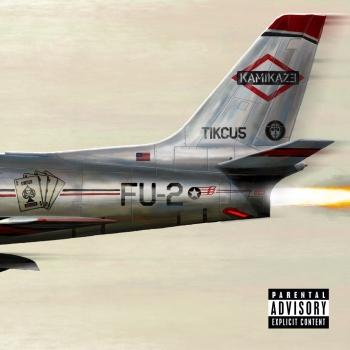 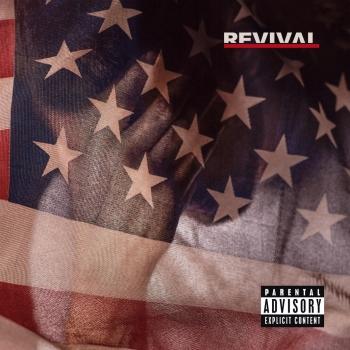