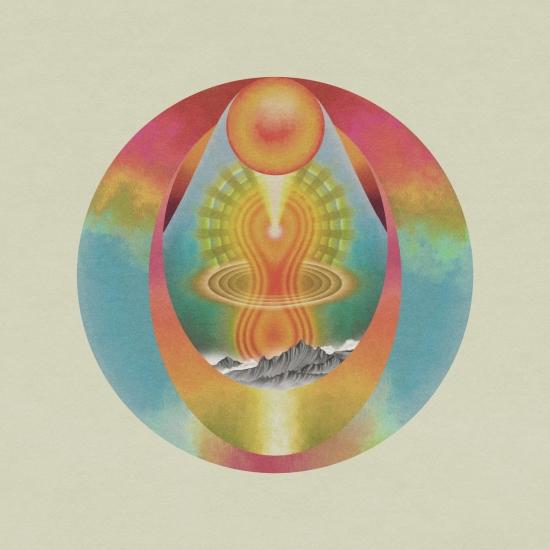 Info for My Morning Jacket 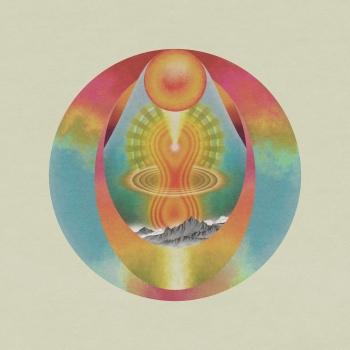 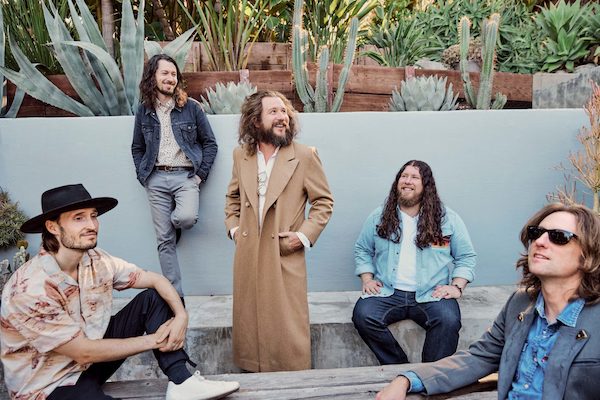 My Morning Jacket
has built a reputation as a group who consistently challenges the paradigms in which they are placed. From psychedelic to soul to classic rock and roll, My Morning Jacket’s range remains steadfast throughout the band’s sixteen years. The Louisville quintet released the first of 7 albums in 1999 with their last three, 2008’s “Evil Urges”, 2011’s “Circuital” and 2015’s “The Waterfall” each receiving Grammy nominations – the latter debuting at number 5 on the Billboard 200 chart. The band features Jim James (singer/songwriter, guitar), Tom Blankenship( bass), Patrick Hallahan(drums), Carl Broemel (guitar, pedal steel, saxophone, vox) and Bo Koster (keyboards, vox). Known as one of the most engaging, eclectic & electric bands, in no small part due to Jim James’ other-worldly vocals, they’ve become legendary for their live performances. After an 18-month break from the road, My Morning Jacket returned for a run of sold-out shows including two nights at the legendary Red Rocks in Denver, CO, and Port Chester NY’s Capitol Theatre. The tour culminated with a final stop at Forest Hills Stadium in Queens, NY.