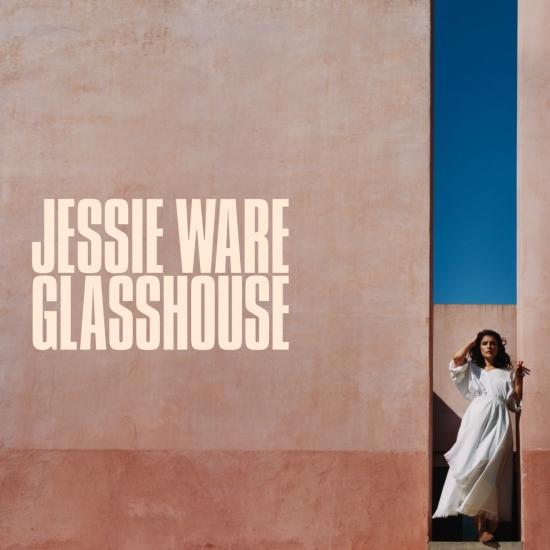 Jessie Ware's incredible third album 'Glasshouse' is available to buy and stream today via PMR/Island Records. The album includes the acclaimed singles 'Midnight', 'Selfish Love', 'Alone' and latest release 'Sam'.
Following the success of her critically-adored second album 'Tough Love', with two gold certified albums and over a million records sold worldwide, Jessie has spent the last three years working on her most ambitious album yet. 'Glasshouse' at its core is an album that explores the theme of family; both in the sense of Jessie's close team of long term collaborators and in the sense of the family Jessie has created with husband Sam and first child. Written between LA and London, the album contains collaborations with Ed Sheeran, Hugo and Felix White (The Maccabees), Dave Okumu, Stint, Two Inch Punch, Kid Harpoon, Julia Michaels, Ryan Tedder and a host of other friends and collaborators alongside Benny Blanco from what became the album's creative centre - his home in LA.
Described by Pitchfork as "an explosive return", lead single 'Midnight' picked up accolades across press and radio, with B-side 'Selfish Love' following to create a romantic film noir tale of warring lovers. 'Alone', a stand-out track from Jessie's live performances over the Summer, followed as the third single. Written with Kid Harpoon ('Wildest Moments'), the track is about taking precious time to be with the person you love and was recently performed on Later with Jools Holland. Just prior to release last week, Jessie shared a fourth single 'Sam'. An ode to Jessie's husband and family, the song has been described as "breathtaking" and "the most beautiful song of her career so far" (The i).
"A breathtaking return." - Sunday Times Culture
"A super-smooth soul opens up." - The Observer
"Jessie Ware's return is explosive." - Pitchfork