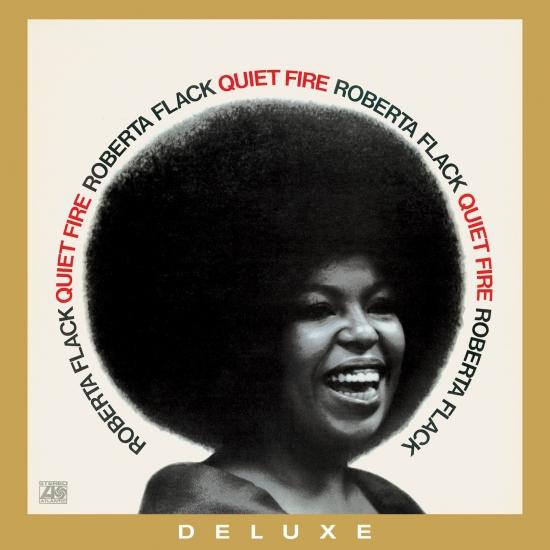 Quiet Fire is the third studio album by American singer-songwriter Roberta Flack, released in November 1971 by Atlantic Records.
Beginning with her debut, First Take and continuing with the followup Chapter Two, Flack created a path for herself that danced between all the raindrops. She eschewed the full bore gospel attack of Aretha Franklin, who already eclipsed every other black voice in popular music at the time and was about to explode into supernova status.
Roberta studied piano and music, learning to play Chopin as well as hymns from her mother, a church choir organist. It would be fair to say that she understands the art of song and of songwriting deeply because while she is a strong musician and sometime songwriter, it is her ability to inhabit the songs of other writers which she rearranges to suit her aesthetic that sets her apart from her contemporaries.
Though Nina Simone is also known for boldly reimagining popular songs of the day, she does so in a way that typically places her at the center of the performance. Roberta Flack is willing to apply control, to subvert her ego and technique in the service of the song she is singing. Rather than noticing how much she has interpreted the song, the listener is instead simply left with its gentle essence.
It is an approach that invites listeners to notice the song rather than the singer, with the result that Flack may have sunk below the radar with many listeners precisely because her artistry was about disappearing into the songs, making herself less visible.
None of this should be taken to suggest that Roberta Flack is somehow less steeped in traditional African American musical styles, that she is somehow less black than her counterparts. Any notion of kowtowing to the prevailing white pop music styles is blown away by the Quiet Fire cover photo, a headshot of Roberta with a full Afro hairstyle. In 1971 the Rod Bristow photograph was a political statement, a statement of solidarity with so much that was resonating throughout the black community.
"Quiet Fire proves to be an apt title, as Flack's MOR-informed jazz and gospel vocals simmer just below the surface on the eight sides here. Forgoing the full-throttled delivery of, say, Aretha Franklin, Flack translates the pathos of gospel expression into measured intensity and sighing, elongated phrases. There's even a bit of Carole King's ashen tone in Flack's voice, as manifested on songs like "Let Them Talk," Van McCoy's "Sweet Bitter Love," and a meditative reworking of King's "Will You Still Love Me Tomorrow." The album's other high-profile cover, "Bridge Over Troubled Waters," features the ideal setting for Flack's airy pipes with a tasteful backdrop of strings and a chorus featuring soul songstress Cissy Houston (Whitney's mom). Switching from this hushed sanctity, Flack digs into some groove-heavy southern soul on "Go Up Moses," "Sunday and Sister Jones," and an amazing version of the Bee Gees hit "To Love Somebody" (this perennial number has been done by everyone from Rita Marley to Hank Williams, Jr.). Flack finally completes the modern triumvirate of southern music, adding the country tones of Jimmy Webb's "See You Then" to the Quiet Fire's stock of gospel and soul. And thanks to top players like guitarist Hugh McCracken, organist Richard Tee, bassist Chuck Rainey, and drummer Bernard Purdie, the varied mix all comes off sounding seamless. One of Flack's best." (Stephen Cook, AMG)
Roberta Flack, piano, vocals
Hugh McCracken, guitar
Ron Carter, bass
Richard Tee, organ
David Carey, vibraphone
Joe Farrell, flute, alto saxophone, tenor saxophone
Bernard Purdie, drums
Terry Plumeri, double bass
Chuck Rainey, double bass, electric bass
Ralph MacDonald, percussion, congas
Grady Tate, percussion, drums
George Ricci, cello
William Slapin, flute
Corky Hale, harp
Seymour Barab, cello
Ted Hoyle, cello
Wally Kane, bassoon
Hubert Laws, flute
Buddy Lucas, harmonica
Kermit Moore, cello
Romeo Penque, flute, soprano saxophone
Seldon Powell, tenor saxophone
The Newark Boys Chorus
Joel Dorn, background vocals
Hilda Harris, background vocals
Cissy Houston, background vocals
Arif Mardin, background vocals, string arrangements, flute arrangement
Les McCann, background vocals
Gene McDaniels, background vocals
Tasha Thomas, background vocals
Sammy Turner, background vocals
Joshie Armstead, background vocals
J.R. "Jim" Bailey, background vocals
Recorded 1971 at Atlantic Recording Studios, Regent Studios, The Hit Factory; New York City
Produced by Joel Dorn
Digitally remastered 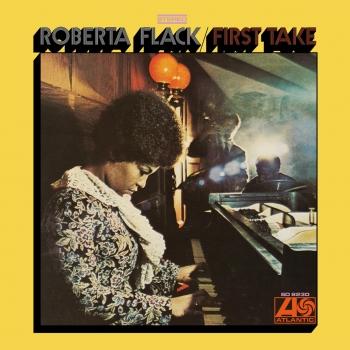 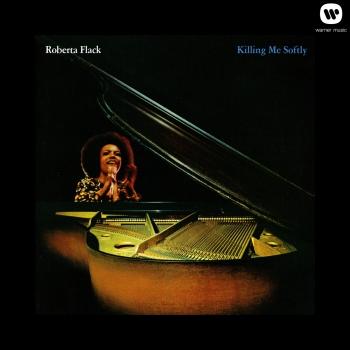 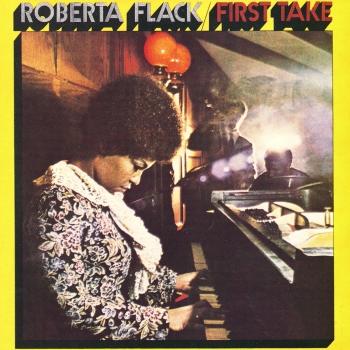 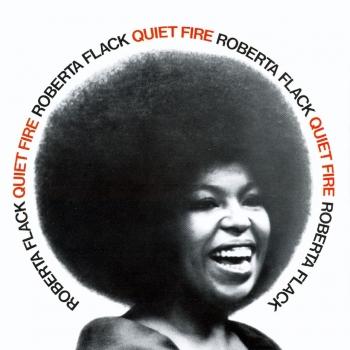 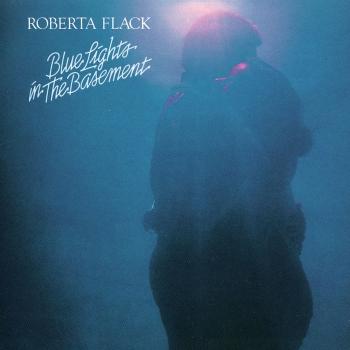 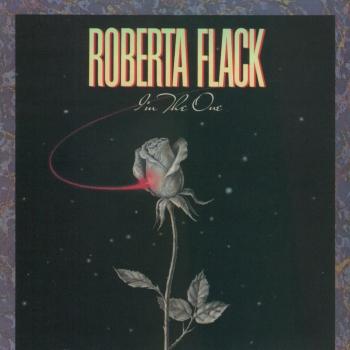 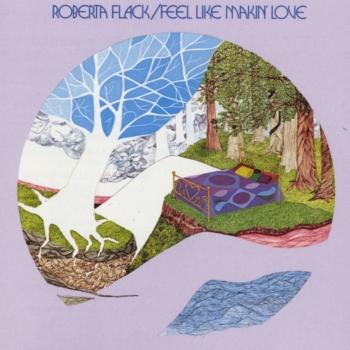