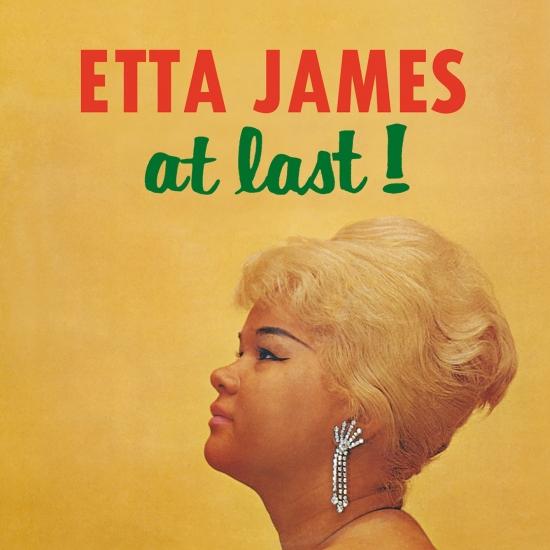 Info for At Last!

Etta James debut LP originally released in 1960, featuring the hit “At Last” as well as other R&B, Blues and Jazz standards.
At Last! remains one of the greatest records about loneliness ever made: a languid, jazz-inflected paean to (reluctantly) working it out on your own.
„After spending a few years in limbo after scoring her first R&B hits 'Dance With Me, Henry' and 'Good Rocking Daddy,' Etta James returned to the spotlight in 1961 with her first Chess release, At Last. James made both the R&B and pop charts with the album's title cut, 'All I Could Do Was Cry,' and 'Trust in Me.' What makes At Last a great album is not only the solid hits it contains, but also the strong variety of material throughout. James expertly handles jazz standards like 'Stormy Weather' and 'A Sunday Kind of Love,' as well as Willie Dixon's blues classic 'I Just Want to Make Love to You.' James demonstrates her keen facility on the title track in particular, as she easily moves from powerful blues shouting to more subtle, airy phrasing; her Ruth Brown-inspired, bad-girl growl only adds to the intensity. James would go on to even greater success with later hits like 'Tell Mama,' but on At Last one hears the singer at her peak in a swinging and varied program of blues, R&B, and jazz standards.“ (Stephen Cook, AMG)
Etta James, vocals
Harvey Fuqua, vocals
Riley Hampton Orchestra
Produce by Leonard Chess, Phil Chess
Digitally remastered 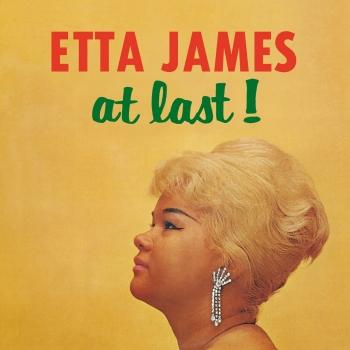 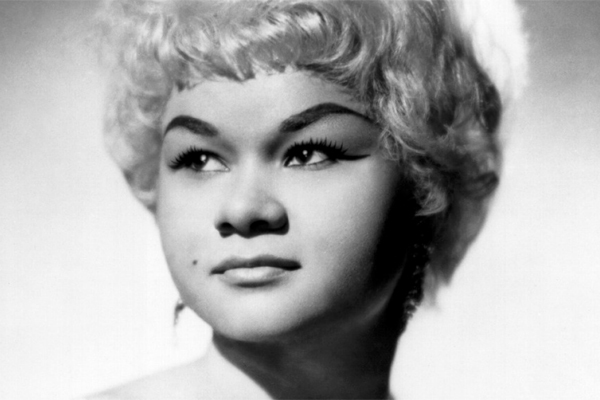