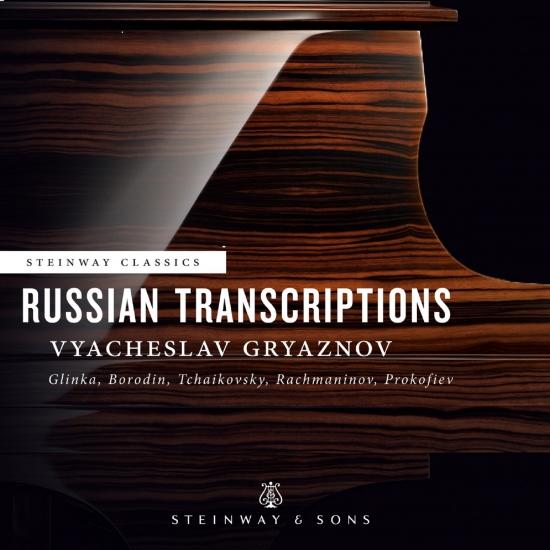 On this release, as the title suggests, renowned pianist Vyacheslav Gryaznov approaches transcriptions of Russian chamber and orchestral works. He writes: "The art of transcription is a genre that is an integral part of my creative life. It’s an opportunity to look at some well-known pages of the past and feel modernity and novelty in them and express this dialog of epochs and styles." Vyacheslav graduated with honors from the Central Music School of the Moscow State Conservatory where he studied with Professor Manana Kandelaki. He proceeded with undergraduate studies at the Moscow Conservatory (class of Professor Yuri Slesarev), once again completing his degree with honors. He continued at the Moscow Conservatory as a post-graduate student, and is on the teaching faculty of the Moscow Conservatory’s Piano Department. Vyacheslav Gryaznov is a member of the Moscow Philharmonic Society, which represents him in Russia, and is an Artist-in-Residence with The Drozdoff Society in the United States.
Vyacheslav Gryaznov, piano 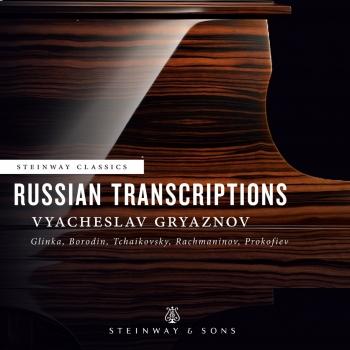 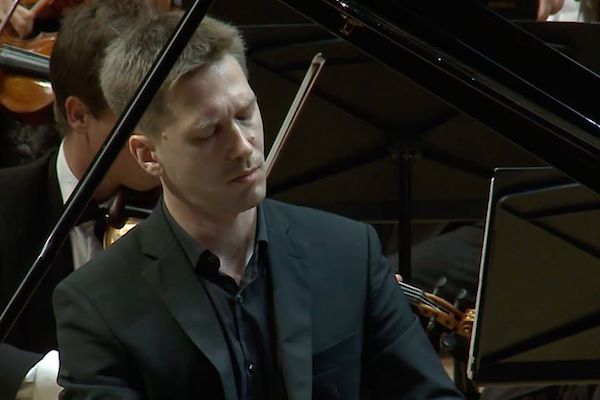 Vyacheslav Gryaznov
(born 1982) studied at the Central Music School of the Moscow Conservatory with Manana Kandelaki. He went on to study under professor Yuri Slesarev at the Moscow Conservatory, and in 2006, he graduated with honors; in 2009, he also completed his postgraduate studies there. Gryaznov began teaching at the Moscow Conservatory as assistant to professor Slesarev in 2008. In the 2008/2009 season, Gryaznov became a soloist of the Moscow Philharmonic Society.
Gryaznov received prizes and scholarships from the foundations of Vladimir Spivakov, Yuri Bashmet, Mstislav Rostropovich (the Neuhaus Grant) and Yamaha Scholarship. He has participated in numerous international festivals, including Dialogue of Cultures in Vilnius; Art Masters in Switzerland; Russian Music in the Baltics in Kaliningrad and Vilnius; Musical Kremlin in Moscow and Bryansk; Festival de Musique de Wissembourg in France, and others.
The first Russian president awarded a prize to Gryaznov, who has won numerous awards in prestigious international competitions in Moscow, Italy, Ukraine, Denmark, Georgia and Japan, including six first and Grand prizes. The pianist has performed in the USA, Italy, Denmark, France, the UK, Croatia, Sweden, Norway, the Netherlands, Georgia, Armenia, Poland, the Baltic states, Africa, many cities in Japan, and throughout Russia. His NHK video recordings are shown on Japanese TV on a regular basis. In Russia, the pianist's recordings are often played on Orpheus radio.
The musician's repertoire is extensive and diverse - from Domenico Scarlatti's sonatas to compositions by contemporary authors - and is growing to include masterpieces of operatic, symphonic and chamber music in the form of the pianist’s own transcriptions. Through Deka-BC, he has published three collections of his concert arrangements and transcriptions for the piano. Since 2014, Gryaznov’s transcriptions have been published by Schott Music publishers.