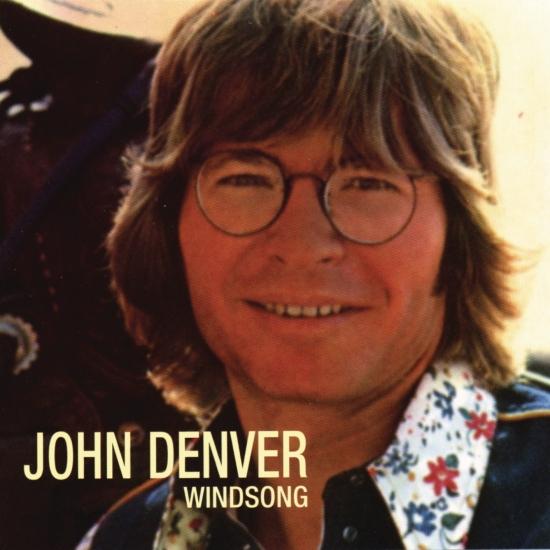 Windsong was released at the peak of John Denver's career, and rode to Number One on the strength of his previous success, and the epic "Calypso," which happened to provide the touchstone for the album. Essentially, Windsong is an album about communing with nature, and an overall thematic thrust is missing from many other Denver records. There may not be that many songs that match "Calypso," but many come close, helping elevate Windsong into Denver's front rank of albums.“ (Stephen Thomas Erlewine, AMG)
John Denver, vocals, guitar
John Sommers, vocals, guitar, banjo, mandolin
Mary Ann Duffy, vocals
Olivia Newton-John, vocals
Eric Weissberg, steel guitar, banjo
Byron Berline, mandolin, violin
Jesse Ehrlich, cello
Jimmie Fadden, harmonica
John Ellis, oboe
Hal Blaine, drums
Produced by Milton Okun
Digitally remastered