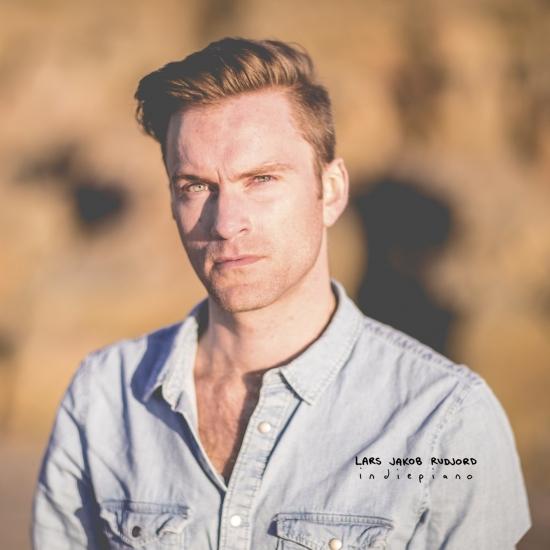 Lars Jakob Rudjord is a Norwegian pianist and composer, based on the windswept Lista peninsula on the Southwest coast of Norway. With a haunting and icy sound that is truly Nordic, he is one of the foremost artists within the Norwegian neoclassical/modern classical scene.
Through his songs, he tells stories about the endless maintenance of old, one-cylindered boat engines, looking out on the top of the clouds from airplane windows, growing up watching his father painting landscapes, and everything inbetween. His latest album, Indiepiano, was recorded in Studio G Brooklyn, New York with producer Joel Hamilton, who holds multiple Grammy Awards and nominations, and features string players Hannah Epperson and Katrine Schiøtt. His debut album, Clockwork, was described by the media as ”a musical journey that few, if anyone, has experienced before”, and The Vinyl Anachronist (US) stated that ”this is the best thing I’ve heard this year”.
I get inspired by working. Then images and feelings appear and it becomes unconscious, in a way. It’s unusual for me to get inspiration looking at a rainbow,” laughs Norwegian pianist/composer Lars Jakob Rudjord, describing the process of making “Indiepiano,” his evocative instrumental album. Unusual indeed, as the lilt and lift of “Indiepiano,” does suggest rainbows spanning bright skyscapes, inspiring the listener.
Soothing, eloquent, “Indiepiano” inhabits an intimate space that lures the listener into the music and themselves. Mostly, Lars performs solo on several of his collection of keyboards. Ambient portraits of Norway’s dramatically changing seasons sketch “Spring” and “Frost”’s delicacy and optimism. The dramatic fjord beyond his window could be the setting for “Marna,” the track named for Lars’ old wooden boat, its rhythmic putter, fuelled by percussion from album producer, Joel Hamilton, at his Studio G in Brooklyn.
“As I developed my own music, I didn’t want to call it either jazz or classical, because it is in between. So I made my own genre. Indiepiano.” (Lars Jakob Rudjord)
Lars Jakob Rudjord, piano 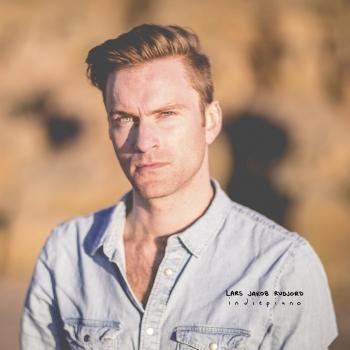 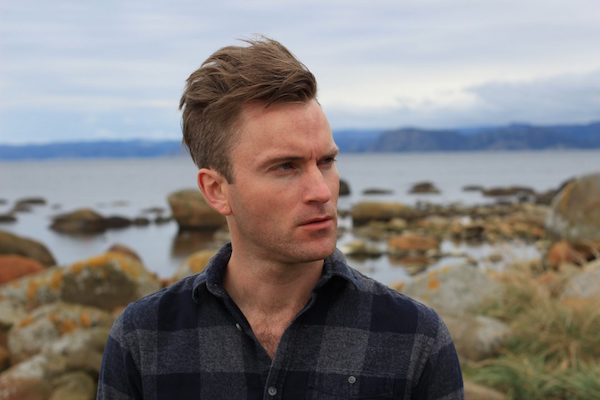 Lars Jakob Rudjord
is a Norwegian pianist and composer, based on the windswept Lista peninsula on the Southwest coast of Norway. As one of very few Norwegian artists on the globally growing Modern Classical scene pioneered by acts like Nils Frahm, Olafur Arnalds and Max Richter, Rudjord mixes his acoustic, classical-inspired piano melodies with synths, strings, beats and electronics, inviting the audience into his very own sound world.