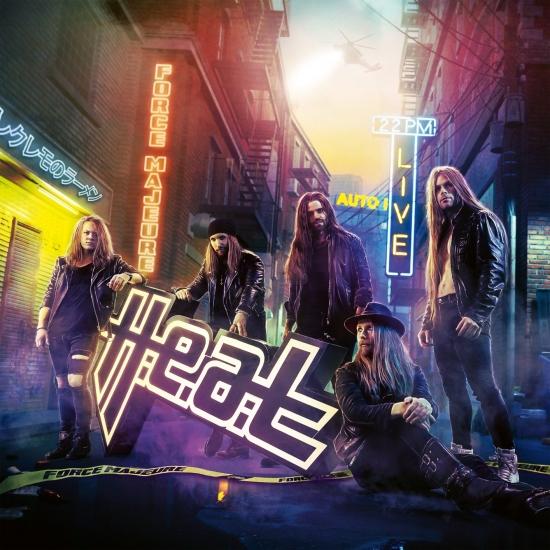 The Swedish heirs of 80s Hard rock, H.E.A.T, return with a new studio album and deliver the rockin’ summer soundtrack for 2022!
Two years after “H.E.A.T II,” the band once again presents an album that kicks ass. Since the band’s early days, starting from their song “1000 miles” – a huge hit in their Scandinavian home in 2009, the press has been praising each of the band’s albums as one of the best rock albums in its respective year of release.
Now H.E.A.T returns with their original lead-singer Kenny Leckremo, taking everyone on a speedy ride through H.E.A.T City!
Not only sonically but also visually the band cranks it up a notch. For the music videos as well as the whole art theme & aesthetic, a vibrant fictional world has been built, creating an exciting surrounding for the band’s energetic album.
"The album is an absolute masterpiece in creating tension arcs while also keeping the tension throughout the album. It's amazing how much music and vocals form a unity. At the moment, the Scandinavians simply deliver the best stadium sound that came on the market in 2022. Points 10/10 with star glitter and all that goes with it and of course wholeheartedly."
Kenny Leckremo, lead vocals
Dave Dalone, guitars
Jona Tee, keyboard, organ
Jimmy Jay, bass
Don Crash, drums 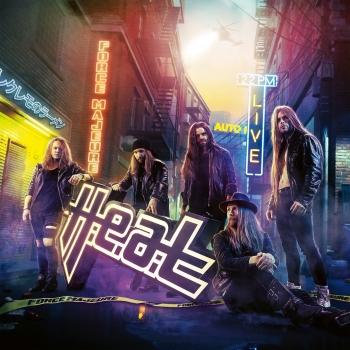 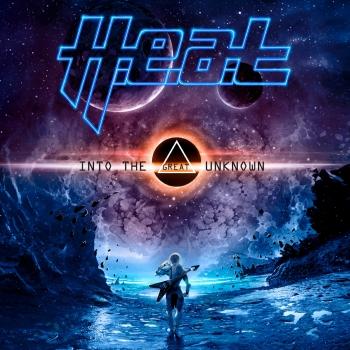 Into the Great Unknown 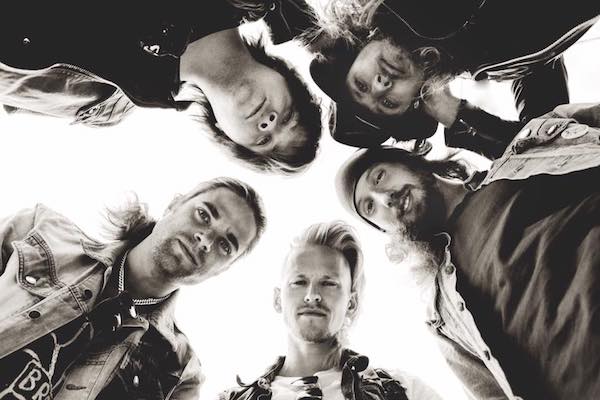