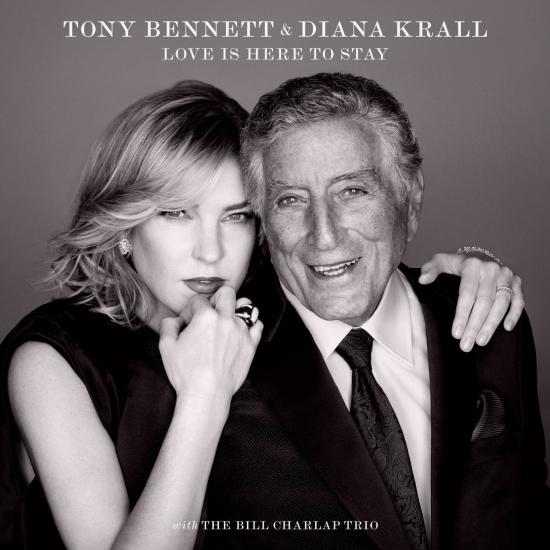 Info for Love Is Here To Stay

Tony Bennett and Diana Krall celebrate their shared love of the music of George and Ira Gershwin on their new collaborative album, LOVE IS HERE TO STAY, set for a September 14th release.LOVE IS HERE TO STAY is a subtle, sophisticated and beautifully rendered love letter to The Gershwins music and their status as one of the premiere songwriters of the American popular standard.It is a masterclass in vocal delivery and phrasing and the command that Bennett and Krall display of the material in both their duets and solo tracks makes it appear effortless, belying the honed skill of the vocalists. The duet tracks include S Wonderful, Ive Got Rhythm, They Cant Take That Away from Me and Fascinating Rhythm, among them. Fascinating Rhythm was Tony Bennetts first physical recording in 1949, made under his then stage name, Joe Bari, which he revisits as a duet with Krall for this project.
Tony Bennett, vocals
Diana Krall, vocals
Bill Charlap Trio:
Bill Charlap, piano
Peter Washington, bass
Kenny Washington, drums 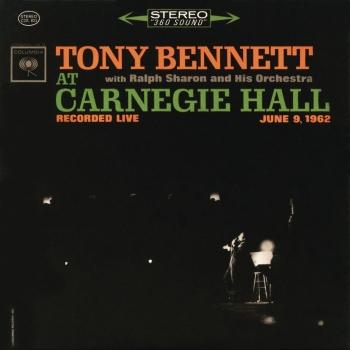 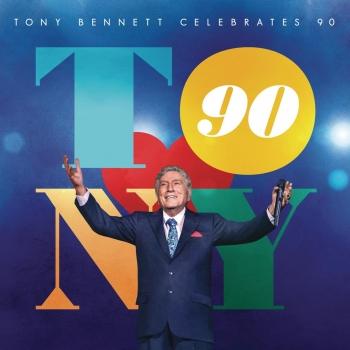 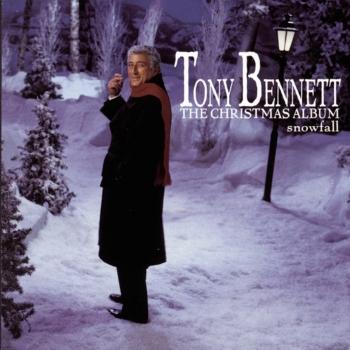 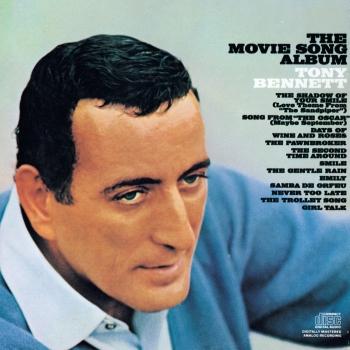 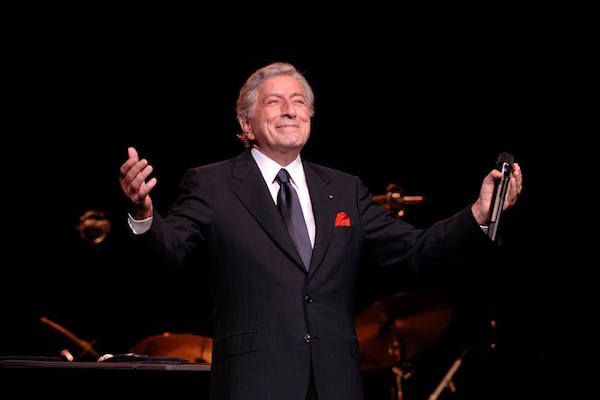 Tony Bennett
The son of a grocer and Italian-born immigrant, Anthony Dominick Benedetto was born on August 3, 1926, in the Astoria section of Queens. He attended the High School of Industrial Arts in Manhattan, where he continued nurturing his two passions - singing and painting. His boyhood idols included Bing Crosby and Nat King Cole, both big influences on his easy, natural singing style.
Tony Bennett sang while waiting tables as a teenager then performed with military bands during his Army enlistment in World War II. He later had vocal studies at the American Theatre Wing school. The first time he sang in a nightclub was 1946 when he sat in with trombonist Tyree Glenn at the Shangri-La in Astoria.
Bennett's big break came in 1949 when comedian Bob Hope noticed him working with Pearl Bailey in Greenwich Village in New York City. As Bennett recalls, "Bob Hope came down to check out my act. He liked my singing so much that after the show he came back to see me in my dressing room and said, 'Come on kid, you're going to come to the Paramount and sing with me.' But first he told me he didn't care for my stage name (Joe Bari) and asked me what my real name was. I told him, 'My name is Anthony Dominick Benedetto,' and he said, 'We'll call you Tony Bennett.' And that's how it happened. A new Americanized name, the start of a wonderful career and a glorious adventure that has continued for fifty years."
His initial successes came via a string of Columbia singles in the early 1950's, including such chart-toppers as "Because of You," "Rags To Riches" and a remake of Hank Williams' "Cold, Cold Heart" and has ten Grammy Awards to his credit, including a Grammy Lifetime Achievement Award. He has had 24 songs in the Top 40, including "I Wanna Be Around," "The Good Life," "Who Can I Turn To (When Nobody Needs Me)" and his signature song, "I Left My Heart In San Francisco," which garnered him two Grammy Awards.
Tony Bennett - booking information Tony Bennett is one of a handful of artists to have new albums charting in the 50's, 60's, 70's, 80's and 90's. He introduced a multitude of songs into the great American Songbook that have since become standards for pop music. He has toured the world to sold out audiences with rave reviews whenever he performs. Bennett re-signed with Columbia Records in 1986 and released the critically acclaimed "The Art Of Excellence."
Since his 1991 show-stopping performance at the Grammy Awards of "When Do The Bells Ring For Me," from his Astoria album, he has received a string of Grammy Awards for releases including "Steppin' Out," "Perfectly Frank," and "MTV Unplugged," for which Bennett took home Album of the Year, Grammy's top honor.
In celebration of his unparalleled contributions to popular music with worldwide record sales of more than 30 million, Columbia/Legacy assembled "Forty Years: The Artistry Of Tony Bennett." The four-CD boxed set, released in 1991, chronicles the singer's stellar recording career and documents his growth as an artist, inspiring Time magazine to call the set "the essence of why CD boxed sets are a blessing."
Tony Bennett also received an Emmy Award and a Cable Ace Award for his groundbreaking television special, "Live By Request...Tony Bennett" which featured a unique interactive format in which the viewing audience called in song requests to the performer live during the program, a concept created by Bennett that has become a regular special on the A&E network. Bennett has also authored two books, "What My Heart Has Seen," a beautifully bound edition of his paintings published in 1996, and "The Good Life," his heartfelt autobiography released in 1998.
Throughout his career he has participated in humanitarian causes and concerns. He has raised millions of dollars for diabetes research through the Juvenile Diabetes Foundation, which established a fund in his name. His artwork graces the cover of the American Cancer Society's annual holiday card, proceeds from which are earmarked for cancer research. He has worked with the Center for Handgun Control and has supported environmental issues through such organizations as Save the Rainforest and the Project for Walden Woods.
In the 1950's, thousands of screaming bobby-soxers surrounded the Paramount Theatre in New York, held back only by police barricades, to see their singing idol, Tony Bennett. Today the children and grandchildren of those fans are enjoying the same experience. As The New York Times pointed out, "Tony Bennett has not just bridged the generation gap, he has demolished it. He has solidly connected with a younger crowd weaned on rock. And there have been no compromises."
This is proof positive that if the music is good it will abide. From the 20th century to the 21st and beyond, the legacy of Tony Bennett - like that of the blues themselves - promises to live forever.