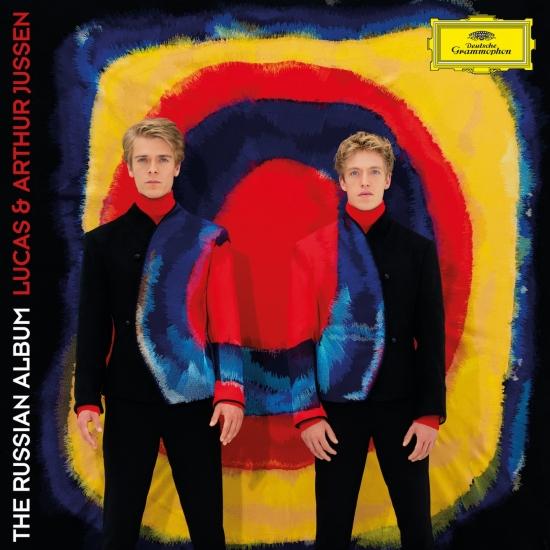 Info for The Russian Album

The piano brothers Lucas (27) and Arthur (24) Jussen will release their seventh album on March 19. The record is called The Russian Album and its first piece, Rachmaninov's Romance from the Suite No. 2 for two pianos.
The brothers selected works for two pianos by various Russian masters, including Rachmaninov, Stravinsky, Shostakovich and Arensky.
"For many lovers of classical music Russian music is mainly romantic, but there is always an extra layer underneath," says Lucas Jussen in a press release.
"For example, in Shostakovich's work there is the feeling of fear and oppression, even when the music sounds cheerful. Rachmaninov's notes can radiate pure beauty, but there is that nostalgic feeling of homesickness all the time. That's the magic of Russian music."
The idea for The Russian Album had been around for a while, but the pianists were waiting for a period when they had enough time to study the music. When their concerts were canceled due to the corona crisis, they thought that was the time.
"The music is so powerful that you can even feel it physically", says Arthur Jussen.
"After three days of admission, we felt the fatigue and pain in our bodies from playing."
Lucas & Arthur Jussen, piano 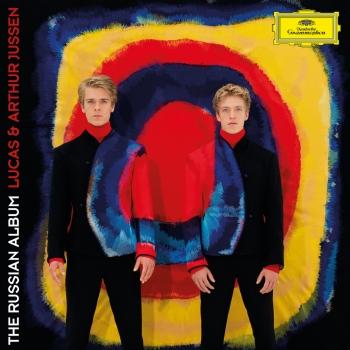 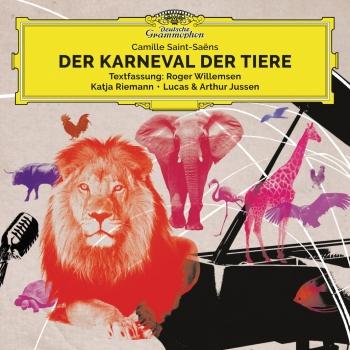 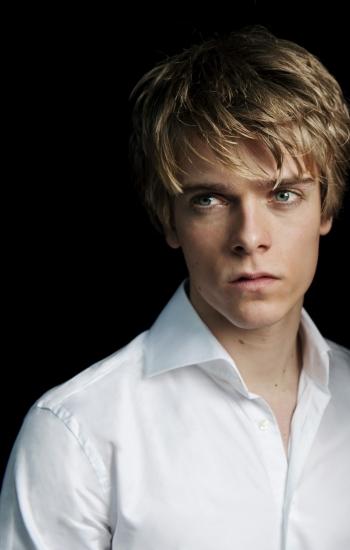 Lucas & Arthur Jussen
‘It is like driving a pair of BMWs’ remarked conductor Michael Schønwandt, after directing the Dutch brothers Lucas and Arthur Jussen. Despite their young age, they have been taking part in the international concert world for years. Whether they perform as a duo or as soloists, Lucas and Arthur are praised by both press and audiences.
Lucas and Arthur received their first piano lessons from Leny Bettman in their native town of Hilversum. In 2001, Lucas (1993) reached the finale of the Three-day Rotterdam Piano Festival and in 2004, Arthur (1996) was chosen as ‘Young Musical Talent of the Year’ at the National Contest of the Young Musical Talent Foundation. In 2005, the brothers studied in Portugal and Brazil for nearly a year at the invitation of Portuguese master pianist Maria João Pires. In the following years they took lessons from both Pires and two renowned Dutch teachers: Piano pedagogue Jan Wijn took them under his wing, and with Ton Hartsuiker they broadened their knowledge of 20th-century music. In 2011, Lucas and Arthur received the first ever Concertgebouw Young Talent Award, and in 2013 they won the Audience Award of the Festspiele Mecklenburg-Vorpommern.
Lucas and Arthur have performed with nearly all Dutch orchestras, among which the Royal Concertgebouw Orchestra, the Rotterdam and The Hague Philharmonic orchestras, and the Radio Chamber Philharmonic Orchestra. They have also performed with acclaimed international orchestras, among others the Dallas Symphony Orchestra, Hong Kong Philharmonic Orchestra, London Chamber Orchestra, MDR Sinfonie Orchester and Shanghai Symphony Orchestra. They have worked with conductors for example Jaap van Zweden, Claus Peter Flor, Elihu Inbal, Jan Willem de Vriend, Stéphane Denève, James Gaffigan, Sir Neville Marriner and Frans Brüggen. Moreover, they have collaborated with several renowned musicians such as Chinese star pianist Lang Lang, with whom Lucas shared the stage during the Prinsengracht Concert in Amsterdam in 2006. In October 2013, Lucas and Arthur performed the world première of Together, a work for two pianos written for them especially by Theo Loevendie.
Besides their orchestral concerts, the brothers are also known and celebrated for their recitals. They performed in both the Master Pianists and Robeco series of the Concertgebouw (Amsterdam) and have performed for the former Dutch queen Beatrix on several occasions. In 2014, Lucas and Arthur accompanied Dutch king Willem-Alexander and queen Maxima on their first official visit to Poland. They have performed in most concert halls in the Netherlands and have given recitals in concert halls and festivals across Europe, such as the Herkulessaal (Munich), Schloss Elmau, Rheingau Music Festival and the famous Festival de Piano de La Roque d’Anthéron. International tours also brought them beyond Europe to Japan (2012), China (2013) and South Korea (2014).
In 2010, Lucas and Arthur signed a record deal with Deutsche Grammophon. Their debut CD with works by Beethoven received platinum status and was awarded the Edison Klassiek Publieksprijs (audience award). After a successful Schubert recording (gold status), they dedicated their third CD Jeux to French piano music, with works by Fauré, Ravel and Poulenc. In October 2015, their fourth CD will be released on which they perform Mozart’s piano concertos KV365 and KV242, together with the Academy of St Martin in the Fields, under the baton of Sir Neville Marriner.
In the 2015/2016 season, Lucas and Arthur will perform several concerts in the Netherlands, as well as recitals in Germany, Japan, Korea, Russia and Mexico. Moreover, they will return to The Hague Philharmonic Orchestra, Düsseldorfer Symphoniker and the South Netherlands Philharmonic. This season, Arthur will also undertake a tour through the Netherlands and Europe with the Netherlands Student Orchestra, conducted by Bas Wiegers. Lucas is artist-in-residence at the Netherlands Chamber Orchestra.
Lucas studied with Menahem Pressler in the US and Dmitri Bashkirov at the Escuela Superior de Música Reina Sofía in Madrid, where he was presented with the prize for ‘Best piano trio school year 2013/2014’ by the Spanish queen Sofia. Arthur studies with Jan Wijn at the Amsterdam Conservatory.