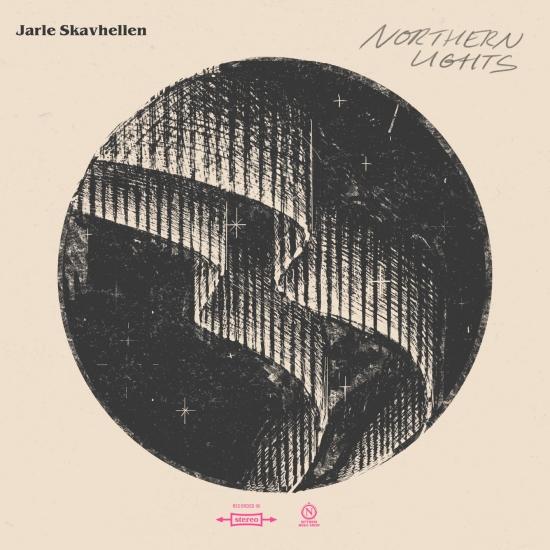 Rising Norwegian singer-songwriter Jarle Skavhellen shares heartfelt new tune, “Lion,” off his forthcoming April 17th EP, Northern Lights. The track pairs his delicate delivery with hushed strumming as he candidly discusses the fear that comes with watching your loved ones grow older.
Jarle introduced the EP with “Home By 5” before sharing the single “Crash and Burn” this January. An avowed fan of Gregory Alan Isakov’s Evening Machines, Jarle sought out the producer Tucker Martine [My Morning Jacket, The Decemberists, Neko Case, Sufjan Stevens, R.E.M.] for what would become the Northern Lights EP. Martine obliged to take the reins behind the board, and Jarle recorded at the producer’s Portland, OR studio for two weeks. “We really made the most of a short period of time,” smiles Jarle. “It was my first time in Portland, and Tucker was incredible to work with. He had a clear vision of which direction to take the songs in. The plan was to do a stripped-down mostly acoustic album. When we started playing, it became a separate thing. It was a creative environment. If one of us had an idea, we just went with it. We never stopped each other.”
During the recording process he was able to further explore his longstanding influence of Americana. It happened subconsciously being naturally under the inspiration of the U.S. “The Americana vibe was never really a conscious choice,” he admits. “It just happened. I listen to a lot of folk. That usually bleeds into Americana at some point. I’m a big fan of J.J. Cale and Ry Cooder, some of those influences snuck into this record as well as simply being in the States.”
Jarle got his start in his hometown of Bergen, Norway. Following a string of singles, success on the Spotify Global Viral Chart, and the Pilots EP, he engaged fans worldwide with his 2018 full-length debut, The Ghost In Your Smile. By 2019, the title track, “Coming Home,” and “Pilots” collective surpassed 7 million Spotify streams. Not to mention, it received acclaim from Clash Music, The 405, Thank Folk For That, Indie Obsessive, and more. In addition to headlining shows across Europe, he toured alongside Villagers and Ciaran Lavery, to name a few.
Jarle Skavhellen, vocals, guitar 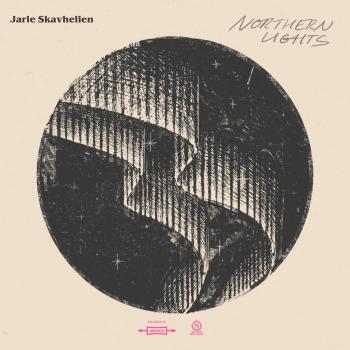 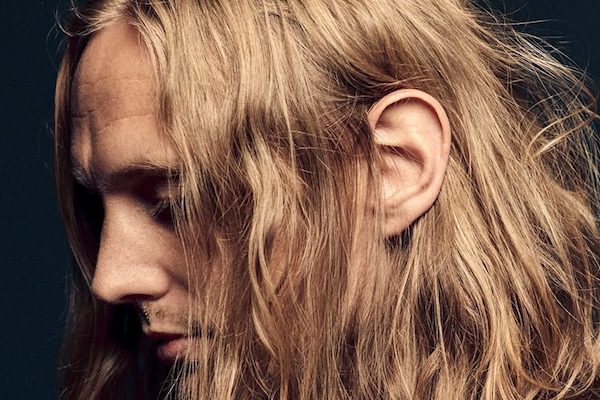 Jarle Skavhellen
Norwegian folk singer-songwriter Jarle Skavhellen is heavily influenced by the old-timey guitar stylings of American icons Chet Atkins and Dave Van Ronk despite having lived in Bergen his whole life. Growing up in the small, lush town with a family of artists and musicians, he got his start early when he was taught how to play at age eleven by iconic Norwegian guitarist, Mads Eriksen. His father’s love for vinyl of all genres and his uncle’s ever-expanding guitar collection enabled Jarle’s passion for music to grow. He played in numerous bands over the years from indie-rock to funk to even a Metallica cover band in high school before having the courage to start writing and performing his own songs three years ago. He blends the warm vintage sounds of yesteryear with his own distinctive mumblings over lush acoustic guitars. After topping the Spotify Viral Hits Charts both globally & in the US for his first single “The Ghost In Your Smile” back in December 2016, Jarle was found and signed to International label Nettwerk Records (Angus & Julia Stone, Boy & Bear, Passenger). Jarle’s debut album The Ghost In Your Smile will be released on May 11th, 2018.
“Echoing artists like Sufjan Stevens and José Gonzelez during their earlier days, the young man from Bergen prefers to stick to the acoustic folk sounds of the genre’s history. It results in melancholic little acoustic gems.” (Nothing But Hope and Passion)
“A truly timeless songwriter, his acoustic style is rooted in the past but firmly looks to the present.” (Clash Magazine)
”He has one of those special vocals that's as stunning as it is haunting...he's the kind of performance that'll make anyone who comes across it a fan." (Hillydilly)