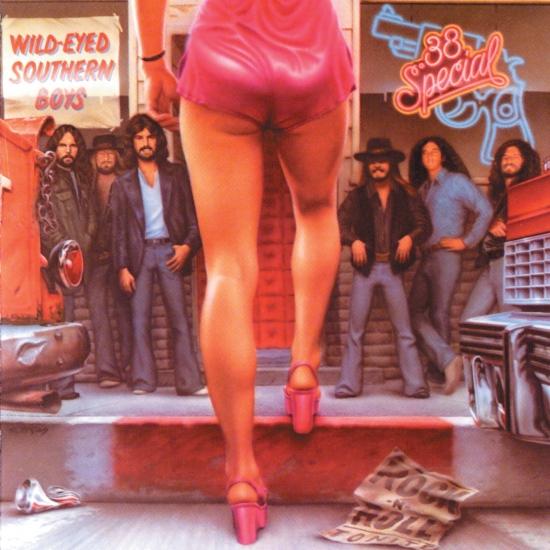 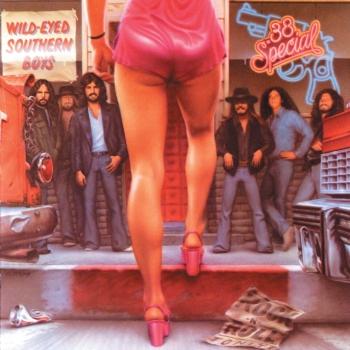 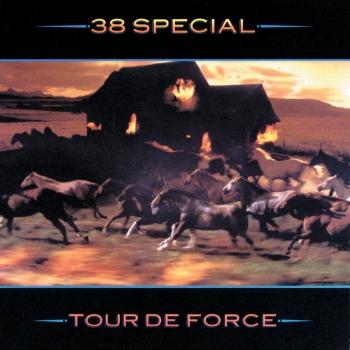 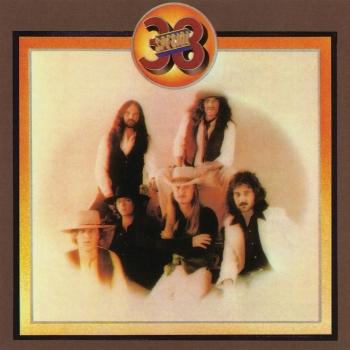 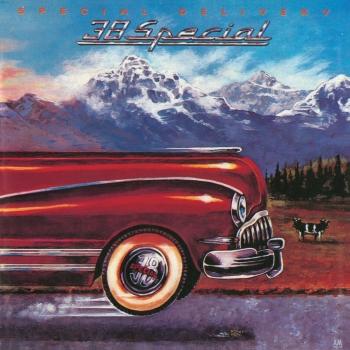 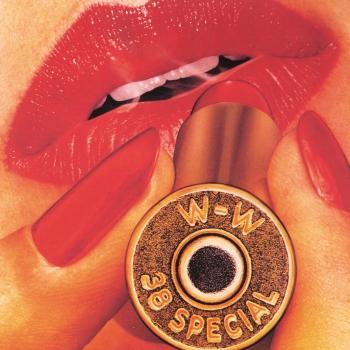 Rockin' Into The Night (Remastered) 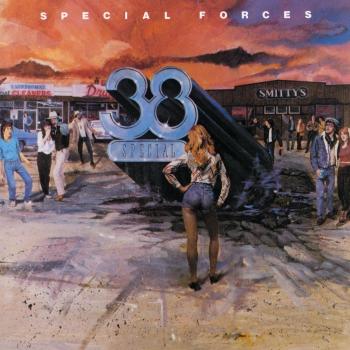 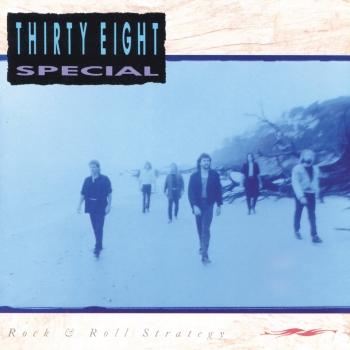