Bob Marley with the Chineke! Orchestra Bob Marley & The Wailers 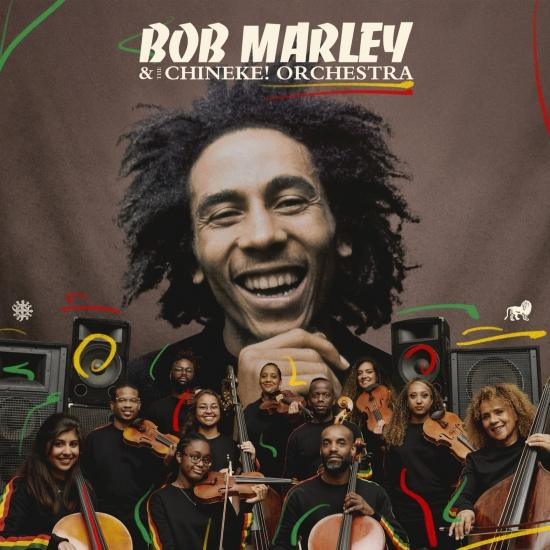 Info for Bob Marley with the Chineke! Orchestra

Reggae meets classical music: During his lifetime, Bob Marley, the most famous representative of reggae and one of the great songwriters in music history, never worked with a classical orchestra. However, the Chineke! Orchestra. The relatively young group (founded in 2015) takes on the works of the musician who died far too early in 1981 - and shows how well this interesting crossover works.
But this is by no means a classical-meets-pop project - after all, the album is officially released on Marley's regular label Island Records. Instead, the orchestra has picked a whole series of Marley's best-known tracks and put the Chineke! stamp on them.
Recorded at Abbey Road Studios and produced by Nick Patrick (If I Can Dream, Elvis Presley and the Royal Philharmonic Orchestra; True Love Ways, Buddy Holly and The Royal Philharmonic Orchestra), the new album Bob Marley & the Chineke! Orchestra features many of Marley's best-known songs, stunningly reworked by Chineke! Other Marley standards on the album include "Get Up Stand Up", "Exodus", "Is This Love" and "Redemption Song".
The founder of Chineke!, Chi-Chi Nwanoku said himself about the album, "My goal is to create a space where black and ethnically diverse musicians can go on stage and know that they belong, literally. If even one BME kid feels that their skin colour is getting in the way of their musical aspirations, I hope to inspire them, give them a platform and show them that music, of any kind, is for everyone."
Bob Marley
The Chineke! Orchestra 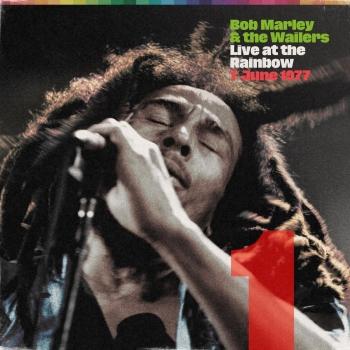 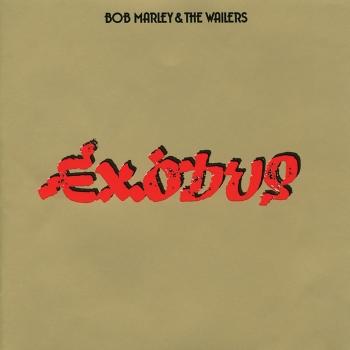 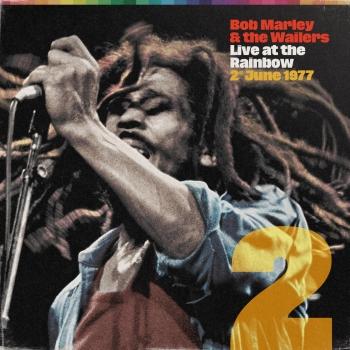 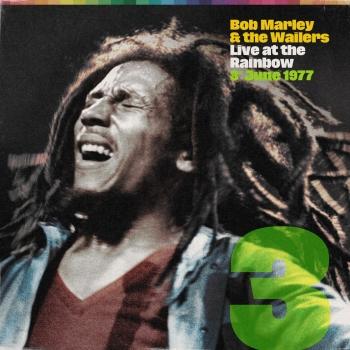 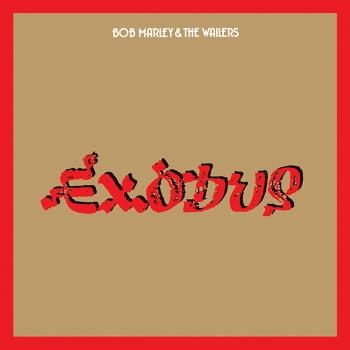 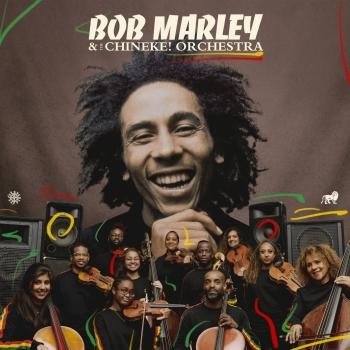 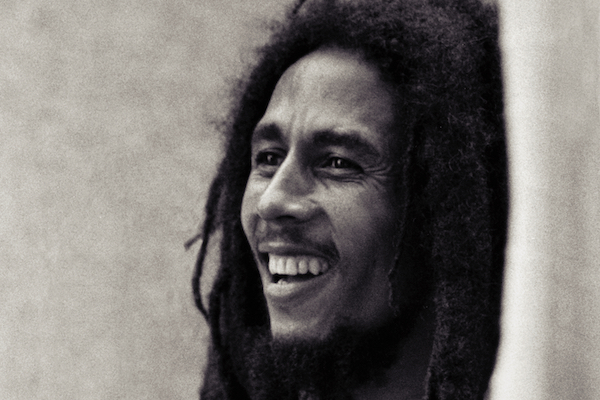