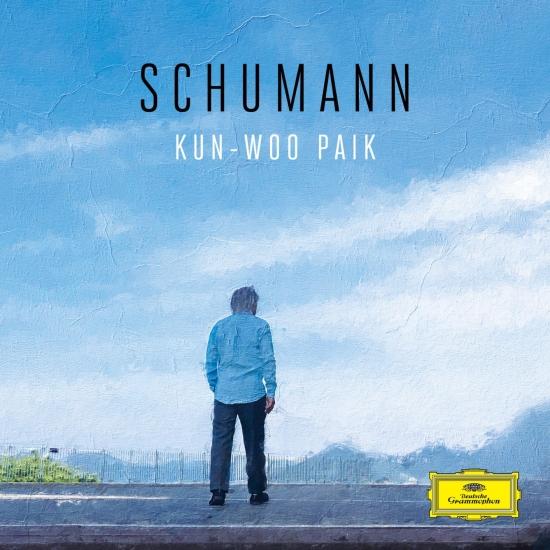 Kun Woo Paik is considered one of the most important pianists of his generation. Born in Seoul, Kun Woo Paik´s first concert was at the age of ten performing Grieg´s Piano Concerto with the Korean National Orchestra. At the age of fifteen, Kun Woo Paik moved to New York to study with Rosina Lhevinne at the Julliard School and with Ilona Kabos in London. Paik is the winner of the Naumburg award and Gold Medallist at the Busoni International Piano Competitions. His international career took off following his first New York appearance, in which he performed complete piano works by Maurice Ravel at the Lincoln Center, and his orchestral debut at the Carnegie Hall.
"... a master colorist. One seldom hears the piano played with such obvious love and respect for its timbral possibilities. Mr. Paik coaxes a bejewelled, singing tone from his instrument." (The New York Times)
Kun-Woo Paik, piano 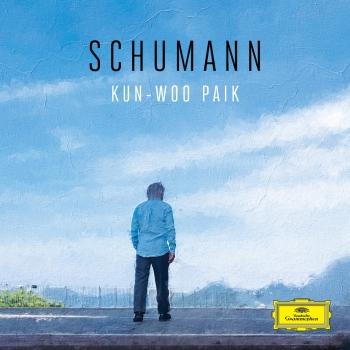 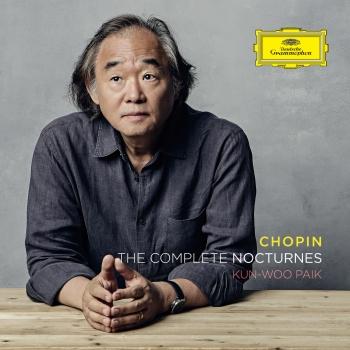 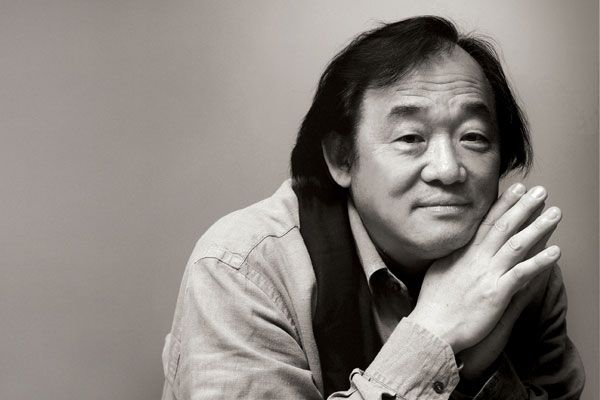