Your Life is a Record Brandy Clark 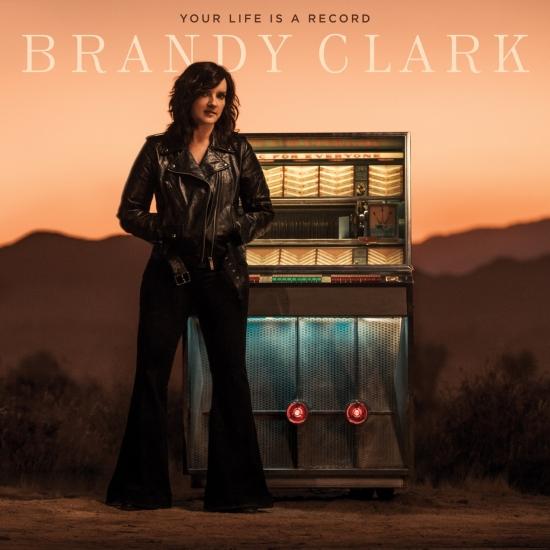 Info for Your Life is a Record

With six Grammy nominations and a "Song of the Year" award at the CMA Awards, Brandy Clark is one of America's most revered and celebrated songwriters and musicians
Their songs include Kacey Musgraves' "Follow Your Arrow", Miranda Lambert's "Mama's Broken Heart", "Better Dig Two" by The Band Perry and Hailey Whitter's "Ten Year Town", which Rolling Stone put at #2 on his "25 Best Country and Americana Songs of 2019" review
Their two solo albums to date - 12 Stories (2013) and Big Day in a Small Town (2016) - have been critically acclaimed and have been included on the "Best of the Year" lists of New York Magazine, Billboard, NPR Music Entertainment Weekly, Rolling Stone, Stereogum and others
Produced by award-winning producer Jay Joyce, the album's 11 tracks were mostly recorded in an intimate four-piece acoustic setting - Clark, Joyce, Giles Reaves and Jedd Hughes - with the Memphis strings and brass then layered with Lester Snell's arrangements. Created after the dissolution of a long-standing relationship, the album contains Clark's most personal songwriting to date, with Randy Newman ("Bigger Boat") and guitarist John Osborne ("Bad Car") as guests.
Brandy Clark 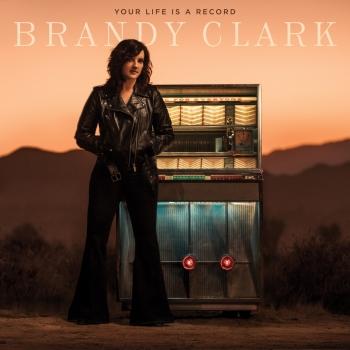 Your Life is a Record 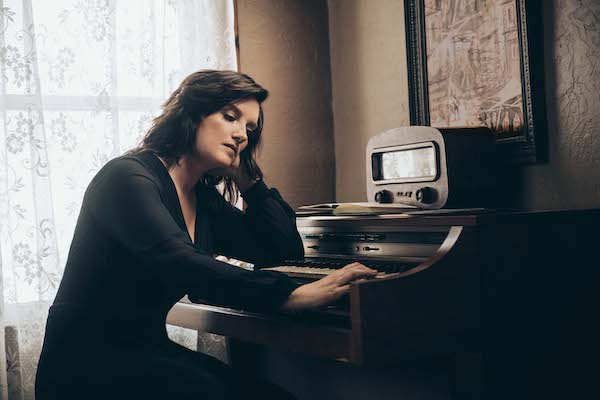