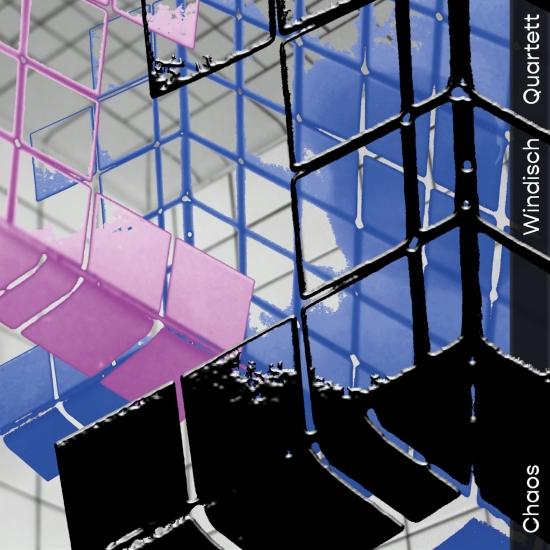 Julius Windisch is a young German pianist and composer. He studied originally in Bern and released his first album there in 2017. This was rapidly followed by another in 2018 with an electronic duo, and more electronics last year with three vocalists. This is the debut album for his quartet with fellow Berlin-based musicians: Icelandic alto saxophonist Sölvi Kolbeinsson, German bassist Felix Henkelhausen and Austrian drummer Max Santner.
The goal of Julius Windisch’s music is to think outside of categories and to connect different kinds of music that inspire him. Julius wants to play music he has not heard before. Inspired by the adventurous Berlin Jazz and Improv Scene he has put together a quartet of empathic, ruthlessly honest and intelligent players. They express his ideas and are given space to push and develop them further. The compositions feature a great set of eclectic rhythms and melodic counterpoint, complemented by free improvisations and simple melodies.
"All of them are in their 20s, and the band has a very distinctive sound. (...) The music is original, intricate and engrossing. I’ll definitely watch their progress with interest." (LondonJazzNews)
"Unpredictable and understated, The Windisch Quartett exhibit wildness and coolness in equal measures" (jazzjournal.co.uk)
Julius Windisch, piano
Sölvi Kolbeinsson, alto saxophone
Felix Henkelhausen, double bass
Max Santner, drums 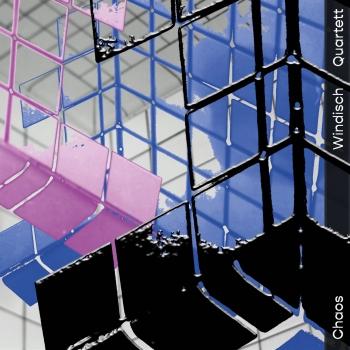 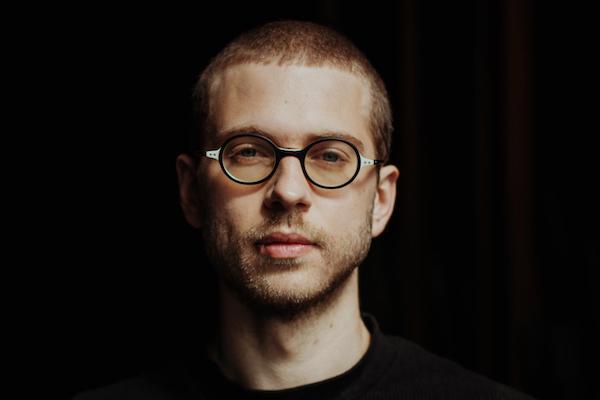 Julius Windisch
was born in Stuttgart on Sept. 7, 1995 and grew up in Offenburg. He studied at the University of the Arts, Bern, in 2014-2017, among others under Django Bates, Manuel Bärtsch and Colin Vallon. In 2017-2019, he studied in the European Jazz Master program at Rytmisk Music Conservatory, Copenhagen. In 2015 and 2016, Windisch was a fellow of the Lyra Stiftung Zurich. He received further funding from: Musikfonds, Schweizer Interpretenstiftung, Foundation SUISA, Kultur Stadt Bern and Canton Bern. He has played with Peter Bruun, Kresten Osgood, Philipp Gropper, Bernhard Meyer, Tristan Renfrow and others.