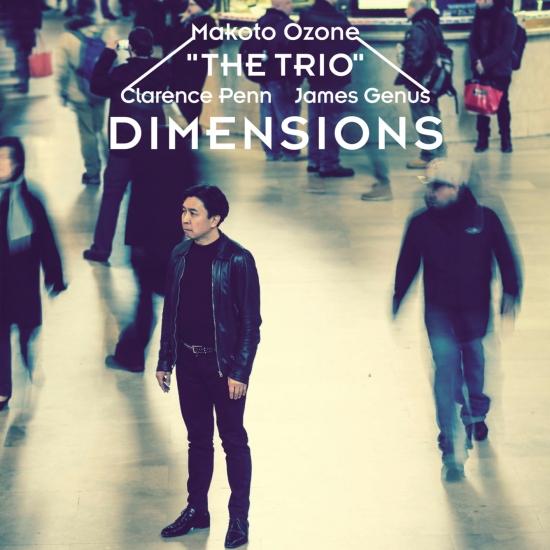 „Makoto Ozone is an exceptional jazz pianist with prodigious technique, classical lyricism, and precise delicacy who often works with Gary Burton and recorded several fine albums for Columbia before switching to Verve. The Trio is an ideal introduction to his talents, which also include writing tuneful, lingering melodies and arranging them into an optimum mix of freedom and form. The ten Ozone originals here range from lively bop excursions ("The Beginning" and "Stinger") to thoughtful beauties like "Home," "My Old Book," and "Fairy Dance," a lovely waltz that builds higher as it sways. All are expertly rendered by this superb trio, with legendary guitarist John Scofield contributing extra texture and spice to three tracks: trading intricate twos with Ozone on the sly "Lazy Uncle," he brings his acoustic sensitivity to "Home," then later rocks out on Stinger. The showstopper is "Esperanza," an exciting fusion of Latin heat and Brazilian cool with sizzling solos by drummer Clarence Penn and bassist Kiyoshi Kitagawa. It's a varied sampling, thoughtfully assembled so that the passionate, free intensity of "Boon-Cha-Cha" is balanced by the playful antics of "A Happy Cat" and the swinging, smiling "Tea for Three." This album gets more richly satisfying with each listen. Highly recommended.“ (Judith Schlesinger, AMG)
Ozone Makoto, piano
James Gennas, double bass
Clarence Penn, drums
John Scofield, guitar (on tracks 2, 5, 7) 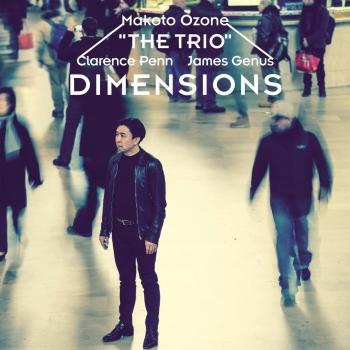