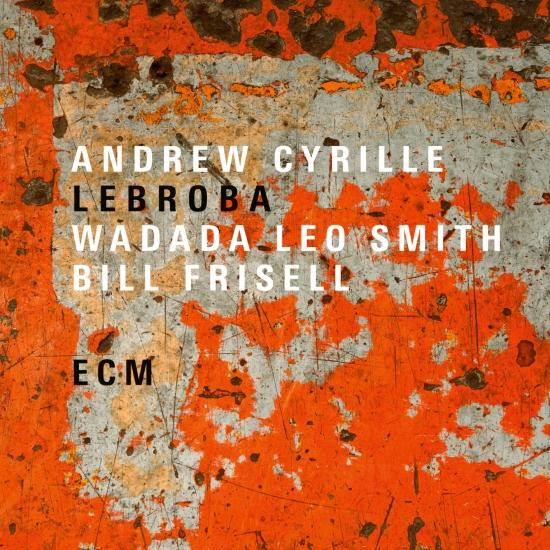 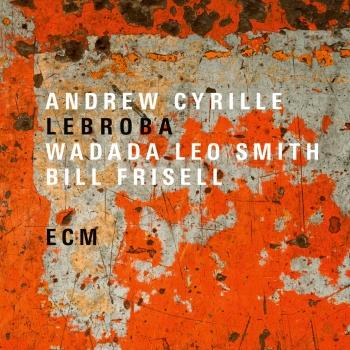 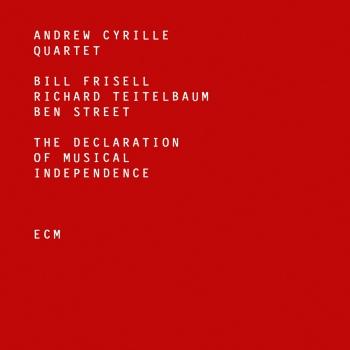 The Declaration of Musical Independence