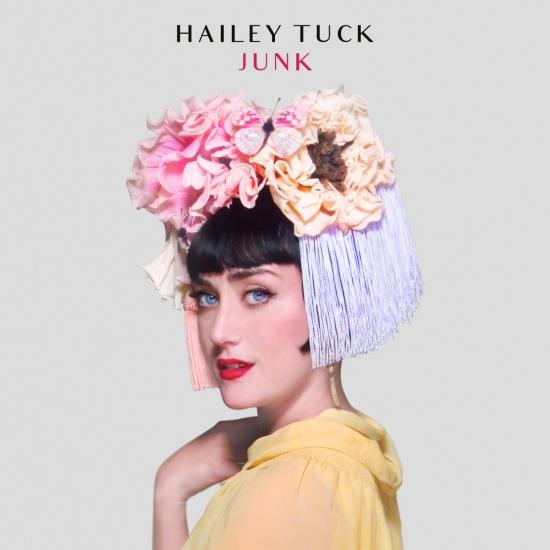 "Austin born, Paris based 27 year old singer Hailey Tuck is an extraordinary talent. Her debut Silvertone album ‘Junk’, produced by the legendary Larry Klein, is a 12 track masterclass in evocative, effortless, totally sublime singing. Hailey joyously rips up the rulebooks turning jazz on its head by putting her own spin on songs by artists as diverse as Leonard Cohen (They Don’t Make It Junk), Ray Davies (Alcohol) and Paul McCartney (Junk). Classics from Cabaret and Leonard Bernstein rub shoulders with brand new songs. All are totally and literally addictive. This debut album follows widespread acclaim for a trio of EPs Hailey self-released between 2014 and 2016. Other album highlights include Joni Mitchell’s ‘Cactus Tree’, Colin Blunstone’s pop classic ‘Say You Don’t Mind’, and Pulp’s ‘Underwear’. The sheer range and breadth of Hailey Tuck’s massive artistry is prevalent throughout this spectacular debut album. ‘Junk’ is the perfect introduction to this unique talent. And it’s only the beginning. Miss this at your peril. "
Hailey Tuck, vocals 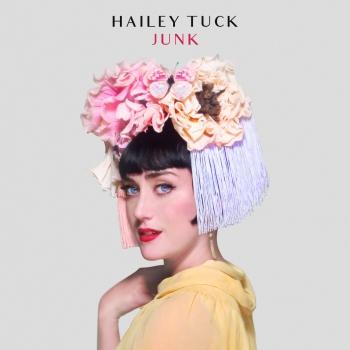 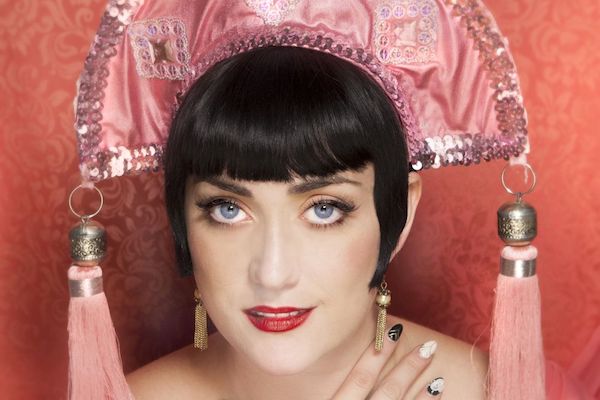