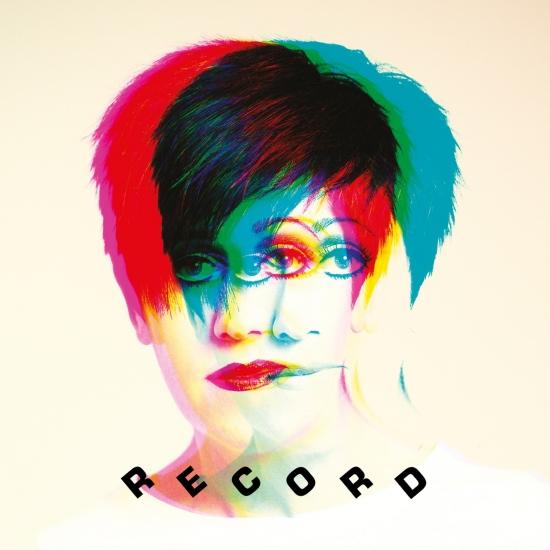 Tracey Thorn’s first solo album of entirely original material for seven years. Record is released via Unmade Road / Caroline International. Describing Queen, Tracey says: “It’s a great opener for the album - driven along by Ewan Pearson’s unashamedly glittering electro-pop production, drums and bass from Warpaint’s Stella and Jenny, it features me playing electric guitar for the first time in a while, and singing my heart out.” As ever the personal has often been political in Tracey Thorn’s work. “Nine feminist bangers,” Tracey Thorn jokes when asked to describe Record. If this album is in part about freedom and disenthrallment, new single Queen is the opening broadside, all personal fire and desire. Her voice, self-assured and richly-textured, yet confessional and affecting, spits out the lyrics on Record with a fresh compelling drive and remains one of the finest female pop voices of the last four decades.”I think I’ve always written songs which chronicle the milestones of a woman’s life.” she says. “Different ages and stages, different realities, not often discussed in pop lyrics. If 2010’s Love and Its Opposite was my mid-life album - full of divorce and hormones - then Record represents that sense of liberation that comes in the aftermath, from embarking on a whole new 'no fucks given' phase of life." On Record, the synth-driven tracks arrive and leave with a punchy sub-three-minute directness. “I wanted it to be a record you’d listen to in the daytime,” Tracey says. “On your headphones or on the move. Not necessarily in the evening, or in your bedroom.” For all its no-fuss pop brevity, the album rotates around Sister, a dubby nine-minute Compass Point-style disco jam where Tracey is joined again by Warpaint’s rhythm section and glorious backing vocals from Corinne Bailey Rae. Across four decades Tracey’s songs and writing have offered up a clear-eyed woman’s view of the immediate world around her; from the acerbic teen love songs of her first early-eighties band Marine Girls, through sixteen years as one half of articulate multi-million-selling duo Everything But The Girl to her recent acclaimed memoirs and journalism. 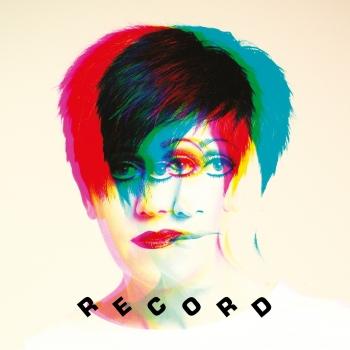 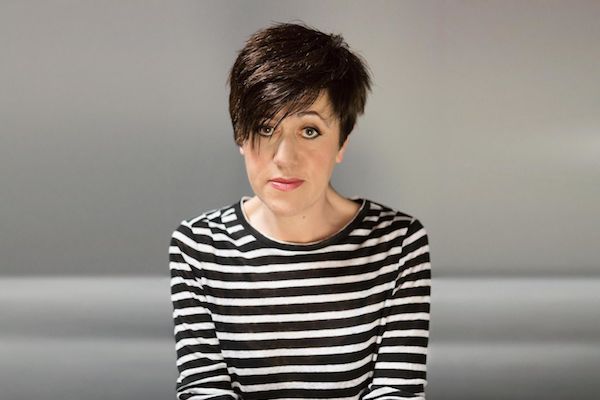 Tracey Thorn
was singer and songwriter with Everything But the Girl from 1982 until 2000. At that point she semi-retired from the music business to bring up her children. She has since recorded three solo albums Out of the Woods, Love and Its Opposite, and Tinsel and Lights, and published her autobiography, Bedsit Disco Queen. In 2013, Thorn wrote and recorded the original music for The Falling, the debut feature film by filmmaker Carol Morley, which will be in cinemas from 24 April 2015. She lives in London with her husband Ben Watt, co-founder of Everything But The Girl, and their three children.