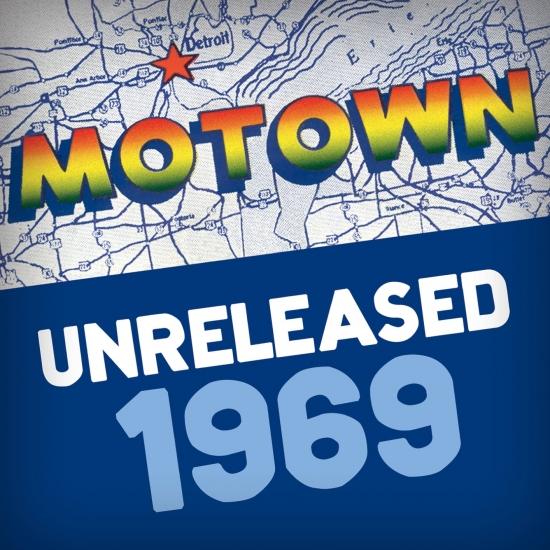 Motown heavy-hitters, soul superstars, and fan favorites abound on these two collections. There’s a wealth of Stevie Wonder rarities, for example, from his cover of “I Left My Heart in San Francisco” and rare original recordings, to live material recorded at Detroit’s Fox Theatre in December, 1968. Motown Unreleased: 1968 also includes an early version of The Four Tops’ “Yesterday’s Dreams”, Marvin Gaye rarities, Billy Eckstine sessions, a handful of outtakes by Gladys Knight and the Pips, and a Christmas message from Smokey Robinson and the Miracles. Martha Reeves and the Vandellas also feature with their takes on “Ode To Billie Joe” and Arthur Conley’s “Sweet Soul Music.” Cult favorite Blinky appears with a number of tracks, as well.
Motown was about singles, not albums. Despite a handful of very notable exceptions (albums such as Marvin Gaye's What's Going On, or Stevie Wonder's unmatched string of masterpieces in the 1970's), what distinguished Motown were the singles - thousands of them, on subsidiary labels like Tamla, Gordy, Soul, and VIP, as well as Motown Records proper. An enormous percentage of these platters made the charts, and they form the heart and soul of the label's legacy.
Motown came of age in the early 60's, when singles were the primary medium for pop music, as an art form and as product. Albums, conversely, were an afterthought in terms of both production and repertoire. Most albums (at Motown and elsewhere) consisted of a couple of singles and a bunch of filler - second-rate songs and covers of current hits or standards - or they were thematic productions, such as The Soulful Moods of Marvin Gaye (1961), Stevie Wonder's Tribute To Uncle Ray (1962), or The Supremes Sing Rodgers and Hart (1967), aimed at filling a niche market.
Digitally remastered 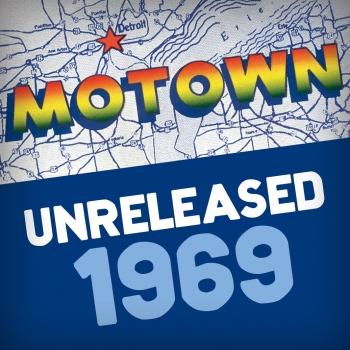