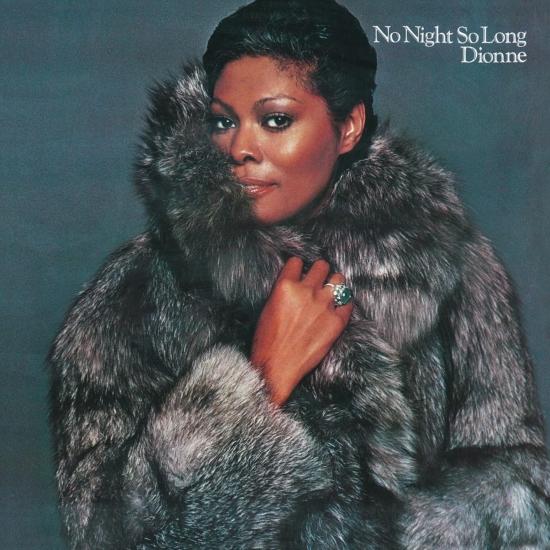 Info for No Night So Long (Expanded Version)

No Night So Long is the 1980 album by legendary soul singer Dionne Warwick, and the album has been highly regarded as one of Dionne s most amazing albums.
The album, still to this day, continues to sound fresh and classy with elegant performances without being repetitious. The title song was and still is an instant classic.
No Night So Long opens with the light and breezy Easy Love which sets the mood perfectly, before Dionne works her magic on the ballads When The World Runs Out Of Love and How You Once Loved Me.
Her version of We Has This Time is superb as Warwick s voice iconic husky undertone continues, without taking away her amazing range, and ability to hold the long notes. And of course her biggest gift is the emotion with which she tackles all her songs.
Dionne has done so many albums over the span of her career but there are the select few that stand out above the rest. No Night So Long is one of them. It represents her true talent and presents Warwick at her best, in one of the most popular time periods of her career.
The whole album here is superb and a must for Dionne lovers, as well, as lovers of quality music...
Dionne Warwick, vocals
Larry Byrom, guitar
Steve Buckingham, guitar
Tom Robb, bass
Randy McCormick, keyboards
Isaac Hayes, organ
Joe Neil, synthesizer
James Stroud, drums
Mickey Buckins, percussion
Tower of Power
Julia Waters, background vocals
Kim Carnes, background vocals
Mark Piscitelli, background vocals
Maxine Waters, background vocals
Nick Uhrig, background vocals
Jimmy Getzoff, concertmaster
Engineered by Alan Chinowsky, Joe Neil, Lenny Roberts
Produced by Steve Buckingham
Digitally remastered 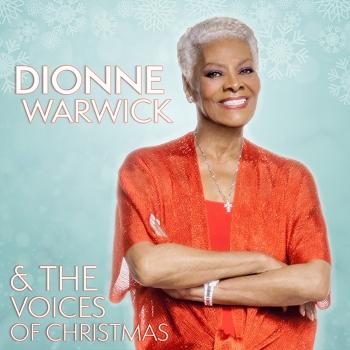 Dionne Warwick & The Voices of Christmas 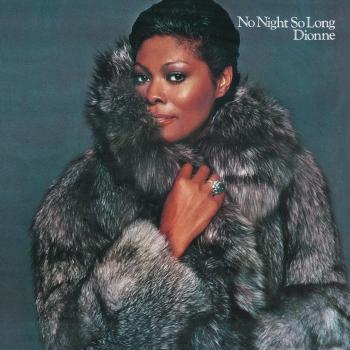 No Night So Long (Expanded Version) 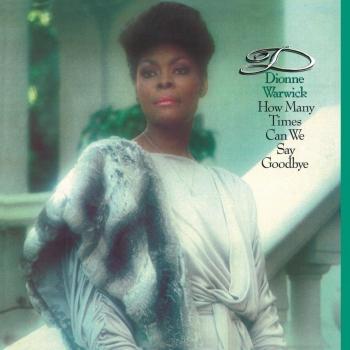 How Many Times Can We Say Goodbye (Expanded Edition) 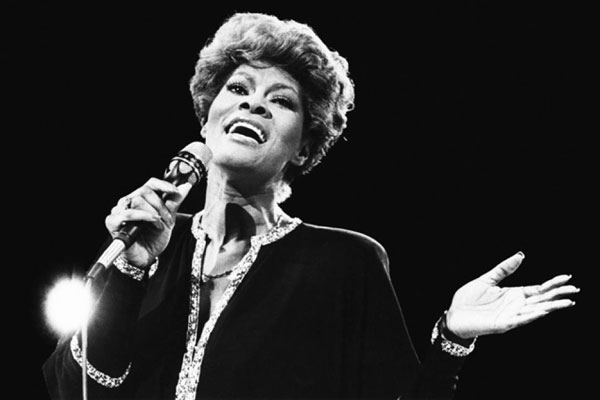