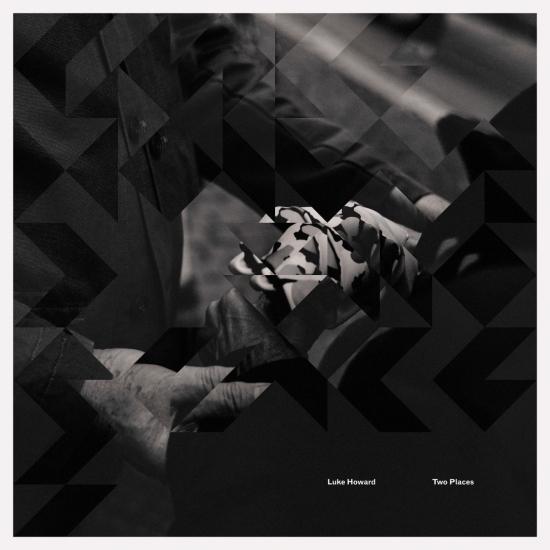 On Two Places, Howard continues to experiment with the melding of both classical and electronic music, building upon his previous release Sun, Cloud. The title track “Two Places” is a standout with a solo piano laying a foundation over which shimmering, sweeping synth and string sounds swirl, creating a crescendo of noise which comes to a head before suddenly slipping away.
Another personal favourite is “Holtsgata” which this time opens with a simple echoing guitar taking the lead. Sombre strings lurk behind with a haunting, earthy quality to them. While it never builds in quite the same way as the title track, it reveals a sense of serenity which perfectly captures Howard’s intellectual music at its finest.
“Two Places... shines as a bearer of more diverse cargo, drifting through waters unattached to genre or expectation” (Chris Redfearn, A Closer Listen)
“Two Places finds the line between humble and ecstatic in its supreme poise.” (Andrew Khedoori, 2SER)
“The minimal progressions here hint at influences from Arvo Pärt, Steve Reich, and Jóhann Jóhannsson, drenched in the atmosphere of melancholy, heartache and even grief.” (Headphone Commute)
“What really moves me about contemporary classical music is when there’s heart-rending beauty... and this track when I heard it for the very first time completely knocked me sideways.” (Stephen McCauley, BBC Radio Ulster)
Recorded at Sing Sing, Melbourne, March 2015. Additional recording at Air Edel, London; dKA, Knokke; Handwerk, Berlin; Pughouse, Melbourne; Lukktone, Melbourne
Engineered and mixed by Hadyn Buxton
Additional engineering by Lachlan Carrick, Jono Steer, Nick Taylor
Mastered by Mandy Parnell
Produced by Luke Howard