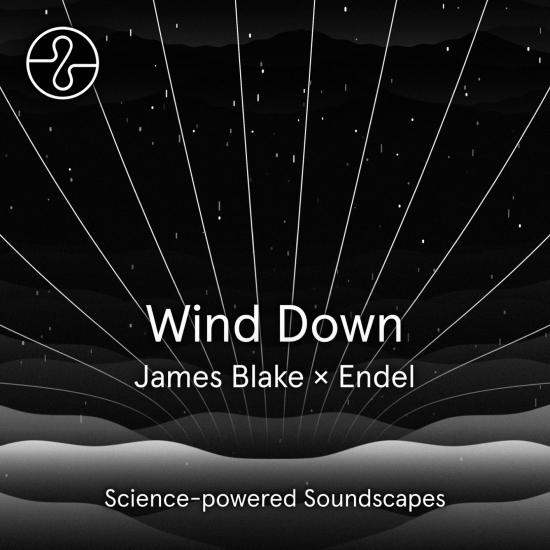 Info for Wind Down

Wind down, drift off, and wake up feeling refreshed. James Blake has released an album of soundscapes designed to to help people focus, relax, and sleep.
“The Wind Down soundscape I created with Endel lets me explore the more ambient side of my music and create a project to support people in a new way. It’s mesmerising to hear how my music blends with the science-based sounds of Endel’s AI and I think we’ve invented something not just beautiful or even meaningful, but truly practical.” (James Blake)
Producer, singer, and songwriter James Blake became known for a unique style that wrapped aching, gently sung R&B vocals around the deep bass and minimal rhythmic elements of dubstep. He arrived in 2009 with a series of 12" singles and achieved both critical acclaim and worldwide fame following his self-titled 2011 album. His renown continued to rise over the next several years, and he collaborated with pop icons like , , and . His second album, 2013's Overgrown, gained him the prestigious Mercury Prize. Commercial success around the world began to come in the mid-2010s, with high chart placings (as well as critical praise) for 2016's The Colour in Anything and 2019's Assume Form.
James Blake 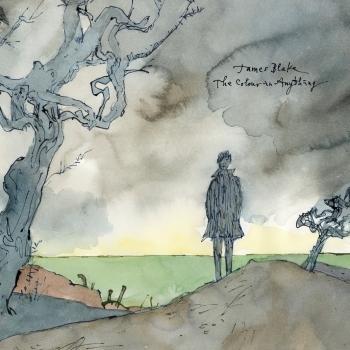 The Colour In Anything 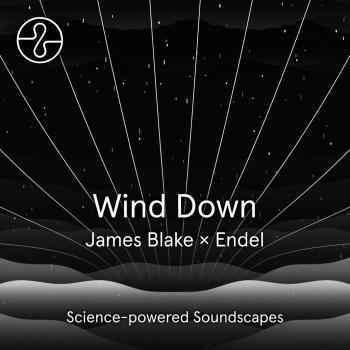 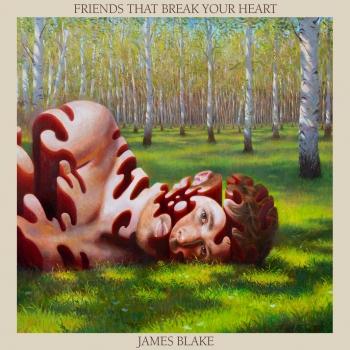 Friends That Break Your Heart 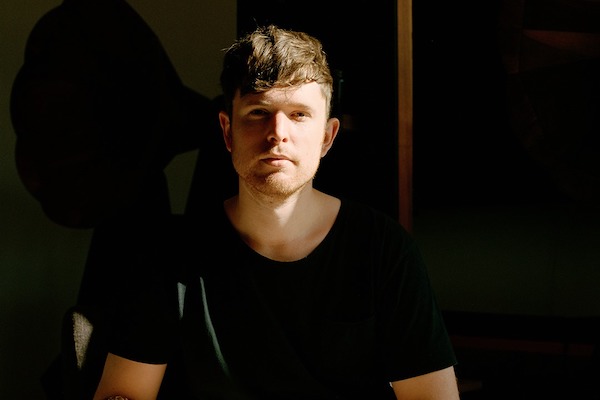 James Blake
Influenced by the likes of D'Angelo and Stevie Wonder along with Burial and Mount Kimbie, London-based producer, singer, and songwriter James Blake first gave the world a taste of his quirky, R&B-sampling strain of dubstep in 2009 when his Air & Lack Thereof 12" appeared on the Hemlock label. Blake received quite the endorsement when the heralded Soul Jazz label picked the track up for their Steppas' Delight 2 compilation that same year. Blake raised his profile every few months during 2010 -- something of a breakout year for him -- with a succession of warmly received 12" releases: The Bells Sketch (Hessle Audio, March), CMYK (R&S, June), Klavierwerke (R&S, October), and the single-sided "Limit to Your Love" (Atlas, November). The last of the series -- a cover of a song by Feist, in which Blake's heartfelt vocal was placed front and center -- served as a precursor to his first full-length, issued the following February. Titled James Blake, it left a major impression, and was eventually nominated for a Mercury Prize but lost to PJ Harvey's Let England Shake. Blake returned to Hemlock for the Order 12", then reverted to Atlas for Enough Thunder, a six-track EP with a Bon Iver collaboration and a cover of Joni Mitchell's "A Case of You." Yet another 12", Love Happened Here, was out by the end of 2011. Blake spent much of 2012 working on his second album, releasing new work under the name Harmonimix, and performing less often as the new songs percolated. In April 2013, second album Overgrown appeared, featuring collaborations with Brian Eno and RZA. It won that year's Mercury Prize, and Blake's songwriting was acknowledged when "Retrograde," one of the album's highlights, won an Ivor Novello Award in the category of Best Contemporary Song. Little, apart from an Airhead collaboration and an EP on his 1-800 Dinosaur label, was heard from Blake for three years. He resurfaced in April 2016 with contributions to Beyoncé's Lemonade. A couple weeks later, The Colour in Anything, his third album, arrived with only a few hours of advance notice. Recorded in England and at Rick Rubin's studio in Malibu, California, it included input from Bon Iver and Frank Ocean. (David Jeffries & Andy Kellman, AMG)