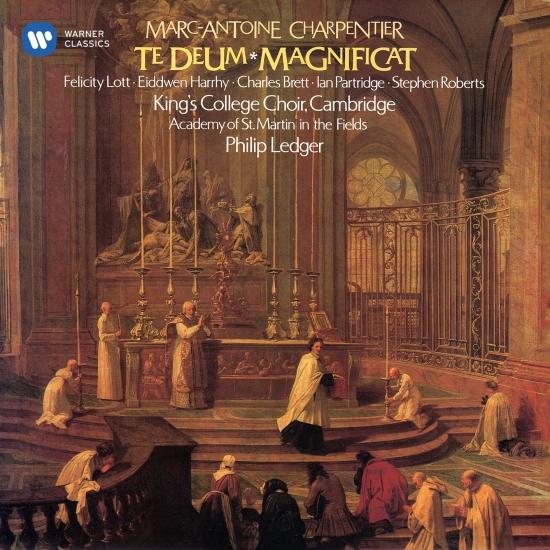 Marc-Antoine Charpentier composed six Te Deums, although only four of them have survived. Largely because of the great popularity of its prelude, the best known is the Te Deum in D major, H. 146, written as a grand motet for soloists, choir, and instrumental accompaniment probably between 1688 and 1698, during Charpentier's stay at the Jesuit Church of Saint-Louis in Paris, where he held the position of musical director.
It is thought that the composition was performed to mark the victory celebrations and the Battle of Steinkirk in August, 1692.
Charpentier considered the key D-major as "bright and very warlike"; indeed D-major was regarded as the "key of glory" in Baroque music. The instrumental introduction, composed in the form of rondo, precedes the first verset, led by the bass soloist. The choir and other soloists join gradually. Charpentier apparently intended to orchestrate the work according to the traditional exegesis of the Latin text. The choir thus predominates in the first part (verset 1–10, praise of God, heavenly dimension), and individual soloists in the second part (verset 11–20, Christological section, secular dimension). In subsequent versets, nos. 21–25, both soloists and choir alternate, and the final verset is a large-scale fugue written for choir, with a short trio for soloists in the middle.
Felicity Lott, soprano
Eiddwen Harrhy, soprano
Charles Brett, counter-tenor
Ian Partridge, tenor
Stephen Robert, baritone
Choir of King's College, Cambridge
Academy of St. Martin in the Fields
Philip Ledger, conductor
Digitally remastered 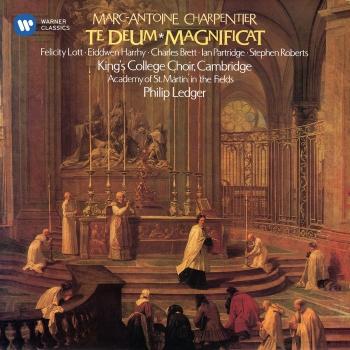 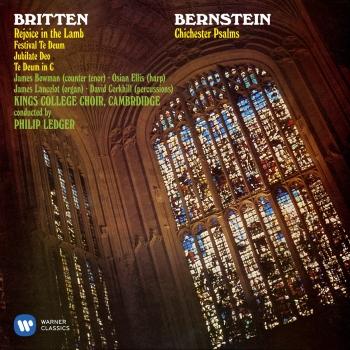 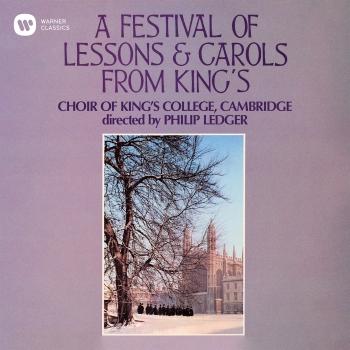 A Festival of Lessons & Carols from King's (Remastered)