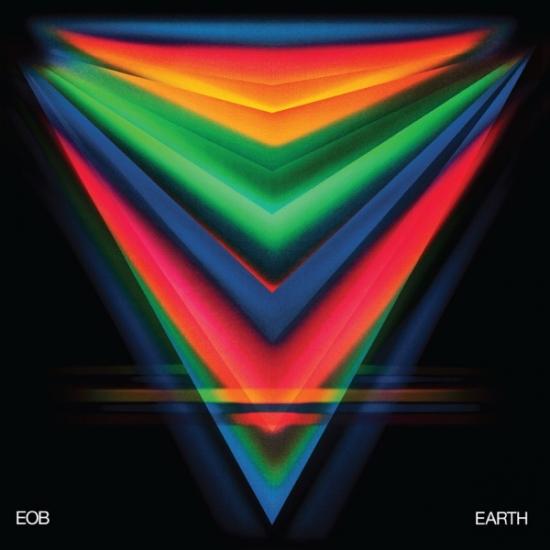 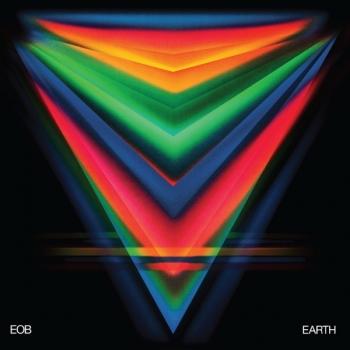 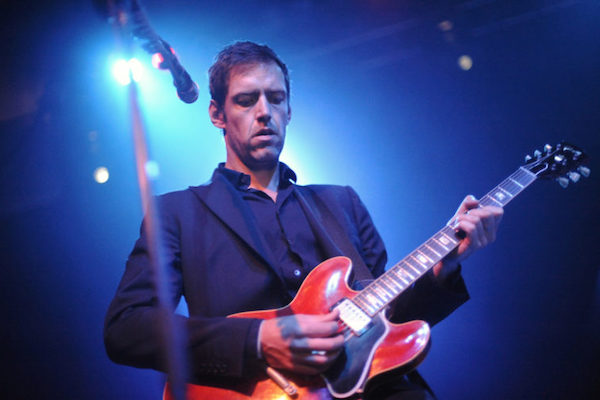 Ed O'Brien
As guitarist and backing vocalist for pioneering British alt-rock band Radiohead, Ed O'Brien developed a distinctive and deeply textural style that served as a sonic cornerstone of influential albums like OK Computer and Kid A. Although several of his bandmates experimented with solo and side projects over the years, O'Brien's creative energy remained devoted solely to the band and it wasn't until 2020 -- over 30 years into their career -- that he made his first solo effort. Recorded under the name EOB, Earth fused together elements of folk, electronica, and indie rock with the atmospheric guitar work that has become one of his signatures.
A native of Oxford, O'Brien came up in the '80s listening to post-punk, new wave, and college rock bands like Siouxsee and the Banshees, Adam and the Ants, and Depeche Mode. While attending the historic Abingdon boys school in Oxfordshire, he met future bandmates Thom Yorke, Philip Selway, and brothers Jonny and Colin Greenwood. All still teenagers, they formed a close bond and in 1985 began rehearsing together in the school's music room under the name On a Friday. The band remained together while O'Brien studied economics at University of Manchester and in 1991 changed their name to Radiohead, landing their first hit, "Creep," the following year. Along with Yorke and Jonny Greenwood, O'Brien was part of the three-guitar battery that was a hallmark of the band's sound as they transitioned from the Brit-pop scene into the more experimental mode of game-changing releases like 1997's OK Computer and 2000's Kid A. In spite of the band's critical and mainstream success, this period of Radiohead's existence was not without its growing pains, and O'Brien was forced to innovate as a guitarist as they moved away from traditional rock-based structures and styles. Delving deeper into sustain and looping effects, he continued to evolve his unique sound over the next two decades as the band thrived with inventive albums like 2011's In Rainbows and 2016's A Moon Shaped Pool. In 2019, along with his Radiohead bandmates, O'Brien was inducted into the Rock and Roll Hall of Fame. Up until that point, his creative pursuits had always remained within the band, but a sudden surge of ideas caused him to reconsider. In late 2019, O'Brien issued his first-ever solo track, the ethereal "Santa Teresa," which he released under the initials EOB. His full-length album, Earth, arrived in March of 2020.