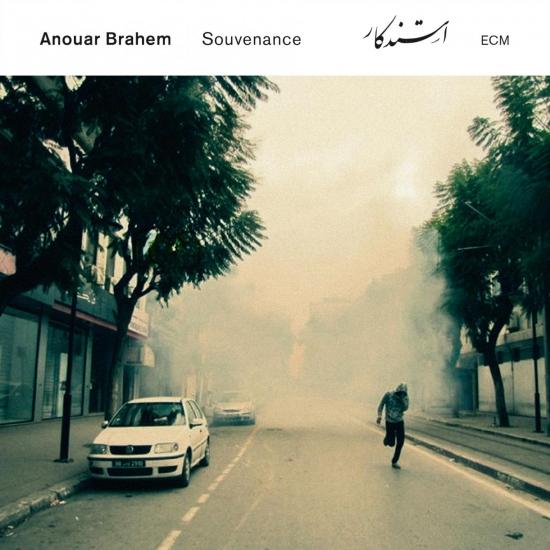 The music of Souvenance, by turns graceful, hypnotic, austere, and starkly dramatic, follows Tunisian oud-master Anouar Brahem’s last ECM album, The Astounding Eyes of Rita after a five-year gap. “It took a long time to write this music,” he acknowledges. Early plans to document the progress of the “Rita” quartet, which had grown to become a compellingly dynamic group in concert, were set aside. “I was feeling a need to attempt something new.” Then, at the end of 2010 and the beginning of 2011, came the great political upheavals – accompanied by “immense fears, joys and hopes” – which began in Tunisia and swept like wildfire through the region. Fully absorbed by daily news of popular uprisings, collapsing dictatorships, insurgencies and counter-insurgencies, Brahem found his emotional world “monopolized by the political”. It was not the right moment to be writing music: “I had to wait for the pressure to fall, before I could resume work.”
Souvenance translates as “remembrance”, but the album – like the individual track titles – was named retrospectively. Right up until the mix, the new pieces were identified only by the dates of their composition. “I don’t claim a direct link between my compositions and the events that have taken place in Tunisia,” says Anouar Brahem, “but I was deeply affected by them.”
As a composer, Brahem has always followed his intuition, sometimes finding himself surprised by the musical directions that arise: “It seemed likely that piano would have a role in the new pieces, since several of them were written at the piano. But as I worked on the drafts the idea of a chamber orchestra kept coming to my mind. In October 2013 I went to Paris to start some first rehearsals with François Couturier and then the idea of the project became more concrete. I met with Manfred [Eicher] and brought him some demos and he convinced me to continue along this path.”
Since then, the Anouar Brahem group has been restructured, with Couturier, a long-term collaborator on earlier projects (see Pas de chat noir and Le voyage de Sahar) returning, his piano frequently supported by subtle string orchestration. The strings have a glowing transparency and fragility in these pieces, often providing shimmering texture and colour against which the contributions of the quartet members – above all, Anouar Brahem’s unique oud-playing – stand out in bold relief. “With this project I feel I’m improvising differently. It’s a response to the identity of the pieces. Sometimes a few notes are enough. All the instruments had to wait to find their place in this music.” This can be challenging for musicians coming from jazz, where claiming the space to make a personal statement belongs to the territory. “That space still exists in Souvenance but it’s become more subtle, more directed. As the writing and arranging developed, the role of Björn’s bass became quite strong and central. The responsibility of Klaus’s bass clarinet this time is harder to define, but it’s an important element, and it’s not easy, as a listener, to know which parts are improvised and which are written.”
Souvenance marks the first time Brahem has written for strings. Austrian composer Johannes Berauer, an associate of Klaus Gesing’s, came to Tunisia to work with him on the orchestration. “It was essential to work closely together to stay true to the spirit of the compositions, page by page.” (The sole exception is the orchestral version of “Nouvelle vague”, which closes the album, an arrangement of a Brahem tune first heard on Khomsa, made by Estonian composer Tõnu Kõrvits.) “It was very important for me that the strings should have an organic function in the music. All of this work was new discovery; my musical studies had been devoted to our traditional music only. So I had no compositional role models in mind. And obviously I wasn’t drawn to the power and volume that an orchestra can supply. For me, it’s most exciting to improvise against the strings when they are very piano – the detail in the sound and texture, the delicacy and the chamber music quality of it, can be very touching.”
The album was recorded in Lugano’s Auditorio Stelo Mori in May 2014 with the Orchestra della Svizzera Italiana. The orchestra has a distinguished history. Richard Strauss wrote for it, and composers from Stravinsky to Berio have conducted the orchestra in programmes of their work. Recent recordings by the orchestra have included a series of albums with Martha Argerich.
Anouar Brahem, oud
François Couturier, piano
Klaus Gesing, bass clarinet, soprano saxophone
Björn Meyer, bass
Orchestra della Svizzera italiana
Pietro Mianiti, conductor 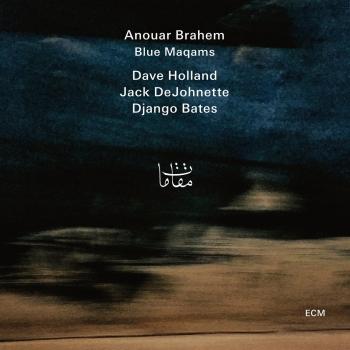 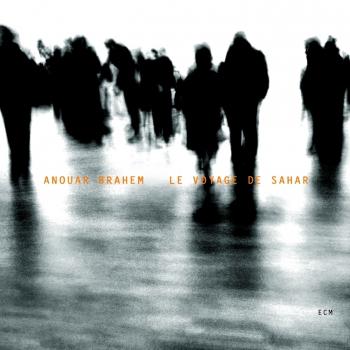 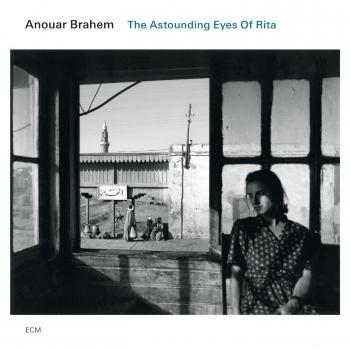 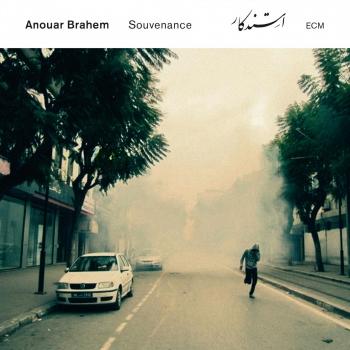 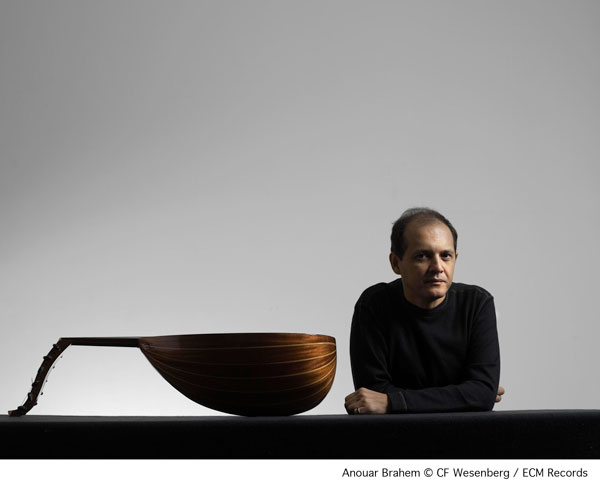 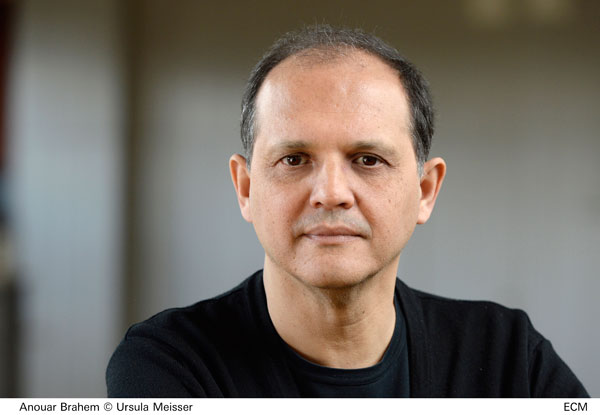