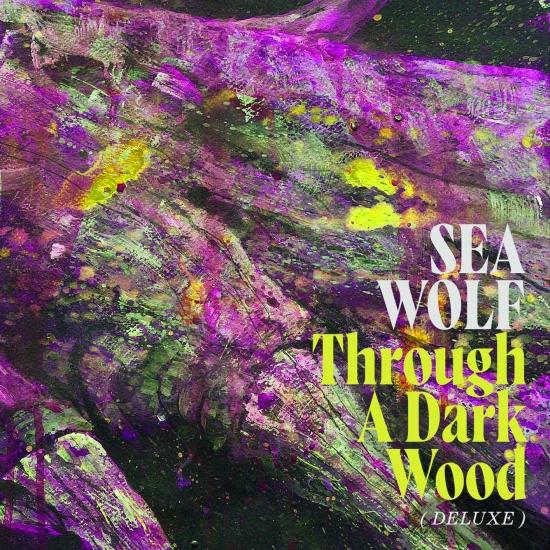 Info for Through A Dark Wood (Deluxe)

Everything is alright now. Alex Brown Church — the man behind the dark folk, indie rock band Sea Wolf — wants you to know that from the start. Really. Sea Wolf’s eagerly anticipated fifth album and proves it in 11 textured, sometimes-acoustic, sometimes-electronic, unabashedly honest tracks.
But beforehand, everything was decidedly not okay. Church wrote and recorded an entire album after 2014’s streaming-only, stripped down album Song Spells No. 1: Cedarsmoke, but decided to scrap it. He realized those songs lacked a through-line and felt conceptually disjointed, something he attributes to a sense of denial of what had been going behind the scenes — dealing with the disintegration of a long-term relationship, reconciling with the death of an estranged parent, and trying to cope with the magnitude of current events, all while maintaining a passionately beloved, yet slow-burning creative career.
So Church mustered his courage to go back to the drawing board. Starting from scratch, he spent months in his northeast Los Angeles studio writing, singing, tracking, and producing the new set of Sea Wolf songs that comprise Through A Dark Wood.
The result is a catharsis record, not merely a breakup record — one that highlights power in vulnerability and bravery in the face of fear. “I think a recurring theme of all of my albums has been this sense of hope,” Church says, “coming out of a dark place and into a light place.”
Featuring a guest performance from acclaimed composer and pianist Dustin O’Halloran, “Through A Dark Wood (Deluxe)” includes contributions by long-time Sea Wolf players Lisa Fendelander (keyboards), Scotty Leahy (guitar), Joey Ficken (drums), and frequent collaborators Zac Rae (keyboards) and Francesco Le Metre.
Through A Dark Wood is a raw, contemplative album that explores the complex feelings surrounding relationships, loss, the magnitude of current events, and ultimately the process of finding hope through it all. Church’s carefully crafted lyrics are wrapped around expansive indie/folk melodies, lush drum machines and a stunning string quartet, maintaining a sense of musical familiarity while still pushing his sound forward. From the resilient, evocative anthems “Blood Pact” and “Two of Us” to the sweeping arrangements and poetic imagery in “Frank O’Hara” and “Back to the Wind”, his ability to gracefully illustrate deep, complex human emotions is on full display. As cathartic as it is triumphant, Through A Dark Wood is a breakthrough moment for Sea Wolf.
Sea Wolf first captured attention with the breakout track “You’re A Wolf” off the debut full-length Leaves In The River. He has since released three studio albums and one stripped-down LP, establishing a reputation for his poignant delivery and dexterity as a songwriter and garnering positive coverage from NPR Music, Rolling Stone, Pitchfork, The New York Times and more.
Sea Wolf 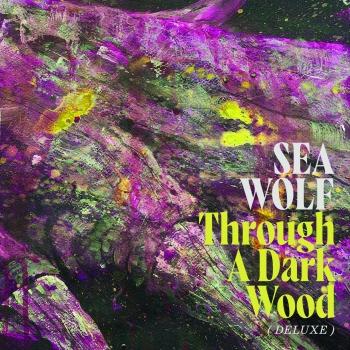 Through A Dark Wood (Deluxe)