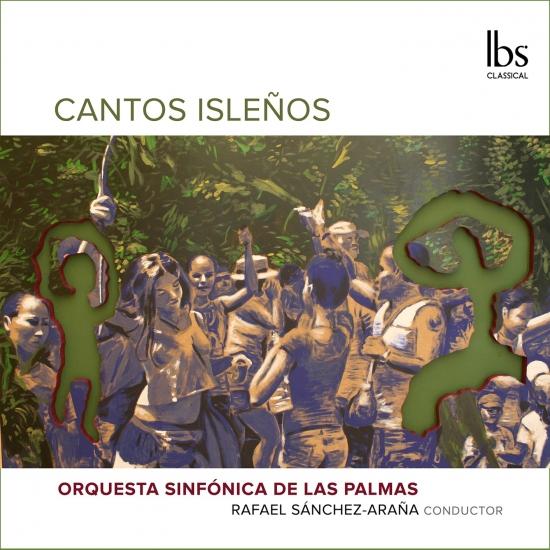 This is an album of celebration, of encounter, which aims to give universal meaning to the island identity, which has been worked with care, delicacy, heart and rigour. A work and a trajectory of Las Palmas Symphony Orchestra, which we can all be proud of. With this album, our beloved orchestra celebrates its twentieth birthday and has chosen the path of rereading old melodies of folklore and folk song. They contain a review of genres and songs that keep all their freshness, but seasoned with curious arrangements, melodic and rhythmic turns that give a new aesthetic value to our popular musical heritage. In the Canary Islands it is not new that classical musicians are interested in folklore. We all remember the work of Power and his Canarian Songs, which are a symbol of the Canarian identity. However, he was not the only one of his time to approach the Canarian tradition in order to adapt it to the symphonic language. Less well known, but just as important is the figure of Bernardino Valle, who bequeathed us an exquisite review of Canarian airs in his work Suite Sinfónica Canaria, from 1898. (Benito Cabrera)
Celso Albelo, tenor
Pancho Corujo, tenor
Alba Pérez, vocals
Iván Quintana, vocals
Benito Cabrera, timple
Germán López, timple
Juan Carlos Sierra, cuatro venezolano
Mario Ferrer, maracas
Rubén Sánchez Araña, concert master
Maite Robaina, choir conductor
Orquesta Sinfónica de Las Palmas
Rafael Sánchez Araña, conductor 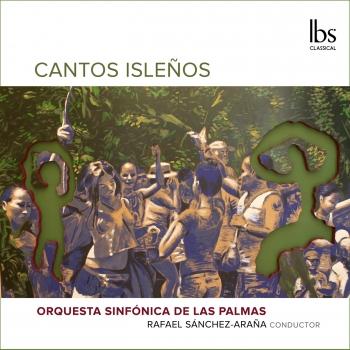 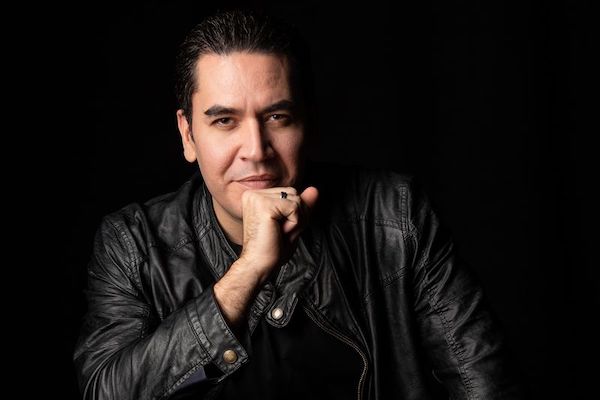 Rafael Sánchez Araña
is chief conductor at the Las Palmas Symphonic Orchestra and assistant conductor to maestro Karel Mark Chichon who is chief conductor at the Gran Canaria Philharmonic Orchestra. He has also been programmer of the Gran Canaria Philharmonic Foundation’s school and family concerts.
Sánchez-Araña forms part of a new generation of Spanish conductors who have been gaining recognition throughout the most prestigious concert halls all over Europe in their own right.
Sánchez-Araña works regularly with leading orchestras, such as the Tenerife Symphonic Orchestra, Gran Canaria Philharmonic Orchestra, Las Palmas Symphonic Orchestra, Orchestra Gaetano Donizetti, Orchestra Academia Sinfonica di Udine, Detmolder Chamber Orchestra, North Czech Philharmonic, Nuribom Young Chamber Orchestra, Neue Lausitzer Philharmonic, Görlitz Elbland Philharmonic, Dresdner Philarmonic Chamber Orchestra o Erzgebirgische Philharmonie Aue, inter alia.
He has also assumed the role of assistant conductor of a variety of productions such as The Barber of Seville, Burdeos- Francia 2012, The Magic Flute, Opera Festival of Tenerife 2012, the Orchestra di Giovani Europei’s Christmas Concert in Ravenna-Italia 2013 and Cosí Fan Tutte, which formed part of the Canarian local government’s interdisciplinary project in March 2013.
In June 2003, he finished his violin studies at the Conservatorium of Salamanca under the tutorship of Isabel Vilá and in 2012 he became Choral Conductor under the tutorship of Carmen Cruz Simó having been awarded highest marks at the Canary Island Conservatorium.
In the year 2013 he moved to Detmold in Germany in order to study orchestral conducting for two intense years. Whilst attending the Hochschule für Musik Detmold (Detmold University of Music) he was invited to study under the leadership of maestro Karl Heinz Bloemeke.
Finally, in September 2015 he enrolled in the Dresden Hochschule für Musik Carl Maria von Weber (Carl Maria von Weber University of Music, Dresden) to study “Orchesterdirigieren weiterbildender Master” (Master of Specialization in Orchestral Conducting) under the tutorship of maestro Georg Christoph Sandmann, he concluded his studies in June 2017 having been awarded highest marks.
Sánchez-Araña has been the first Canarian conductor to have ever been invited by the National Opera of Paris to work for its opera season where he worked as assistant conductor to Karel Mark Chichon (chief conductor and artistic director of the Philharmonic Orchestra of Gran Canaria).