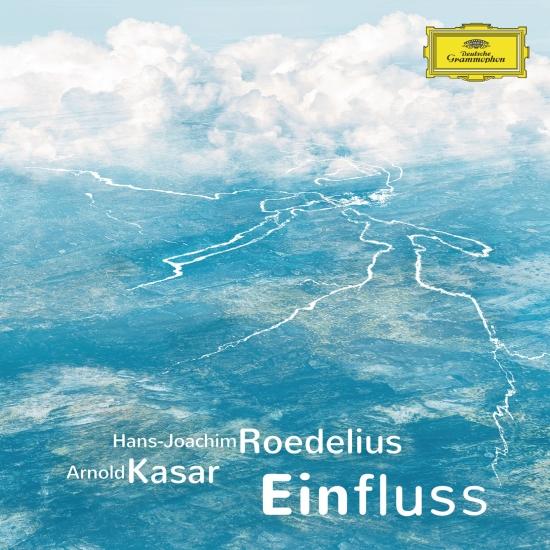 With delicate piano themes and atmospheric electronic sounds, Hans-Joachim Roedelius & Arnold Kasar develop a unique chemistry. The fact that they are part of different generations of musicians is one of the reasons for the uniqueness and the magic of their encounter.
Roedelius is one of the forefathers of Kosmische and Krautrock. With his bands Cluster and Harmonica, he played a major role in the development of these movements. Roedelius was formed by the political and social uprising of the late sixties and the seventies. Today Roedelius is able to look back on more than a hundred releases and collaborations ranging from his longtime companion Dieter Moebius to acclaimed international artists such as Brian Eno or younger musicians like Tim Story.
Arnold Kasar is almost thirty years younger than Roedelius, he is a child of Berlin´s crossover scene of the 1990s. He broke the line between electronic dance music and jazz, he played with Micatone, Nylon and Friedrich Lichtenstein. As a session musician, arranger and producer, he contributed to many releases of the influential Berlin label Sonar Kollektiv.
Kasar is a classically trained pianist, Roedelius did not even learn to read music. Their approach is as different as it can be, yet they share an openness to musical forms and their collaborative partners. In their joint sessions in Baden near Vienna, Roedelius quickly decided he wants to play the piano. Kasar had the idea to prepare the piano with sheets of felt, creating the unique, tender, intimate sound of the album. “Joachim [Roedelius] has a nice, soft stroke”, explains Kasar: “He never had a piano lesson in his life. He does not compose, yet he does something with the piano which is similar to what he does with the synthesizers. I cannot explain it, but it touches something inside of me.” Kasar responds in the most immediate fashion to Roedelius' piano play using his electronic instruments.
Within three days more than thirty pieces were produced. “We’ve needed our entire lifetimes to get there”, Roedelius smiles. “Einfluss” is not about technology, not about precession, not about structure, but about flow. Where others musicians seek total control, Roedelius and Kasar let themselves go. In this way, they can open up to and respond to the other player in an unique way. It is not a matter of demonstrating some kind of craft, to prove one's ability to play the piano or to compose impressive music. Rather, they want the listener to share a joint experience with them. “The special thing about it is that we did not intend to make something special”, smiles Roedelius.
Hans-Joachim Roedelius, synthesizer, keyboards, electronics
Arnold Kasar, piano 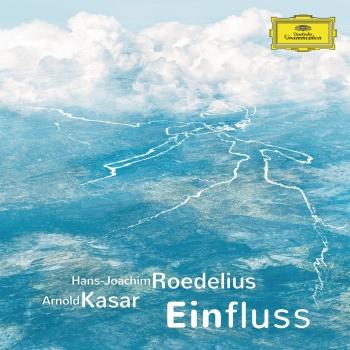 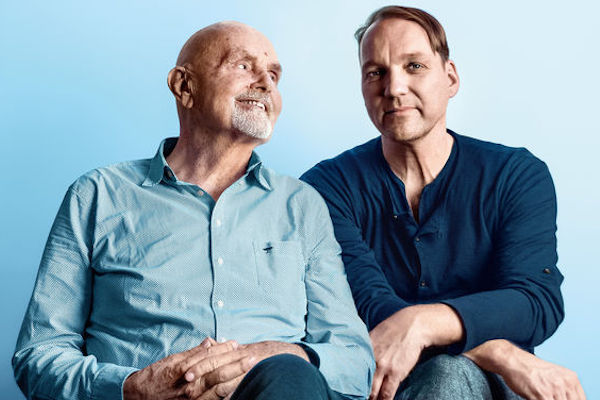