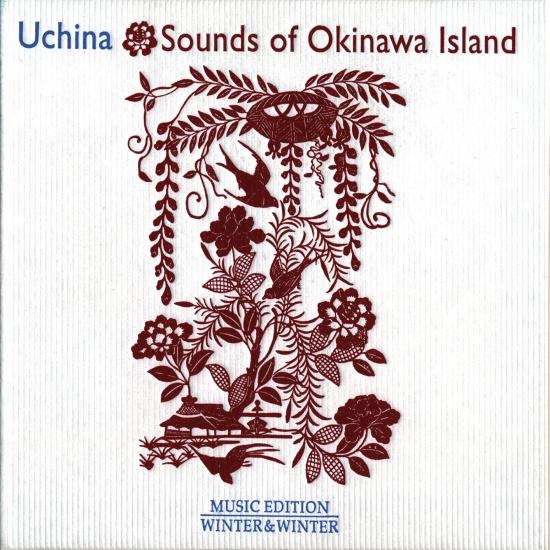 Info for Sounds of Okinawa Island 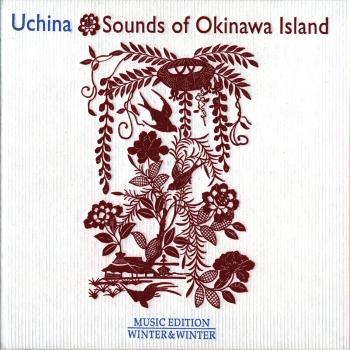