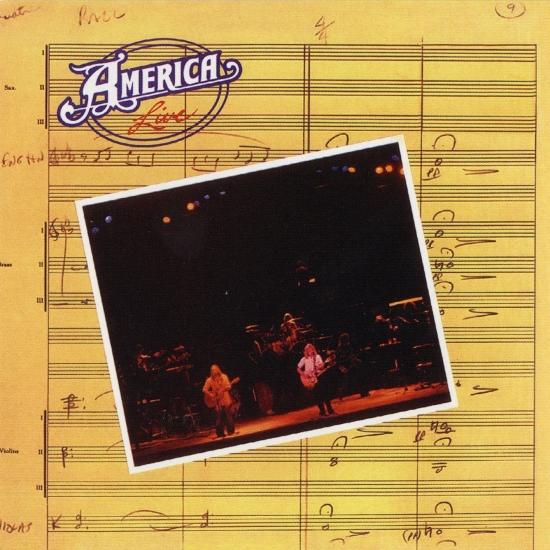 The final album of their Warner Bros. Records contract also became their final album as a trio, since Dan Peek left shortly after to pursue a career in Christian music. The set of songs here draws from their most popular hit singles as well as album tracks. Live albums were the order of the day in the wake of 'Frampton Comes Alive', but these tracks' best renditions had already been recorded. This album was a keepsake for their many fans.
„America Live marked the beginning of the group's history as a duo. Recorded at the last of a series of four shows at the Greek Theatre in Los Angeles in July of 1977, with film music legend Elmer Bernstein conducting the orchestra and George Martin producing, the album closed out the group's original Warner Bros. contract and was mostly released for that reason, following the Harbor album and the departure of co-founder Dan Peek. Their ninth album in seven years (counting a greatest-hits compilation), it filled in a hole in the group's history and represented America surprisingly well, given the circumstances of its release. Gerry Beckley and Dewey Bunnell are both in excellent voice, and one could hardly ask for a sharper or more balanced live recording. The expected mid-'70s hits such as 'Tin Man,' 'Ventura Highway,' and 'Sister Golden Hair' (all brilliantly sung, and worth the price of the album) are here, and more modestly charting but highly personal tracks like 'Amber Cascades' are represented as well, along with early classics like 'I Need You' and 'A Horse With No Name' (the latter done with a beautifully elegant yet restrained orchestral arrangement). One does wonder, however, if there were more to this show than the 14 songs represented on the original LP, which might make for a good CD expansion someday. On the other hand, given that Warner Bros. has never seen fit to release this album on CD anywhere but in Europe and Japan, that might be too much to hope for.“ (Bruce Eder, AMG)
Dewey Bunnell, lead and backing vocals, guitars, percussion
Gerry Beckley, lead and backing vocals, keyboards, guitars, bass, harmonica
Dan Peek, lead and backing vocals, guitars, bass, keyboards, harmonica
Additional musicians:
Jim Calire, saxophone, keyboards
David Dickey, bass
Willie Leacox, drums
Tom Walsh, percussion
Recorded at the Greek Theatre in Los Angeles, CA
Engineered by Geoff Emerick
Produced by George Martin
Digitally remastered 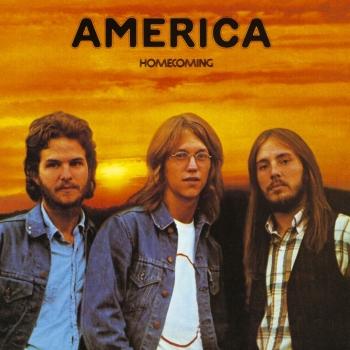 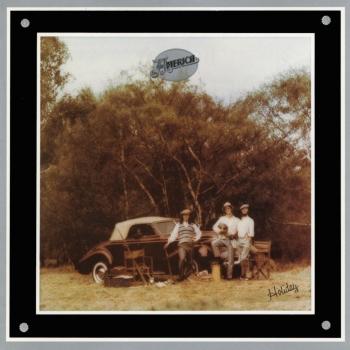 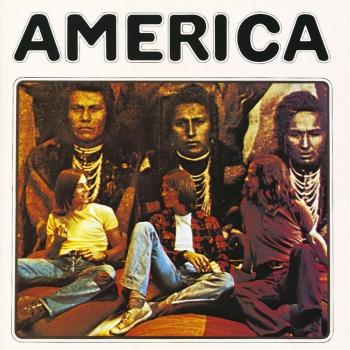 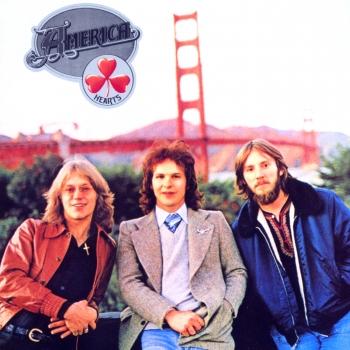 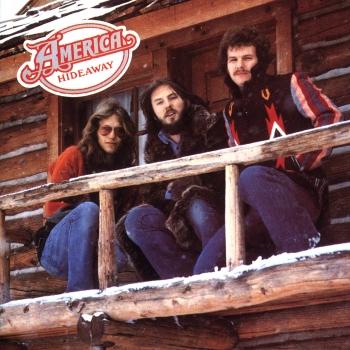 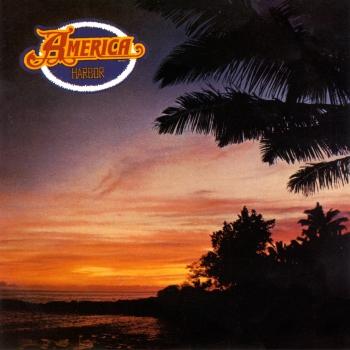 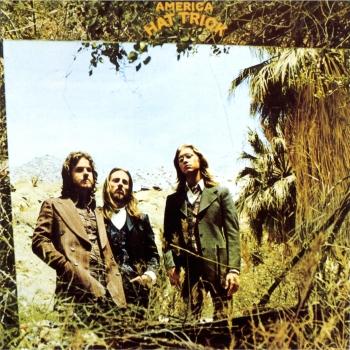 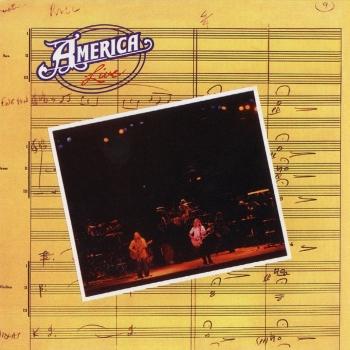