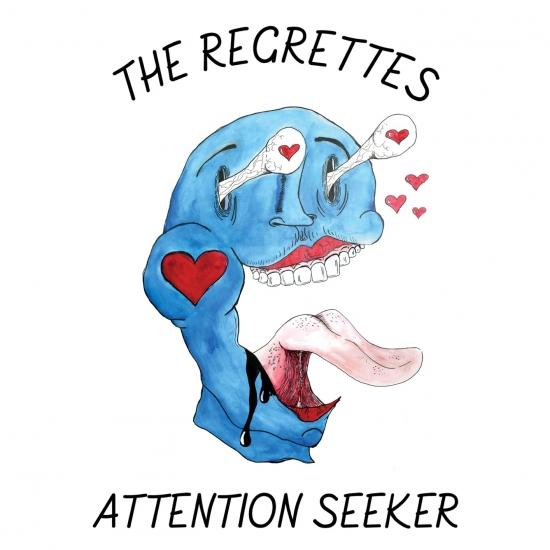 The Regrettes had an amazing 2017. Besides being named mxdwn’s Best New Artist of 2017, the young Los Angeles-based punk band released their debut album Feel Your Feelings, played at Summerfest and Riot Fest, and have a 2018 tour ready to kick off in March that includes stops at Coachella, Bonnaroo, and Governor’s Ball.
The band has showed no signs of stopping, and today have announced a new EP by the name of Attention Seeker, set for February 23rd via Warner Bros. Records. The EP announcement is accompanied by the single “Come Through,” which frontwoman Lydia Night explained, in the official press release, is “about feeling like you’re someone’s bitch and taking back your power!” Directed by Claire Marie Vogel, the video for “Come Through” features an all-female crew, “including the producer, cinematographer, production designer, choreographer, hair & makeup artist.”
The Regrettes 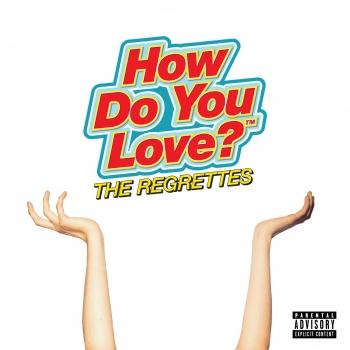 How Do You Love? 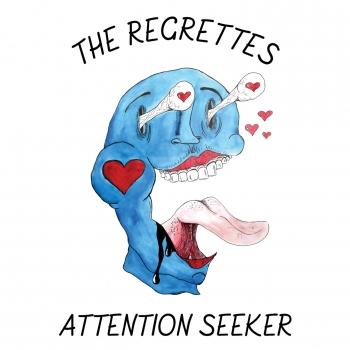 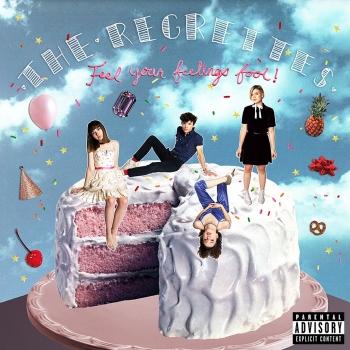 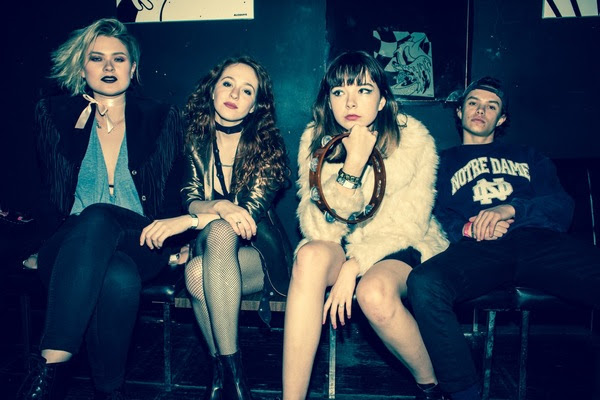 The Regrettes
Perfectly imperfect - that’s one way to describe LA based punk act, The Regrettes. Writing songs that proudly bear a brazen and unabashed attitude in the vein of acts Courtney Barnett or Karen O - with a pop aesthetic reminiscent of 50’s and 60’s acts a la the Temptations or Buddy Holly - the LA based four piece create infectious, punk driven tracks.
Lead by outspoken frontwoman, Lydia Night, and comprised of Genessa Gariano on guitar, Sage Nicole on bass and drummer Maxx Morando, the group have left the LA rock scene floored, managing to capture the hearts of jaded rock critics while opening for acts like Kate Nash, Jack Off Jill, Bleached, Pins, Deep Vally and more. With nothing but demos available online, the group are already beginning to generate hype, from outlets like NPR, and with NYLON already heralding them them as a “punk act you should be listening to”.
From the opening moments on a track by The Regrettes, we’re greeted with a wall of guitars, infectious melodies and a wistful nostalgia that continues right until the final notes. Taking cues from acts like Hinds and Hole, there’s a wistful sense of youth and vulnerability that lies at the heart of each song.
A song by The Regrettes is, essentially, a diary entry into Lydia’s life. “My music is a spectrum of every emotion that I have felt in the last year, and you can hear that when you hear the songs. Everything that is happening in my life influences me. It’s everything from boys, to friends, to being pissed off at people, to being really sad. Just everything.”
The most intoxicating draw of The Regrettes is their bashful, heart-on-your-sleeve temperament - writing urgent and fast-paced pop songs with a punk rock mentality. “The way that we write, it’s all based on honesty,” muses Lydia on the group’s punk aesthetic. “If I finish a song, I’ll just leave it - I won’t really go back to it. I like things to feel in the moment and I don’t want it to be perfect. If I work on something too much I lose it and get bored and I want to do the next one.”
First song, “A Living Human Girl,” best showcases the vulnerability of the group’s lyrics. Singing about a less than perfect complexion, a bra size that is considered smaller than most, and those little red bumps you get when you shave, The Regrettes aren’t afraid to embrace their imperfections. “Sometimes I’m pretty and sometimes I’m not”, sings Lydia over 60’s inspired guitar riffs and a kicked back drum beat. “I don’t remember exactly what sparked it, but I remember when I wrote those lyrics, I was just really angry.”
“There are times when you feel really insecure and you really don’t like yourself, so I wrote it for people who feel that and I wrote it for myself. I just felt like there wasn’t a song like that out there. A song that if I was feeling super shitty about myself, that I could listen to. I wanted something that would make girls and boys feel confident,” she explains.
Lydia’s not afraid to have her feelings on display. “I am not scared of anyone judging me, I don’t care. I don’t give a fuck if someone doesn’t like what I have to say. For every person that likes you, there’s a person that doesn’t like you. No matter what, if people can relate to the music then it’s worth it. That’s what is cool for me.” And at the end of the day, isn’t that what punk music is all about?