Still Over It Summer Walker 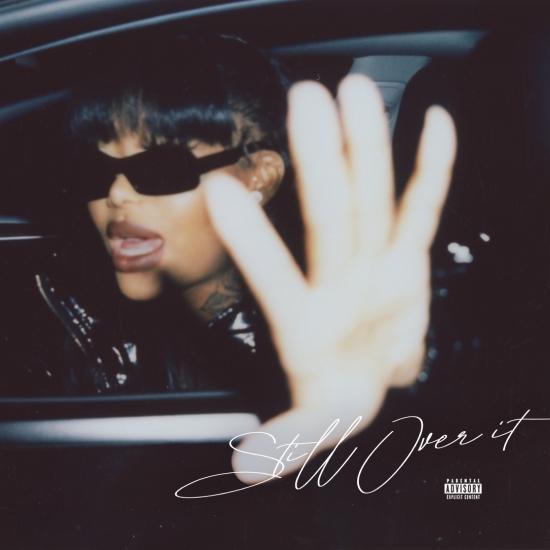 Info for Still Over It

Summer Walker's new album "Still Over It", album offers 20-songs includes appearances by some of music’s hottest artists, including Ari Lennox, Lil Durk, SZA and JT (City Girls), who joins Walker on the debut single, “Ex for a Reason.” The album also features narration by R&B icon and fellow Atlanta-native, Ciara, and rap powerhouse, Cardi B. Impressive features aside, Apple Music exclusively premiered the track listing via their push notification service.
Walker’s 2019 debut album, Over It, took the airwaves by storm, spending 106 weeks on the Billboard 200 and 14 weeks at No. 1 on Billboard’s Top R&B Albums chart. To date, the tracks have collectively generated 3.6 billion US streams. Walker’s success and following continued to blossom laying the groundwork for her July 2020 EP, Life on Earth, which debuted inside the top 10 on the Billboard 200 at No. 8. Walker recently signed singer-songwriter NO1-NOAH to her imprint, Ghetto Earth Records, which is a joint venture with Interscope Records.
Summer Walker 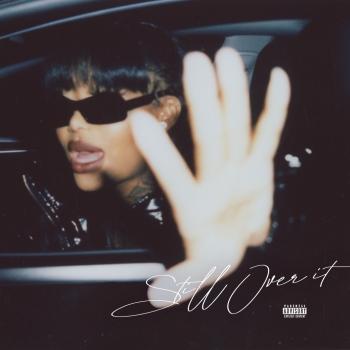 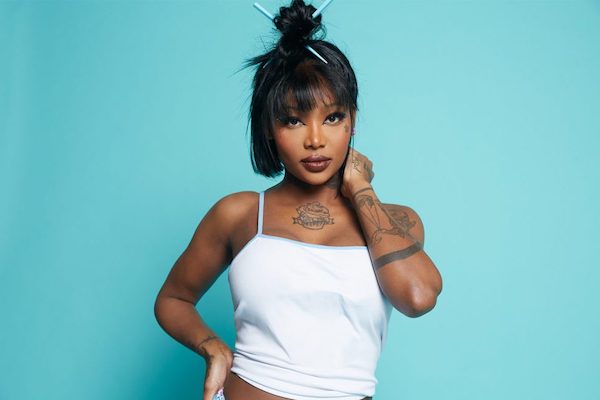 Summer Walker
In early 2018, an acoustic recording titled “Session 32” surfaced online; it featured a sultry vocalist painting a picture of yearning for love lost and the toxic implications of both caring and holding someone accountable. A star was born.
Summer Walker is the quintessential singer-songwriter who compels listeners to focus on the music in all of its emotion and lyrical adventures as opposed to centering on image. Often shy about doing interviews, Walker chooses instead to express herself through art.
In the words of Interscope’s Joie Manda, Walker “is one of the most important artists in music today. Her songwriting, musicianship, and unique approach to crafting her sound makes her an absolute standout.”
With a penchant for writing highly relatable songs, Walker garnered the attention of her peers and the industry early on. In late 2018, she signed to publisher/label Love Renaissance (LVRN), founded by Tunde Balogun, Sean Famoso, Carlon Ramong, Justice Baiden, and Junia Abaidoo. In addition to the partners, Walker also works closely with manager Lisa McCall, Chief of Staff Jess Rodriguez and Senior Marketing Director Malia Murray. After releasing mixtape Last Days of Summer in October 2018, with lead single “Girls Need Love,” Walker won an evangelist in Apple Music’s Alaysia Sierra, who put her “CPR” and other songs on key playlists and supported her as Apple Music’s Up Next artist in 2019. Megastar Drake jumped on the remix for “Girls Need Love,” and Walker released EP CLEAR to further acclaim.
In October 2019, Walker released her album Over It via LVRN/Interscope and earned the largest streaming debut of a female R&B artist and reaching #2 on the HITS Top 50 chart. Standout tracks include “I’ll Kill You” featuring Jhené Aiko, “Fun Girl,” “Stretch You Out” and “Playing Games” featuring Bryson Tiller, among others. By releasing a third overall project and strong debut full-length effort, Walker proved she’s not just of the moment.
In a world that now looks very different than a year ago due to a pandemic and America’s reckoning with systematic racism, Walker stays consistent in creating great music. On 7/10, she released her five-song EP, Life on Earth. With appearances from PARTYNEXTDOOR and newcomer NO1-NOAH, Walker delivers a next-level project akin to the EP’s marketing campaign.
As elusive as Walker is as a personality, she gives music her all. Her tonality and passion pull listeners into her world as a twentysomething black woman. As specific and nuanced as her experiences have been, the feeling is universal. When she croons in the hook of “Girls Need Love,” she questions the lack of agency women are given in the expression and exploration of their sexuality. Her packaging and branding also confront the expectations women artists in general deal with in this industry.
As Justice puts it, "Summer cuts through directly to what is most important, people’s hearts. As an artist she is unapologetically herself and is comfortable with not fitting in—especially in the space of R&B which breeds expectations for beauty upkeep and perfectionism.”
Not to be reduced to a studio sensation, Walker delivers exquisite live performances. In her NPR Tiny Desk Concert, she sings flawlessly as she plays the guitar she taught herself via videos on YouTube. In her recent performance at the 2020 BET Awards, she dueted with Usher on “Come Thru” and offered a strong rendition of “Session 32.” As subdued and laid-back her shows are, they pull you in closer. Reminiscent in some ways of Kurt Cobain’s riveting 1993 MTV Unplugged performance with Nirvana, Walker’s delivery takes you inside what she’s feeling.
Summer Walker has shown the ability to release cohesive and musically enthralling work that doesn’t ever settle into sameness. She has a distinct and grounded identity, both sonically and visually, that does not waver with trends or collaborations. Instead of looking to assimilate into the current world of music, she invites listeners into her own realm. She’s here to stay. (Ashley Lyle)