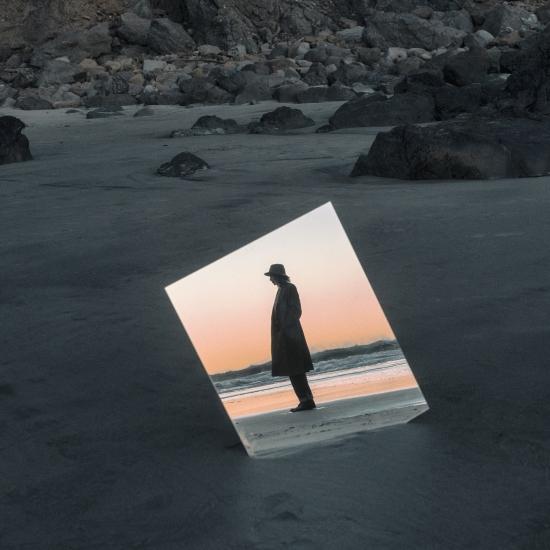 “Through the writing of these songs and the making of this music, I found my way back to the world around me – a way to reach nature and the people I love and care about. This record is a sensory exploration that allowed for a connection to a consciousness that I was searching for. Through the resonance of sound and a beaten up old piano I bought in Camden Market while living in a city I had no intention of staying in, I found acceptance and a way of healing.” (Beth Orton)
Many musicians turn inward when the world around them seems chaotic and unreliable. Reframing one’s perception of self can often reveal new personal truths both uncomfortable and profound, and for Beth Orton, music re-emerged in the past several years as a tethering force even when her own life felt more tumultuous than ever. Indeed, the foundations of the songs on Orton’s stunning new album, Weather Alive, are nothing more than her voice and a “cheap, crappy” upright piano installed in a shed in her garden, conjuring a deeply meditative atmosphere that remains long after the final note has evaporated.
“I am known as a collaborator and I’m very good at it. I’m very open to it. Sometimes, I’ve been obscured by it,” says Orton, who rose to prominence through ‘90s-era collaborations with William Orbit, Red Snapper and The Chemical Brothers before striking out on her own with a series of acclaimed, award-winning solo releases. “I think what’s happened with this record is that through being cornered by life, I got to reveal myself to myself and to collaborate with myself, actually.”
Orton’s close collaborators on Weather Alive include Tom Skinner (Sons of Kemet, The Smile) on drums and Tom Herbert on bass, with additional players adding nuance and color to the music: Shahzad Ismaily on guitar, drums, harmonica, bass and Moog, Sam Beste on vibraphone, Francine Perry on synths, and Alabaster dePlume on saxophone.
Beth Orton is one of the UK’s most unique and beguiling voices. Across almost thirty years, Orton’s sound has shapeshifted from her output with The Chemical Brothers, Andrew Weatherall, Red Snapper and William Orbit, to a pioneer of an electronic, woozy brand of trip-hop. Over the course of her six albums to date, Orton resolutely refutes categorisation, weaving from a hushed, folk-informed storytelling to dark, brooding esoteric experimentalism. Through all these different sonic explorations, Beth Orton remains a fantastically evocative songwriter, finding artist fans and collaborators in the most unlikely of places. Out of the studio, she’s shared the stage and mic with the likes of Patti Smith, Nick Cave, Sinead O’Connor, Flaming Lips and Beck.
A BRIT Award winner, and Mercury Prize nominee twice, for all the plaudits acclaim that fall Beth Orton’s way, she continues to take the path less travelled in forging her next move, making for a riveting and hugely unpredictable back catalogue. One of our longstanding finest musicians, and yet one with so much more still to give.
Beth Orton 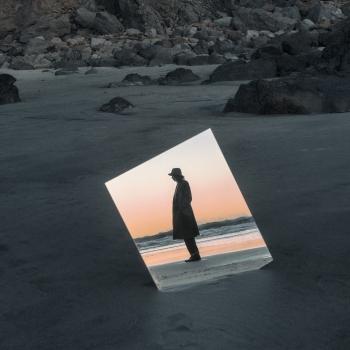 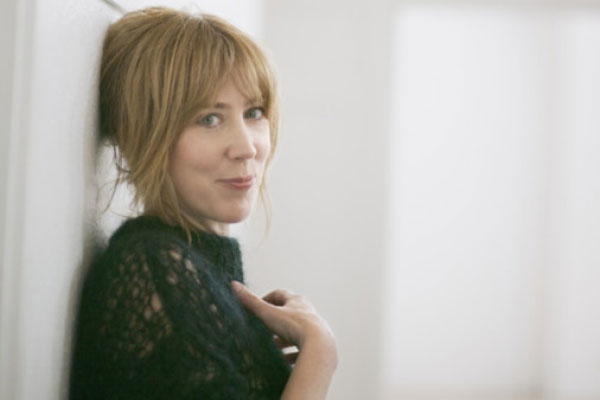 Elizabeth Caroline Orton, commonly known as Beth Orton, is a BRIT Award–winning English singer-songwriter. Known for her "folktronica" sound, which mixes elements of folk and electronica, she was initially recognised for her collaborations with William Orbit and the Chemical Brothers in the mid 1990s — but these were not Orton's first recordings. She released a solo album, Superpinkymandy, in 1993. Since the album was only released in Japan, it went largely unnoticed by international audiences. Her second solo album, Trailer Park, garnered much critical acclaim in 1996. With the release of the albums Central Reservation (1999) and the 2002 UK top 10 album Daybreaker, Beth developed a devoted fan base. On her 2006 release, Comfort of Strangers, she has moved towards a more folk-based sound and away from the electronic sound of past albums.
American films and television programmes such as Felicity, How to Deal, Charmed, Dawson's Creek, Vanilla Sky and Grey's Anatomy have featured her music and provided her with exposure to an American mainstream audience.
Born in East Dereham, Norfolk, on 14th December 1970, she then moved to Norwich where she was then raised on a pig farm. In 1985 she moved to East London. Her father, an architectural draughtsman, left her mother, an artist and political activist, when Beth was eleven, she lived with her mother and her two brothers. Her father died shortly afterwards. In 1989 after the death of her mother from cancer Beth travelled to Thailand, where she resided with Buddhist nuns. Beth was late onto the music scene having previously worked as a waitress at Pizza Hut and even owned her own catering company. She was more interested in acting during her early career, having enrolled at the Anna Scher Theatre School, and she spent some time touring ‘Une Saison en Enfer’ playing Rimbaud's lover with a fringe theatre company throughout the UK, Russia and Ukraine.
Her first contribution in music came when she met William Orbit at a London nightclub, when he tried to borrow a cigarette from her. They began a relationship shortly after, and he invited her to do some spoken word for his current Strange Cargo project, but she drunkenly decided to sing also. Possibly the best-known work from that time is "Water from a Vine Leaf", which she co-wrote and which was released as a limited-edition single. As a duet called Spill, William Orbit and Beth released a cover version of John Martyn's "Don't Wanna Know 'Bout Evil", this was the first song that they recorded together, initially released in Japan, it was re-released in the UK in 1997.