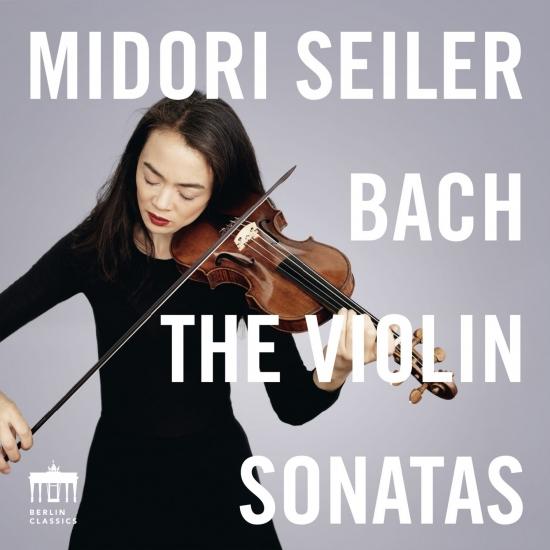 Info for The Violin Sonatas

This statement by Bach's biographer Philipp Spitta to sum up the Ciaconna in Partita No. 2 in D minor is in fact true of the entire Sei solo cycle. The sublimity and originality of these compositions can never be emphasised enough. Johann Sebastian Bach extravagantly draws on his rich fund of musical idiom to create harmonies and tone colours that reveal his masterstroke: by applying rigidly entrenched rules he gives free rein to the creative spirit. The rules of 'pure composition', which until this cycle were applied only in large-scale polyphonic works for ensembles and in choral and keyboard works, are now being imposed by Bach on the little four-stringed violin in an uncompromising and, at times, awe-inspiring manner. Did I become a violinist to play Bach's solo works or do I play Bach's solo works in order to be a violinist? All I can say for sure is that my inner urge to play and master these pieces has been my motivation for many years, an ambition that continues to push me to the limits beyond. The Sei solo works are but a small part of Johann Sebastian Bach's phenomenal oeuvre. Yet, their performance is the most important part of my violin-playing career and the tribute to my many hours of practice.
Midori Seiler, violin 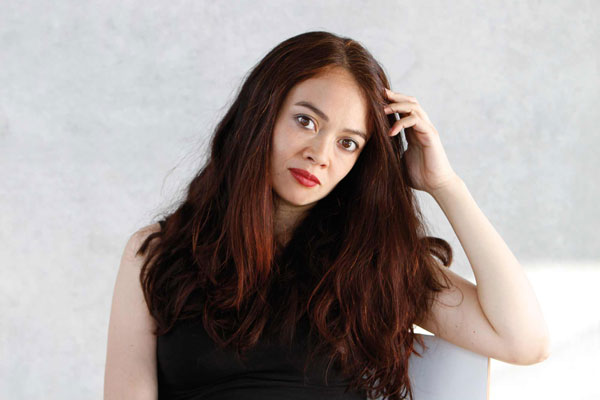 Midori Seiler
Bavarian-German/Japanese daughter of two pianists, grew up in Salzburg, Austria where she started her musical education at the Mozarteum. Her further studies took her to Basel, London and Berlin. She was mentored by musical celebrities of the most different backgrounds including the 'modern' violinists Helmut Zehetmair, Sandor Végh, Adelina Oprean, David Takeno and Eberhard Feltz as well as the two Ancient Music specialists Stephan Mai and Thomas Hengelbrock.
As a member of the ensemble Akademie fur Alte Musik Berlin, Midori played an important role in the international breakthrough of this group. Playing also from the first desk, she participated in numerous recording projects. One particularly outstanding collaboration with dancer and choreographer Juan Cruz de Garaio Esnaola is the now globally applauded recording of Vivaldi's Four Seasons. This production, celebrated on stages throughout Europe, was published as a live recording on DVD and CD.
Since 2001, Midori is concert master of the orchestra Anima Eterna Brugge, which specializes in orchestral repertoire of the Classical, Romantic and Early 20th century eras.
Her discography including some prizewinning CDs is impressive, comprising the violin concerti of Mozart, Rimskij-Korsakoff's 'Sheherezade' as well as her own reconstruction of the lost violin concerto BWV 1052. Midori also released the Partitas for Violin Solo by Bach, the complete Sonatas for Piano and Violin by Beethoven, and the violin concerti by Haydn. A new CD of chamber music with Jos van Immerseel will be released in 2015.
Midori is rated one of very few specialists of the Historical Performance Practice who feels at home in various epochs; wether as a long-standing member of instrumental consort 'Concerto Vocale' wth Réné Jacobs performing in numerous productions of Early Baroque operas, interpreting the solo works of Bach at international festivals or being on well known chamber music stages with her duo partner Jos van Immerseel for the Classical repertoire.
Midori Seiler's musical passion ranges from performing Baroque violin concertos, as recently heard in a concert at the Bach Festival Leipzig with Tafelmusik Baroque Orchestra, to playing the great violin concerti by Mendelssohn or Beethoven in collaboration with authentic orchestras such as Anima Eterna. Much in demand also as a leader of modern orchestras, Midori was a guest leader at the Budapest Festival Orchestra and at the Deutsche Kammerphilharmonie Bremen.
As an artist enthusiastic about education she has been leading the Schwetzinger Court Academy since 2013 with cellist Jaap ter Linden, teaching the music of the Southwesterm courts of the 18th century to the musicians of tomorrow. She has given Master classes in Brugge, Antwerp, Weimar and Stuttgart. From 2010 to 2013, she was professor for Baroque violin and -viola at the Hochschule für Musik Franz Liszt in Weimar. Starting October 2014, Midori Seiler was appointed professor for Baroque violin and -viola at the University Mozarteum Salzburg.

Booklet for The Violin Sonatas