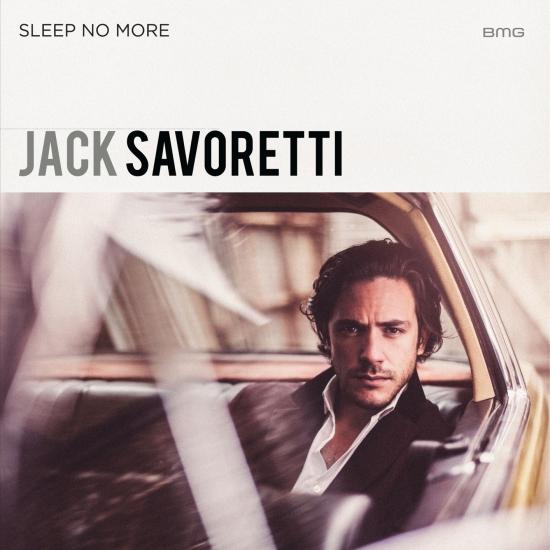 Undoubtedly one of the breakout artists of the last year, Jack Savoretti is set to release a brand new album, „Sleep No More“. „Sleep No More“ is set to establish Jack as one of the UK’s biggest male artists.
„Sleep No More“ is the follow up to Jack Savoretti’s UK top 10 breakthrough album Written In Scars, and the single ‘Catapult’, which peaked at #1 on the Australian singer-songwriter chart and #34 on the main iTunes chart. Following the success of ‘Catapult’, Jack sold out shows in Melbourne and Sydney in a matter of minutes.
„Sleep No More“ is a career-defining album, and Jack Savoretti has well and truly found his voice, both as a singer and as a songwriter. The first single ‘When We Were Lovers’, available now, sets the tone with its big heart and spellbinding rhythm.
There’s an infectious restlessness that drives the album. Each song is a tremendous showcase for his exceptional voice from the honest warmth of ‘I’m Yours’, to the anthemic ‘We Are Bound’ to the pure joy of ‘Any Other Way’ all powered by addictive choruses.
Jack describes the album as a “love letter to my wife” and explains “the whole point of this album is that it’s about the stuff that keeps you up at night.”
For „Sleep No More“, Jack worked with a variety of producers including Mark Ralph (Years and Years/Take That), Sam Dixon (Adele), Matty Benbrook (Paolo Nutini), Cam Blackwood (George Ezra) and Steve Robson (James Bay, John Newman and James Morrison).
Jack Savoretti, vocals 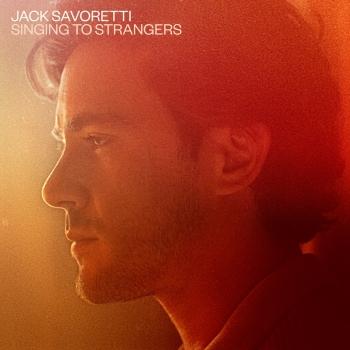 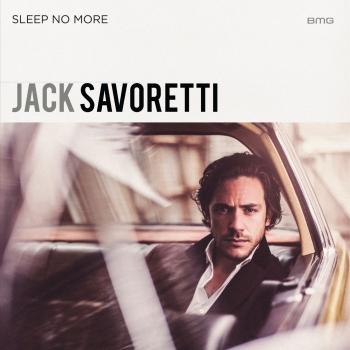 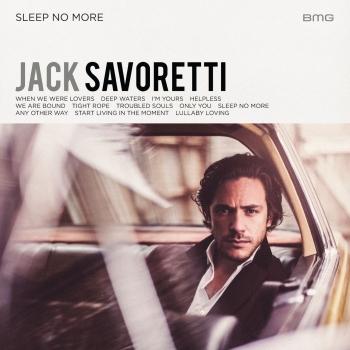 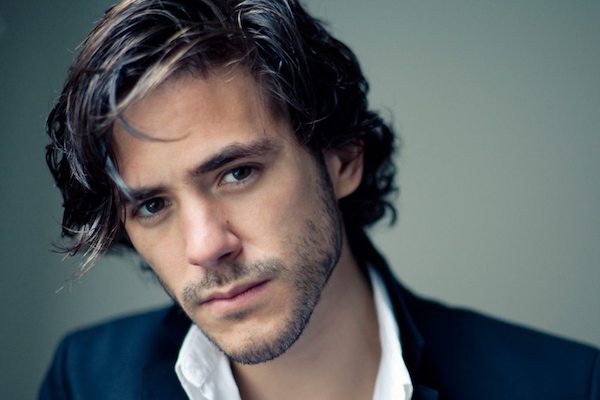